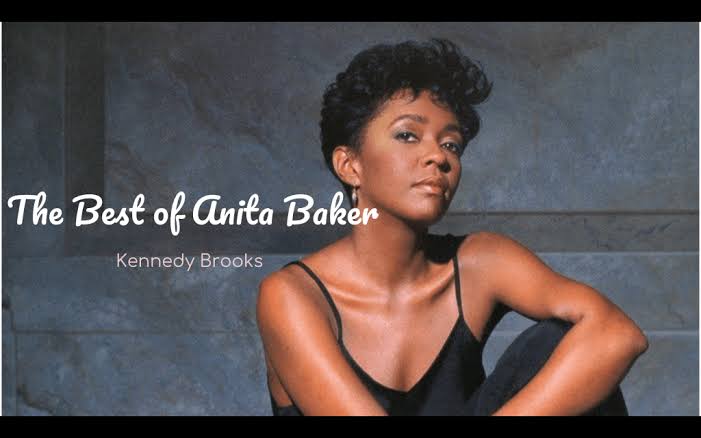 Despite a legendary catalog of music that includes five Platinum-selling albums, R&B icon Anita Baker is now asking fans to halt the purchase and streaming of her music.

In a host of tweets, Anita Baker disclosed a battle she’s currently embroidered in with her label. Commenting on how she’s “miraculously” outlived her artist contracts, the Detroit native pointed out that her rightfully-owed masters are still not in her possession. Referencing copyright reversion; which is an artists’ ability to regain copyright of their work after an allotted period of time; Baker says she prepared to fight for her bodies of work. 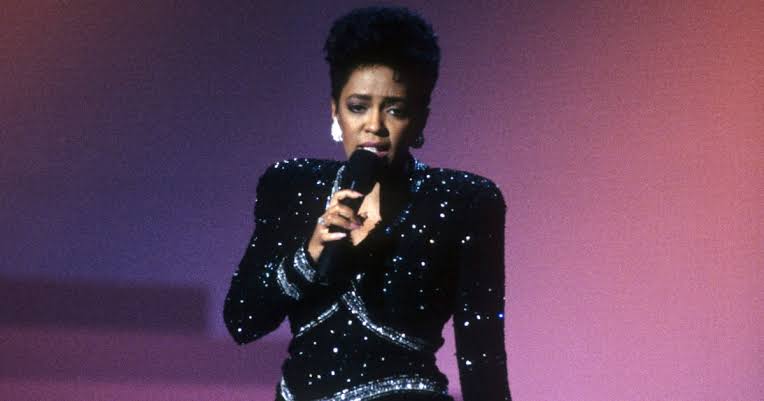 “Hello Sweetheart,” she tweeted. “Thank You 4 Sending Me Your Love. But, let’s not Advertise Spotify Streaming, which is a Publicly Traded Company with a $50 Million Valuation… but doesn’t pay Artists/Creators what they’re Worth. ABXO.”

Baker later used a GIF of the late Prince to describe the music industry as “thieves.” As many fans can recall, the “When Doves Cry” singer publicly fought his record label for the rights to his masters. He did not allow his music to go on YouTube and he only did a streaming deal with TIDAL before he passed away.

🎁Miraculously… i have out-lived *ALL, of my Artists Contracts🎈 They no longer "Own", My Name & Likeness. And, by Law…30 yr old, Mstrs are 2B Returned, 2 Me🎼 Unfortunately, They're gonna make me Fight 4 it. I'm Prepared, 2 do that. Please Dont advertise/buy them ABXO🎈💓 pic.twitter.com/PXe9xzsJK0

In following tweets, Baker broke down rates of streaming services and even referenced streaming service giants as; “thieves in the temple” who use her name and likeness for free advertising.