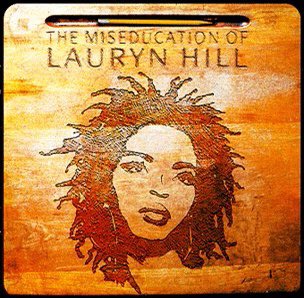 This is great news and we are so excited for Hill. Lauryn Hill has become the first female rapper to sell ten million copies of an album with her debut, The Miseducation of Lauryn Hill. Twenty years after its release, the album has been certified Diamond. This is a major milestone for Hill and any female rapper to date.

Lauryn Hill is officially the first female rapper to sell 10 million copies of an album! 20 years after its release, ‘The Miseducation of Lauryn Hill’ has been certified Diamond. ✨#BlackHistoryMonth pic.twitter.com/s2ij7zfHZu

The timeless album released in 1998 is Lauryn Hill’s only solo project to date. The Miseducation of Lauryn Hill is still widely celebrated and discussed throughout the Hip Hop community as a classic body of work.  Hill won countless awards thanks to her first solo project; and it became one of the best-selling albums of all time. She won five Grammys, including awards in the Best New Artist, Best R&B Song, Best Female R&B Vocal Performance, and Best R&B Album categories. The Miseducation of Lauryn Hill also won a Grammy for Album of the Year; making it the first hip hop album to ever receive that award. 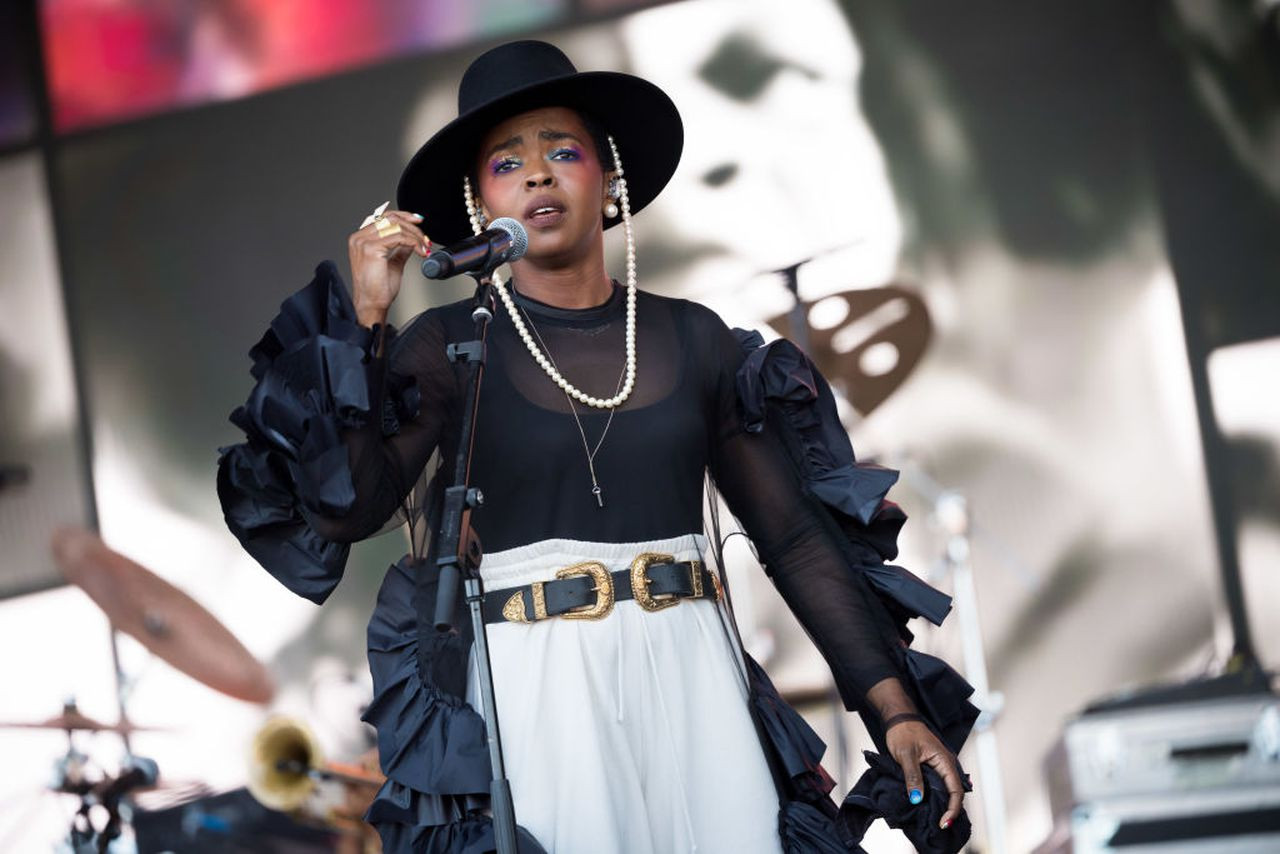 Hill is regarded as one of the greatest female artists of all time, and a pioneer in Neo-soul. She broke barriers for female rappers and popularized the trendy melodic rap that can be heard in much of today’s top-charting hip hop music. Lauryn Hill has influenced various genres outside of Hip Hop and she continues to inspire and impact music; even after not releasing any of her own music in over two decades.