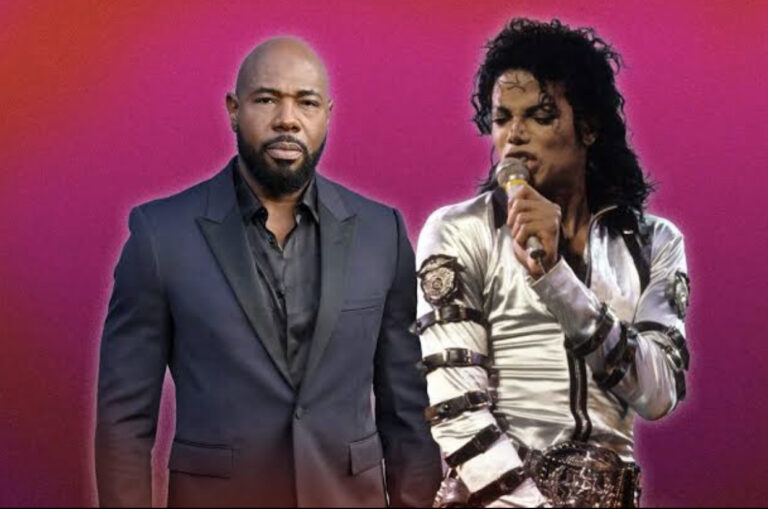 The long-anticipated Michael Jackson biopic is set to start production this year. Antoine Fuqua, whose previous work includes the slavery-themed drama Emancipation and Training Day, will direct the film which is titled “Michael.” John Logan, a three-time Oscar nominee who also authored the screenplays for Gladiator and Skyfall, will write the film’s screenplay.

Michael will also be made in conjunction with the singer’s estate with co-executors John Branca and John McClain producing alongside Graham King, who has previously been involved with bringing Bohemian Rhapsody to the screen.

“The first films of my career were music videos, and I still feel that combining film and music are a deep part of who I am,” said Fuqua in a statement. “For me, there is no artist with the power, the charisma, and the sheer musical genius of Michael Jackson. I was influenced to make music videos by watching his work – the first Black artist to play in heavy rotation on MTV. His music and those images are part of my worldview, and the chance to tell his story on the screen alongside his music was irresistible.”

According to the Hollywood Reporter, studio Lionsgate has claimed the film will address “all aspects of Jackson’s life” and Deadline has stated that it will “deal squarely” with more difficult issues. After the release of HBO’s two-part docuseries Leaving Neverland in 2019, which contained allegations of sexual abuse towards children by Jackson, his estate condemned it as “tabloid character assassination” and insisted his innocence.

Michael follows on from Broadway musical MJ which was a box office hit making over $83m but received mixed reviews. The Guardian’s Adrian Horton called it “mesmerising” yet “ultimately discomforting”.