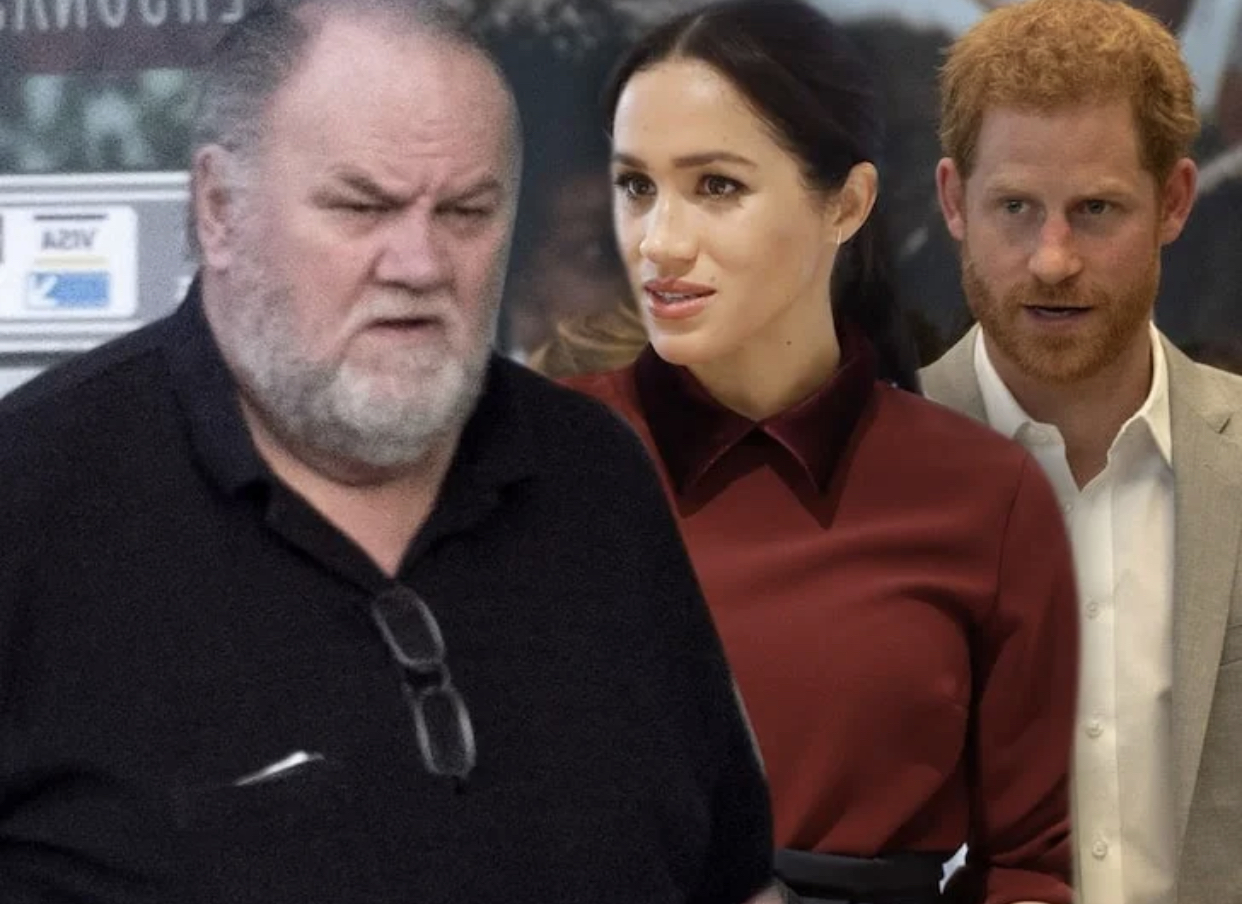 Meghan Markle and Prince Harry started the month of March off with a bang following their sit-down interview with Oprah. During the interview, Meghan detailed her experience with the royal family; and even made a shocking allegation regarding Baby Archie. Meghan stated that there were concerns regarding Archie’s skin tone; which prompted many comments regarding racism within the royal family.

However, Meghan’s father, Thomas Markle, said that he does not believe the family is racist despite the allegations being made against them. Thomas sat down with Good Morning Britain to share his thoughts on Meghan’s allegations. 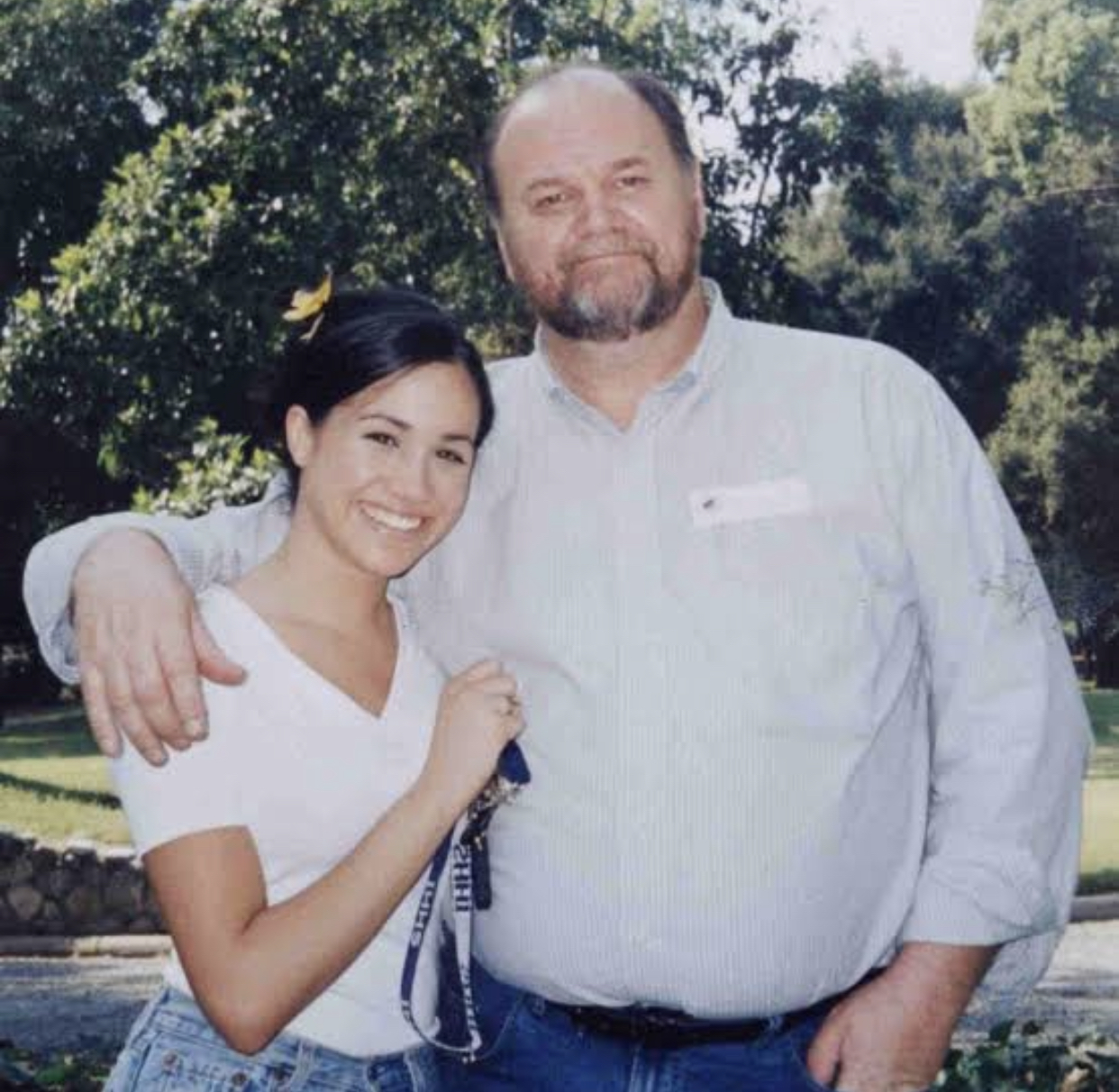 He went on to comment on the question surrounding Baby Archie’s skin tone; and says he hopes it was just a misunderstanding.

“The thing about what color would the baby be or how dark will the baby be; I’m guessing and hoping that it was just a dumb question,” he said.

Meghan revealed in her interview that there was a discussion regarding Archie; not being given a royal title and not having security despite being part of the royal family.