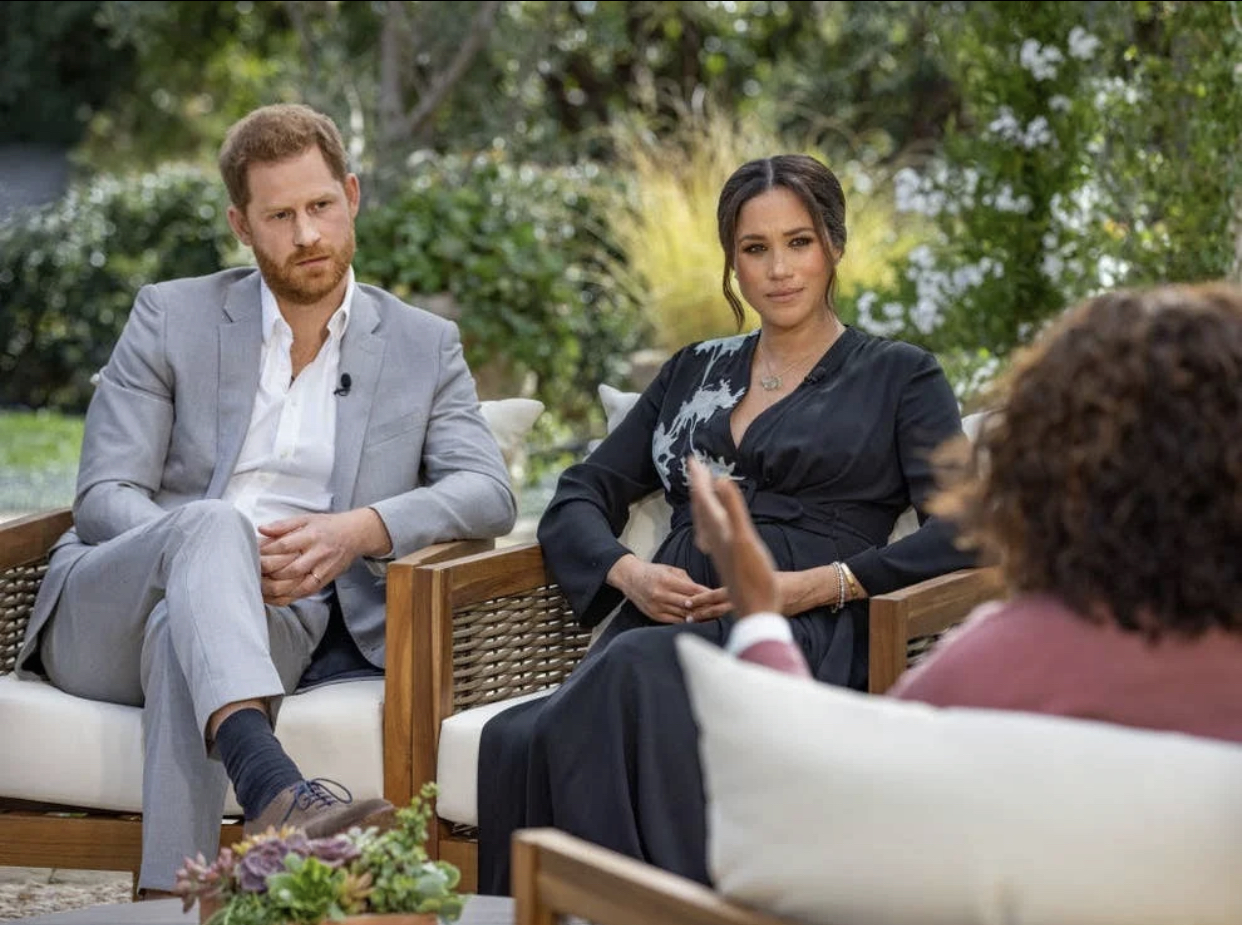 For over 48 hours since the bombshell interview Meghan Markle And Prince Harry had with Oprah Winfrey made waves; the internet has been left aghast with certain revelations that have come to light; despite the fact that the full interview has not been streamed for free.  One of the shocking revelations, is that Baby Archie didn’t get a prince title and his skin color was a source of concern even when he was still in Meghan’s womb.

Having been cut off financially and even security wise by the royal family after they both left, the couple revealed that Tyler Perry offered them a home and security. 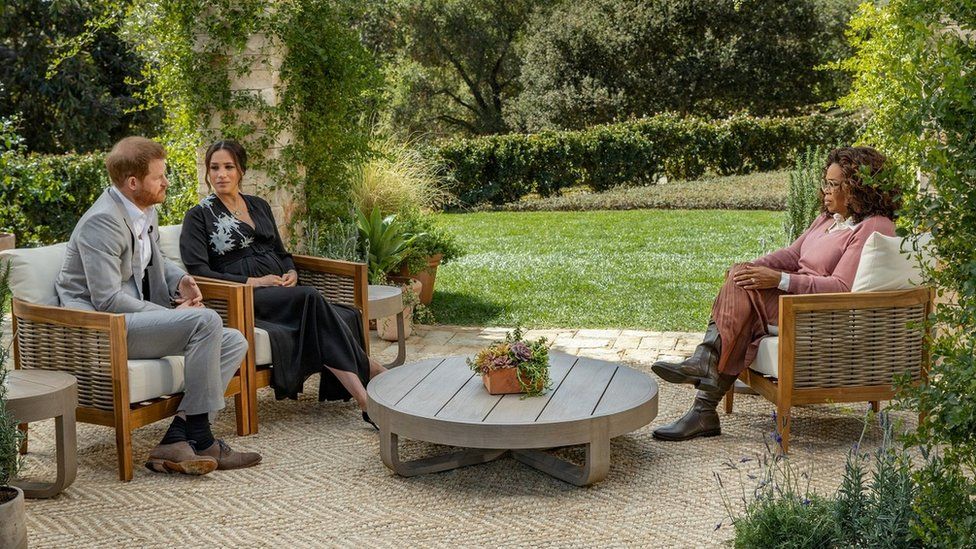 When Meghan and Harry had been told they would no longer receive royal protection. They accepted Perry’s offer for housing and security, staying at his California mansion for three months.

“We didn’t have a plan,” Markle told Winfrey. “We needed a house and he offered his security as well, so it gave us breathing room to try to figure out what we were going to do.”

Perry is a prolific filmmaker, comedian, actor, producer and screenwriter, perhaps most famous for his Madea films, which he wrote, produced, directed and starred in as the titular character, an older woman. He is well-known for his acts of generosity and kindness in times of adversity.

Black Twitter had a huge time talking about it.

“Tyler Perry provided security to the royal family because the Queen wouldn’t” is not something I had on my 2021 bingo card.

This was the security protecting Harry and Meghan at Tyler Perry’s mansion:#HarryandMeghanonOprah pic.twitter.com/ZWBR8fXngo