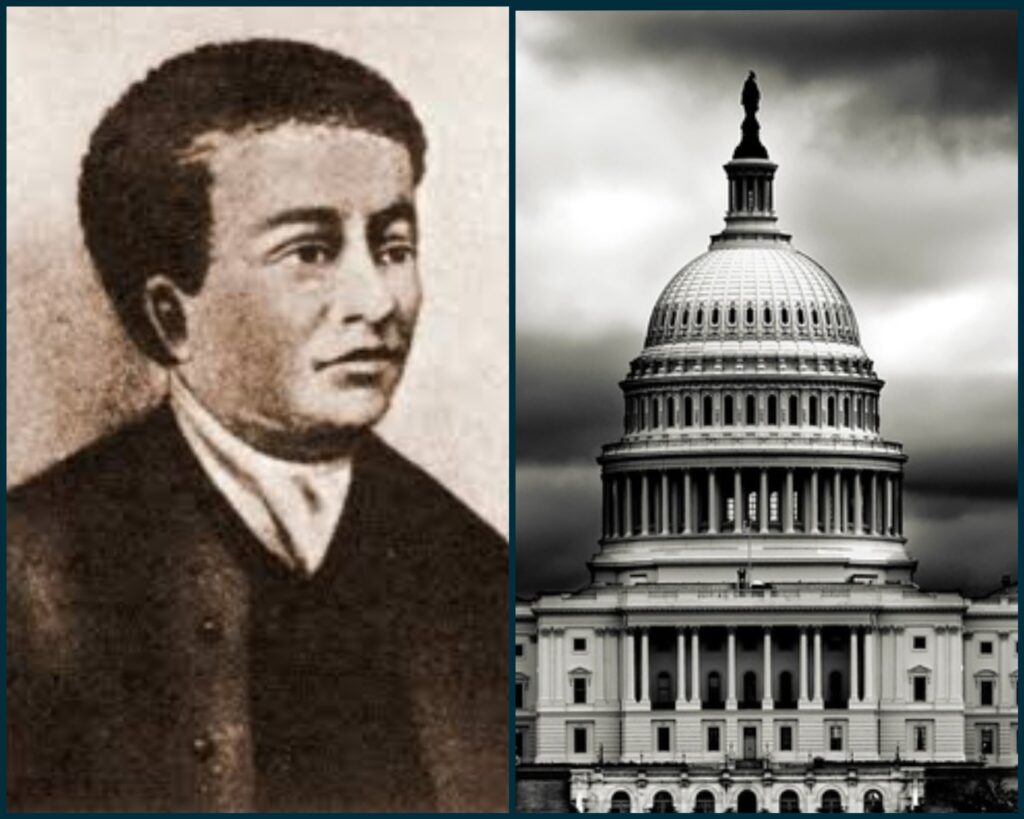 It is a fact that many people know that Washington DC was originally designed by the white famous architect Pierre Charles; and finished by Andrew Ellicot in the year 1792 after Charles stopped designing the project. But Little did they know that the US capital would not have been designed the same as originally planned by  Pierre Charles if it wasn’t for this African American, Benjamin Banneker. 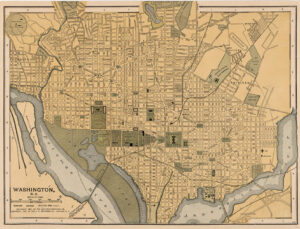 After Pierre Charles left the job, he took all his designs and schemes along with him. Thanks to Banneker who was able to save the project; by reproducing completely all the designs of the parks, roads, and major buildings. The fascinating thing about Banneker was that he did not only memorize the designs while he was working under Charles but also redesigned them in just two days.

Benjamin Banneker was a free Black man who was largely self-educated in astronomy and mathematics. 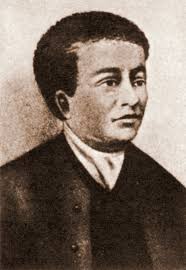 He later became an active writer of almanacs and exchanged letters with Thomas Jefferson; politely challenging him to do what he could to ensure racial equality.

He escaped the wrath of slavery because he was born into a free black family.

He was taught to read and write by his maternal grandmother and for a very short time attended a small Quaker school. Banneker was primarily self-educated.

At An early age, Banneker accomplished a lot. Some of his achievements included constructing an irrigation system for the family farm, and a wooden clock that was reputed to keep accurate time and ran for more than 50 years and stopped working shortly after his death.

After his father’s demise, he ran his farm for years, cultivating a business selling tobacco via crops.

Banneker’s accomplishments extended into other realms as well, including civil rights.

In 1791, Jefferson was secretary of state and Banneker considered him as a respected man.

Though Jefferson was a slaveholder, he was open to viewing African Americans as more than just slaves.

Thus, Banneker wrote Jefferson a letter; titled “that train of absurd false ideas and opinions which so generally prevail with respect to us.” with the hope that he would readily embrace every opportunity to eradicate slavery.

To further support his point; Banneker included a manuscript of an almanac for 1792, containing his astronomical calculations.

In his letter, Banneker acknowledged he was “of the African race and a free man”. He recognized that he was taking a ‘liberty’ writing to Jefferson; which he stated: “would be unacceptable considering the almost general prejudice and prepossession which is so prevalent in the world against those of my complexion”.

Banneker then respectfully scolded Jefferson and other patriots for their hypocrisy; enslaving people like him while fighting the British for their independence.

He told Banneker that he took the liberty of sending Benneker’s almanac to Monsieur de Condorcet [secretary of the French Academy of Sciences] Because he considered it as a document to which the whole color had a right for their justification against the doubts which have been entertained of them.

Banneker went ahead and published Jefferson’s letter alongside his original piece of correspondence in his 1793 almanac.

Banneker’s outspokenness about the issue of slavery earned him the widespread support of the abolitionist societies in Maryland and Pennsylvania both of which helped him publish his almanac.

On October 9, 1806, after his usual morning walk; Banneker died in his sleep, just a month short of his 75th birthday.

His life was inspiring. He achieved a lot during his lifetime but he was most remembered for his contribution towards the development of the city of Washington, DC.

On October 11, at the family burial ground a few yards from his house; Benjamin Banneker was laid to rest.

During the services, mourners were startled to see his house had caught on fire; quickly burning down. Almost everything was destroyed, including his personal effects, furniture, and wooden clock. The cause of the fire was never determined.

Banneker’s life was remembered in an obituary column in the Federal Gazette of Philadelphia and has continued to be written about over the ensuing two centuries.

Due  to limited materials that have been preserved related to Banneker’s life and career, there has been a fair amount of  misinformation presented about the icon.