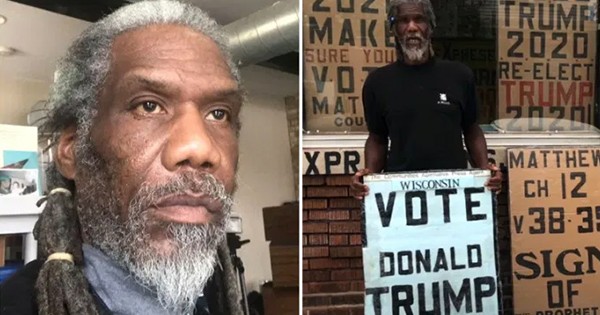 Bernell Trammell, a 60-year old Black man who was known in his community for his support of President Trump, was reportedly shot and killed in front of his store. The police are still searching for the unknown shooter.

According to authorities, the incident happened while Trammell was sitting on the sidewalk of his publishing company. An unknown shooter then gunned him down execution-style.

Bernell Trammell, who owned a publication called eXpressions Journal; was a known political activist and Trump supporter. He also advocated for the Black Lives Matter movement. 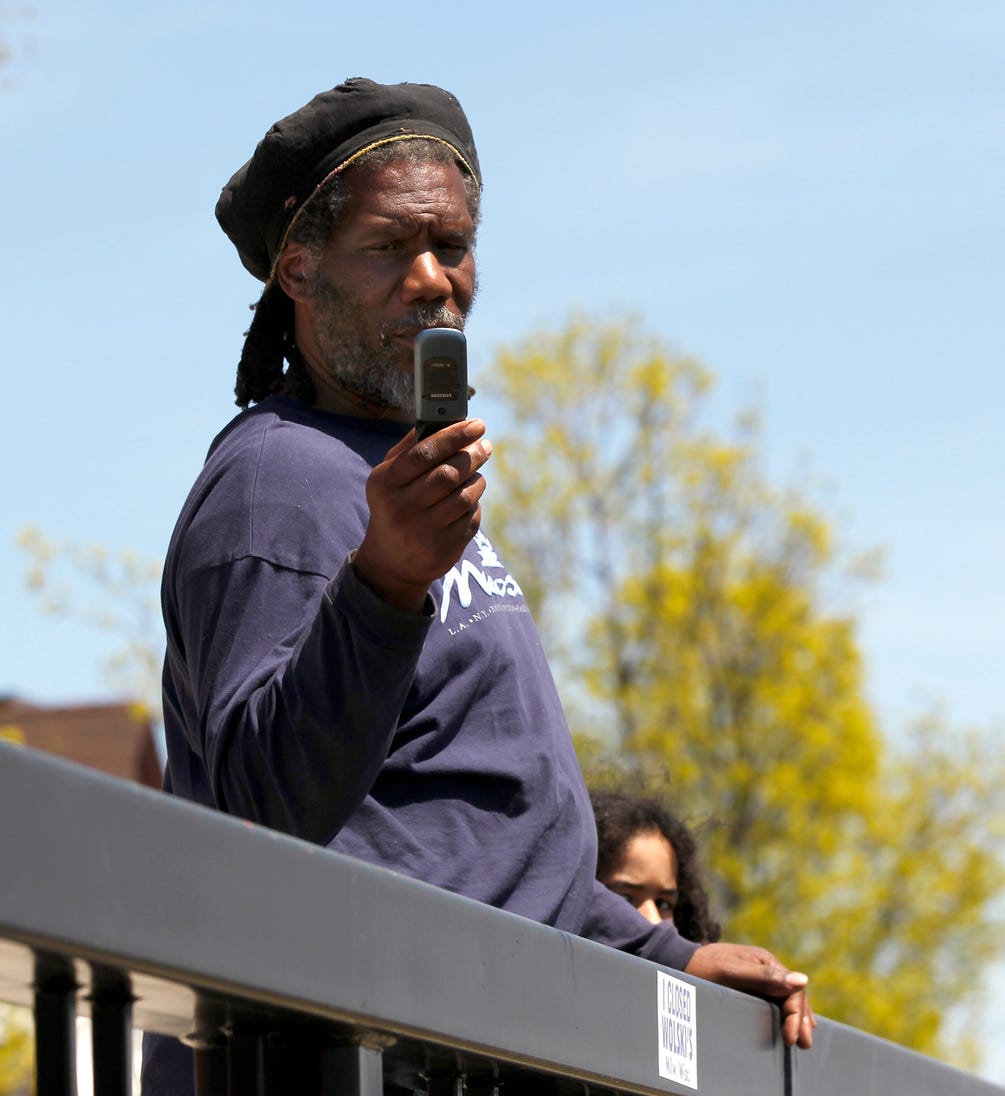 “Because of Trammell’s well-known political activism and the possibility that his murder could be politically motivated; I respectfully request that United States Attorney Matthew Krueger open an investigation,” Andrew Hitt, chairman of the Republican Party of Wisconsin, told the Milwaukee Journal Sentinel.

Friends and neighbors said he was always pleasant and happy to talk.

On Friday, they couldn’t fathom what led to a Thursday afternoon shooting; that left Trammell dead on the quiet street in front of his building.

Local blogger Adebisi Agoro, 39, spoke with Trammell in his shop just hours before the shooting; and documented the encounter in his blog, The God Degree.

“He’s like a Milwaukee character,” Agoro told the Journal Sentinel.

Videos on the eXpressions Journal YouTube channel show Trammell standing along the street; speaking about religious teachings and encouraging people to “repent.”

“He was a positive guy,” Agoro said. “I didn’t see him being mean or violent at all toward anybody while he was outside with his signs. He’d be on his bike. I’d see him pretty much daily.”

Bernell Trammell was known to many in Milwaukee. My condolences to his family and friends. I hope they get answers and justice soon. https://t.co/XciQwmlMuJ

Meanwhile, no suspect has been in police custody since the shooting incident.

Republicans Mourn as Diamond of pro-Trump  duo “Diamond and Silk”, dies at 51