Beyoncé Reveals She Traveled To Ghana, As She Speaks About The Making Of ‘Black Is King’ 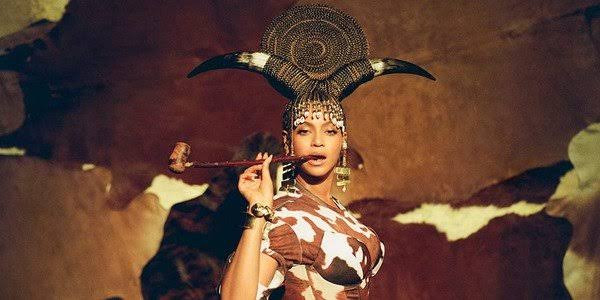 Few hours before her “Black Is King” visual album debuted on Disney Plus, Beyoncé has given fans a brand new music video.

Ahead of the film’s release, Beyoncé talked about the film in a pre-recorded speech, which aired on Good Morning America on Thursday.

In her speech, Beyoncé said, “Black Is King’ is finally here. I’m so excited you guys get to watch it tonight on Disney+. It’s been a year in the making. I worked with a diverse group of very gifted directors and actors and creatives from all over the world to reimagine the story of ‘The Lion King.”

She continued,” The narrative unfolds through music videos, fashion, dance, beautiful natural settings, and raw new talent, but it all started in my backyard. So from my house to Johannesburg to Ghana to London to Belgium to the Grand Canyon — it was truly a journey to bring this film to life.”

When it comes to the message she hopes the film will bring to audiences, Beyoncé said, “And my hope for this film is that it shifts the global perception of the word ‘Black,’ which has always meant inspiration and love and strength and beauty to me. But ‘Black Is King’ means Black is regal and rich in history in purpose and in lineage. I hope y’all love it, I hope you enjoy it and I hope y’all see it tonight.” 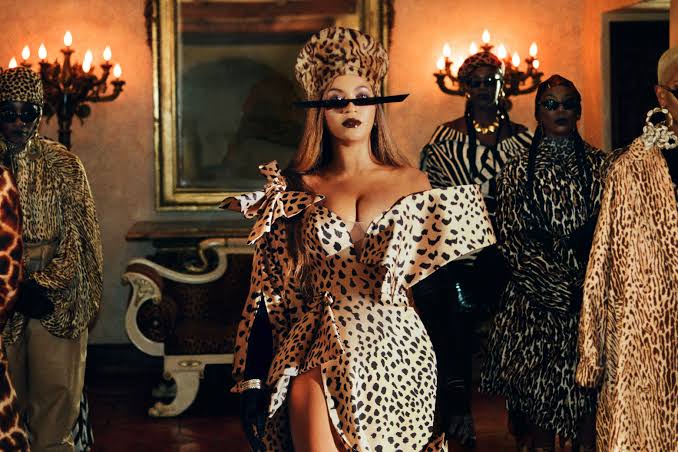 Late Thursday night, the 24-time Grammy winner dropped a new music video for “Already” from “The Lion King: The Gift” that will be featured on “Black Is King.” The song features Shatta Wale and Major Lazer and features dialogue from last year’s “The Lion King” photorealistic remake at the beginning of the video.

As you all know, last year, Beyoncé starred as Nala in the live-action remake of the classic film “The Lion King,” which jump-started her relationship with Disney.

The announcement for Beyoncé’s new film “Black Is King,” came shortly after she released her latest single “Black Parade,” which was released on Juneteenth and also helped introduce her initiative, which places the spotlight on small black businesses.