Black Farmers Announce That They Are On The Brink Of Extinction 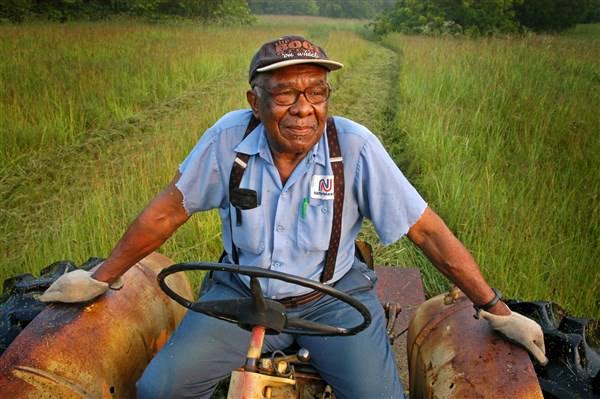 Agricultural communities across the country have seen a steep decline in Black farmers for generations, and nowhere is more illustrative than Nicodemus. Nicodemus was the most famous of the Midwestern settlements where former slaves known as “exodusters”; migrated more than a century ago, hopeful that farming their own land would help them escape racism and poverty. 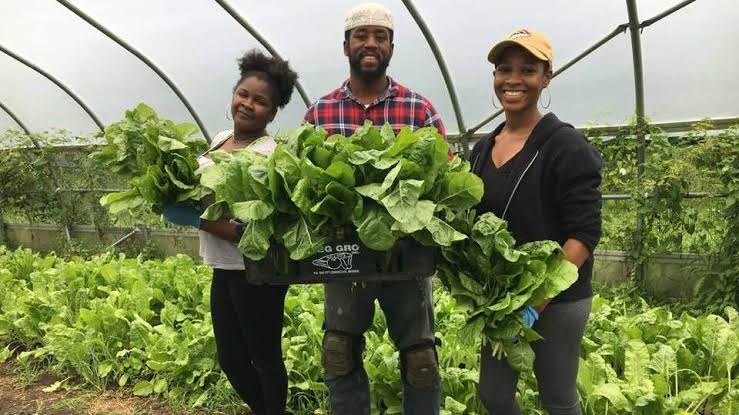 Agricultural communities across the country were suffering before the coronavirus pandemic; as former President Donald Trump’s trade wars with China hurt the industry in more ways than one. However, the farmers have had to deal with a whole different set of issues.

The farmers told the Associated Press that in addition to the many challenges White farmers face; they have to deal with less access to credit and technical support; which make it harder for them to update equipment, purchase seed, operate their farms and buy more land. The farmers also said they have to deal with racial bias at almost every level of government that has pushed them off their land.

The U.S. Department of Agriculture’s (USDA) Farm Service Agency typically relied on local loan authorities to make loan decisions. Many of these authorities were in majority White rural areas leading to discriminatory and racist practices.

“They do not want Black farmers to have any farm ground whatsoever. Farm ground gives you power, not a lot, but it gives you some power,” Rod Bradshaw, a Black farmer who raises wheat, cattle and milo told the Associated Press. 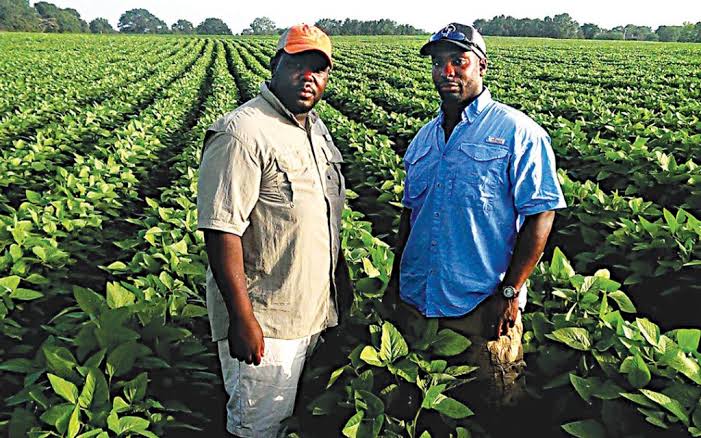 The Pigford Settlement in 1999 worth $1.25 billion was intended to support farmers who said discriminatory practices; kept them from obtaining loans and other government assistance, but few, if any Black farmers have benefitted.

The agency announced in October 2020 that it would commit $19.1 million to support disadvantaged; veteran farmers and ranchers, but farmers say it’s not enough and aren’t positive the funds will reach them. The few minority farmers left in the U.S. are now hoping the Biden Administration will pass the Justice For Black farmers Act.

The bill, which is co-sponsored by Senators Cory Booker (D-NJ), Elizabeth Warren (D-MA), and Kirsten Gillibrand (D-NY); will enact policies to end discrimination within the USDA, protect current Black farmers from losing their land; and provide land grants for a new generation of Black farmers. 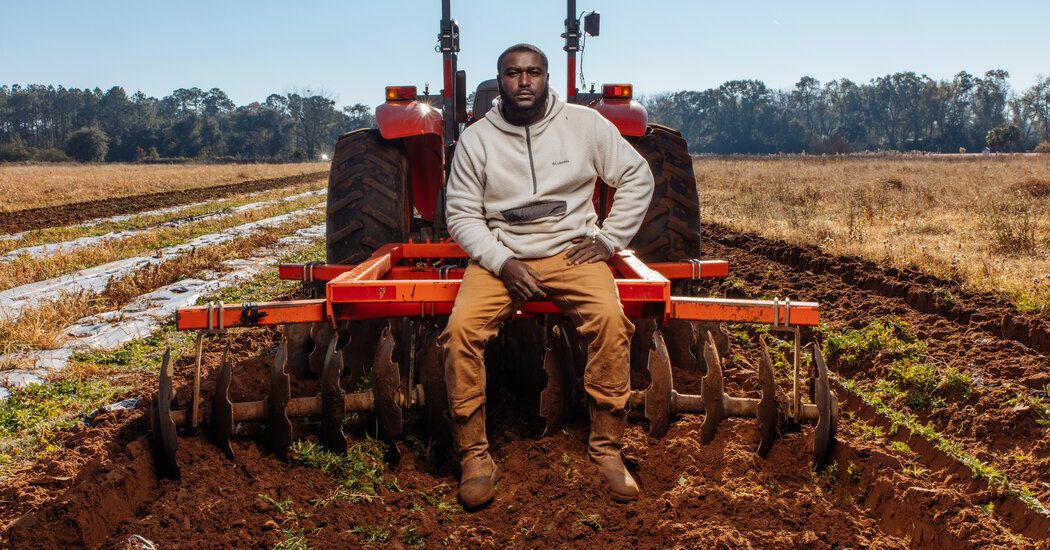 “Overtly discriminatory and unjust federal policy has robbed Black families in the United States of the ability to; build and pass on intergenerational wealth,” Senator Booker said in a statement. “When it comes to farming and agriculture, we know that there is a direct connection between discriminatory policies; within the USDA and the enormous land loss we have seen among Black farmers over the past century. The Justice for Black Farmers Act will work to correct this historic injustice by addressing and correcting USDA discrimination; and taking bold steps to restore the land that has been lost in order to empower a new generation of Black farmers to succeed and thrive.”