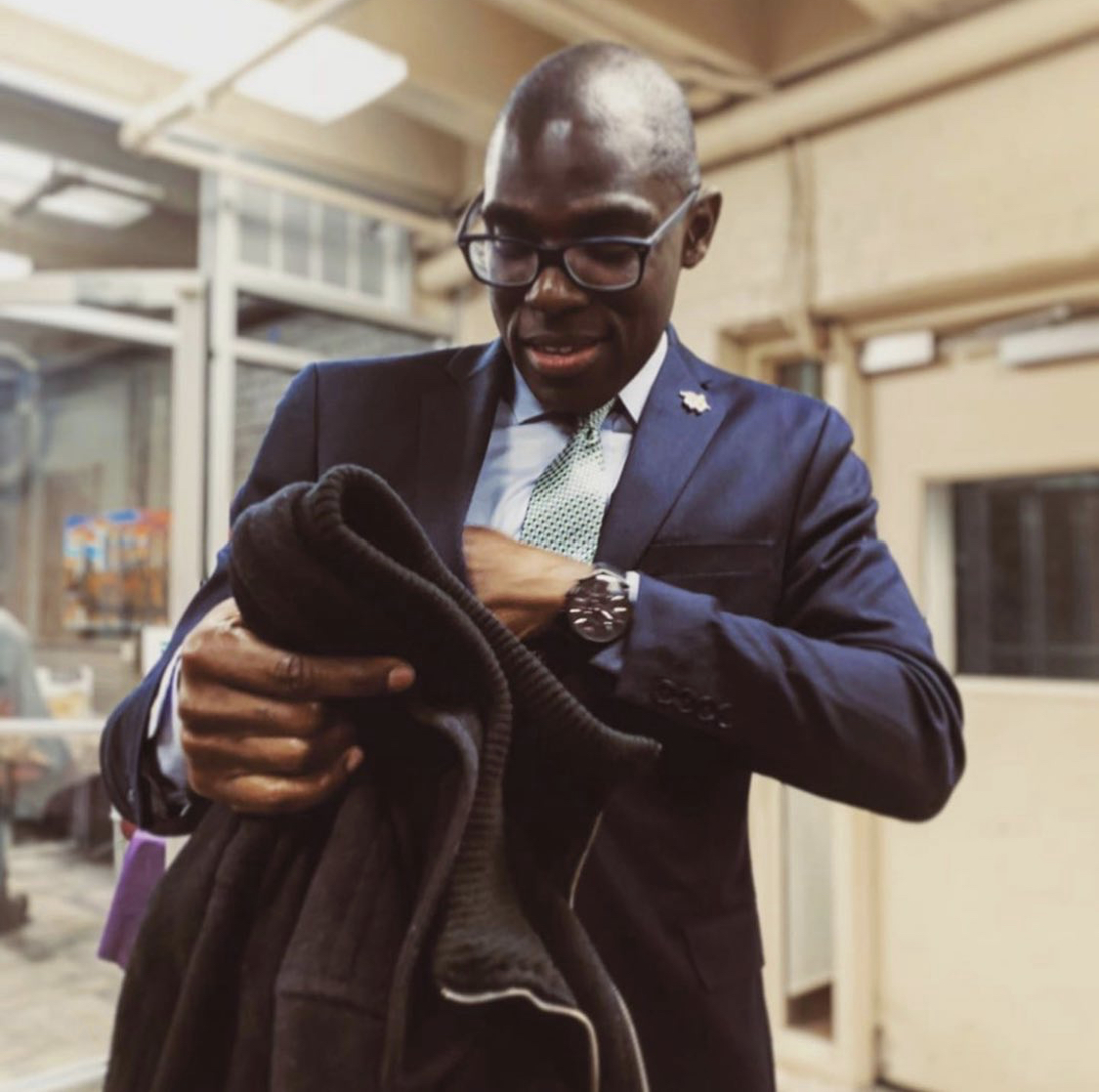 Educator and community leader Kojo Asamoa-Caesar has made history as the first Ghanaian-American to run for the U.S Congress. He won the nomination of the Democratic Party in the primaries for Oklahoma’s First Congressional District, Tulsa.

He also becomes the first-ever first-generation American, first-ever Black person to win nomination, first-ever resident of North Tulsa, and the youngest ever Democratic nominee to run for U.S. Congress.

According to a report by the New York Times, Asamoa-Caesar polled 34,380 votes representing a total vote cast of 63.6% on June 30th 2020.  He will challenge Republican party incumbent, Kevin Hern, in the general elections.

According to him, he is representing his district and the Black community in Oklahoma and he would continue to drive change and invest in growth for his community. “I am running to champion solutions that meet the urgency of our problems.” 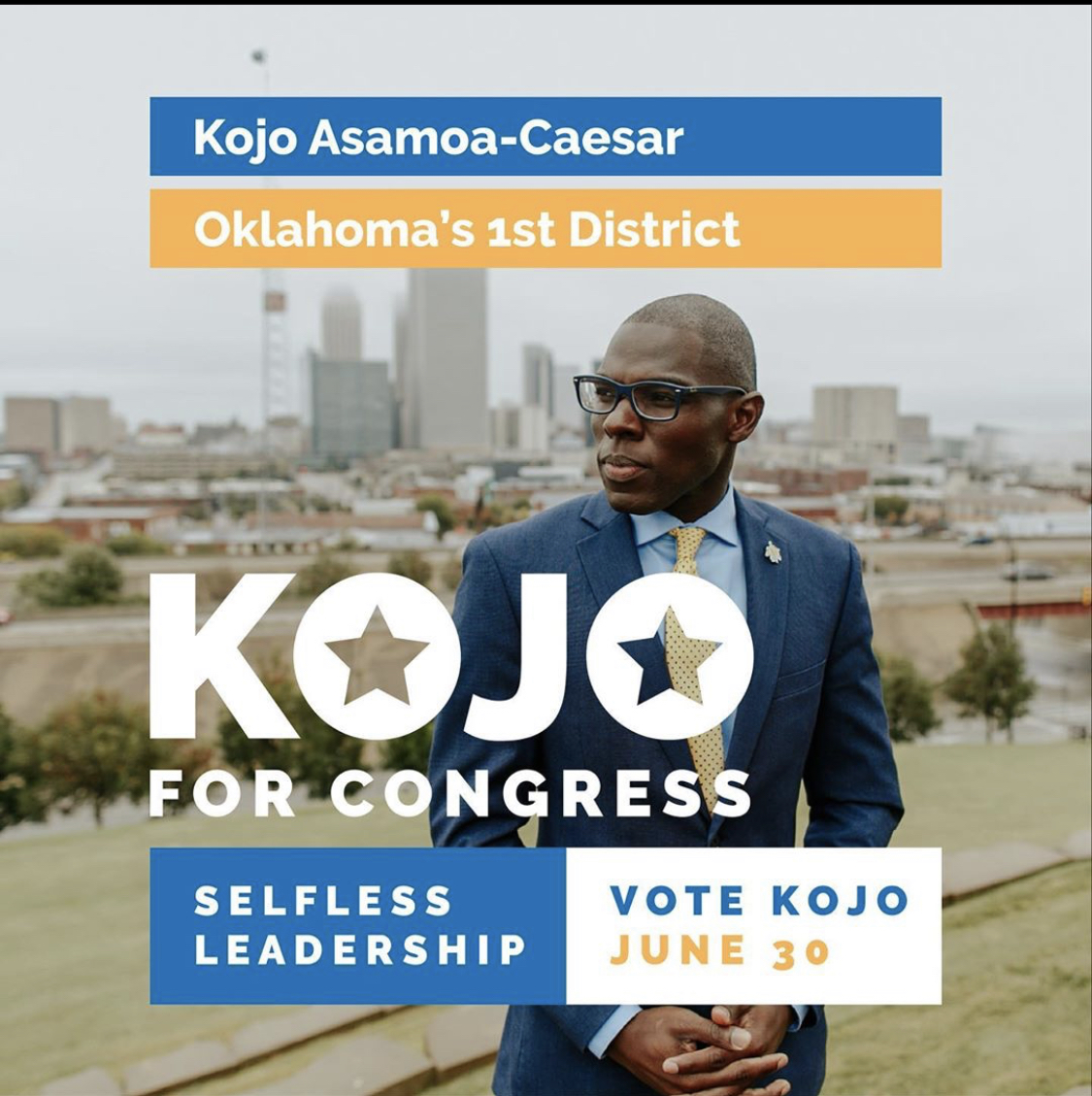 “A hundred years ago, this wouldn’t have been possible. But today, because of all of you who exercised your right to vote, and voted for change, this is possible. Change is possible and change is coming. Thank you! Onwards to November!” he said on Instagram.

Born to a nursing assistant and a taxi driver who emigrated to America 37 years ago, Asamoa-Caesar founded T.R.U.S.T., an organisation dedicated to developing young adults as positive change agents in their communities while in university.

The new voice of Oklahoma’s first district is a kindergarten teacher in Oklahoma. He studied Communications at Old Dominion University. He went on to study law at the College of William & Mary, the oldest law school in the United States.

Upon graduation, rather than entering a career in law, he chose to join Teach for America, which brought him to Tulsa as a kindergarten teacher in 2013. After his second year of teaching, he was named Teacher of the Year at his school site.

He studied education policy as a Fellow with the Urban Leaders Fellowship. He served as the founding principal of Greenwood Leadership Academy, an elementary school in North Tulsa, founded in 2017 as part of a partnership between the Met Cares Foundation and Tulsa Public Schools.

Asamoa-Caesar has also served as interim executive director at 36 Degrees North, a co-working space that serves as Tulsa’s basecamp for entrepreneurs, serving over 500 members representing over 47 different industries.

In this video, Kojo Asamoa-Caesar shares his American dream: