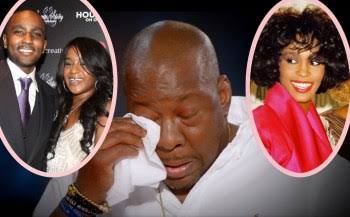 Bobby Brown recently sat down on Jada Pinkett’s Red Table Show and had some revealing talks with the host. One of which is his belief that Nick Gordon is responsible for the death of Whitney Houston and their daughter Bobbi Kristina. 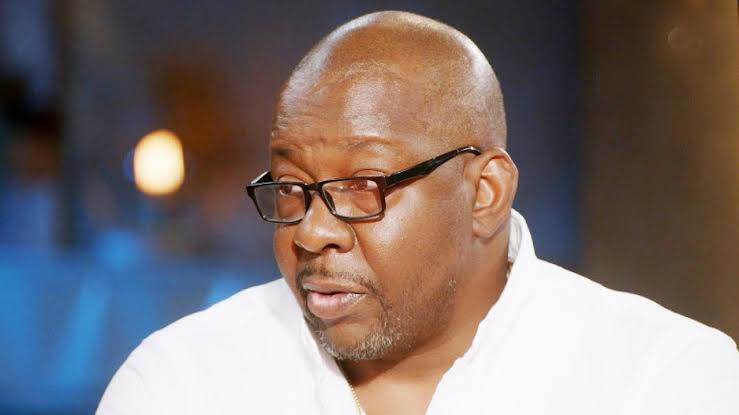 When asked if he believed Nick Gordon played a role in his ex-wife and daughter’s deaths by providing them the drugs; Brown replied yes. “He was the only one there with both situations with my ex-wife and with my daughter and they both died the exact same way,” the 52-year-old told hosts Jada Pinkett Smith, Adrienne Banfield-Norris and Willow Smith.

Whitney Houston was found dead in a bathtub at the Beverly Hilton Hotel on February 11, 2012. Her cause of death was ruled as drowning due to heart disease and cocaine intoxication. Similarly, their  daughter, Bobbi Kristina Brown; also died under drug induced circumstances after Nick Gordon found her unresponsive in a bathtub in 2015. She later died at a hospice after she was placed in a medically induced coma. Her autopsy report concluded she died as a result of drowning and “mixed drug intoxication.”

Although Nick Gordon was not criminally charged for the death of Bobbi; a civil lawsuit was filed against him and it found him liable for her death. “This is my opinion of who I think this young man was being around my daughter and being around my ex-wife,” the singer added. “I think he was more so a provider of party favors to them.”

Bobby Brown also said Gordon abused and controlled his daughter and he believes that was another contributory factor to her death. “She unfortunately was stuck in a relationship, an abusive relationship, with a boy that basically controlled her to the point where her life was taken,” he said.

Despite admitting he and his daughter grew apart following the death of Whitney Houston; Bobby Brown said they eventually managed to patch things up; and Bobbi was even supposed to come over to his place two days before her tragic death.

“The three [or] four months before her passing, we had become closer and closer,” he revealed. “I know she had a plane ticket and everything ready to come stay with me. It was just a matter of two days before she would’ve been on a flight. Two days before this all happened. If I could just get those two days back, she’d still be here, because I would have found out what was going on to do something about it.”

He also said he only got to know about the physical abuse meted out to his daughter by Gordon only after her death and had planned to confront him over it. That meeting, however, never saw the light of day as Gordon also passed away from a heroin overdose last year.

“I was in rehab at the time when he [Gordon] passed,” Brown recalled. “I had planned on, once I left rehab, to approach the young man just to find out how my daughter was in her last days. But no, I never got a chance to find out from him or talk to him.” 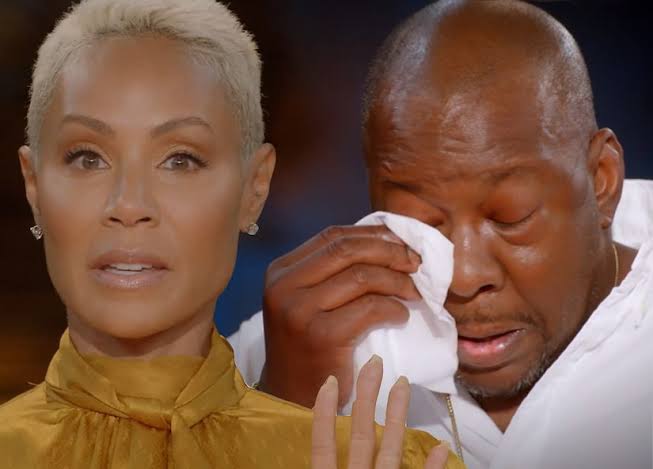 Nevertheless, Brown said he tries to push forward and not dwell too much on the double tragedies. Brown’s son, Bobby Brown Jr., also passed away last year after an accidental drug overdose.

“It was rough, and it still is rough. I think about it every day,” he admitted before adding: “[The pain is] pushed down. I’m keeping it away from me as much as possible because I couldn’t do nothing then and I can’t do anything now.”