Boxing Champion, Deontay Wilder Has revealed that he has traced his ancestry to Edo State Nigeria, and will be going home to learn about his roots 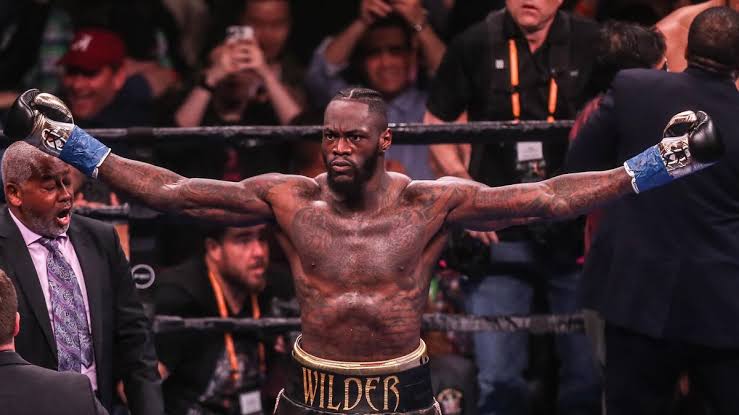 Former World Boxing Champion, Deontay Wilder, also known as the Bronze Bomber, has disclosed that he has traced his ancestry/ roots to Edo State in Nigeria. In a viral video Wilder also said he would like to go back home to learn about his culture.

“I want to go back and learn more about my culture and information with things about me. Once I’m done with what I’m doing, I’m going back to see my tribe, Edo…I want to see my culture and my ancestors and learn a lot of things. We all have lots of things that we are connected to that we know nothing about. I’ll love to go there and do research about my roots and my tribe.” Deontay wilder reveals.

The boxing champ enjoyed a five-year reign as the WBC heavyweight champion between 2015 and 2020 but lost his strap in a boxing bout with Tyson Fury in February 2020. 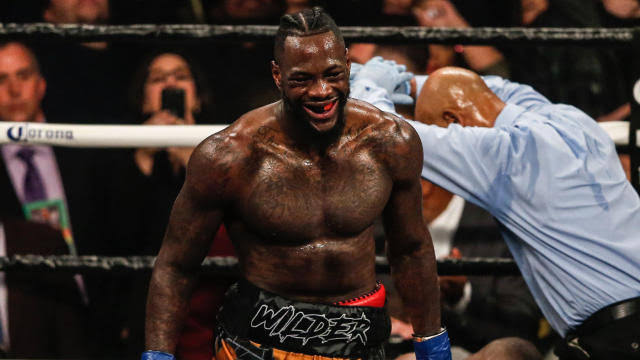 The Bini/Benin people of Edo state are well known for their Bronze sculptures; and so it is speculative if his realisation of his Benin roots inspired his moniker, “Bronze Bomber.”

Many ancient Benin bronze carvings were carted away to the West during colonial raids.

After suffering his first professional defeat at the hand of Fury in a seven-round bout last February, the former WBC champion will in July seek to reclaim his title as he takes on Fury for the third time. Sahara reports.

The fight is billed to be held at the T-Mobile Arena in Nevada on July 24, and the winner would challenge Anthony Joshua.

Nigeria has been a force in world boxing since the 1940s, producing top boxers like Dick Tiger and Hogan Bassey; both undisputed world champions, Tiger at middle and light heavyweight, and Bassey at featherweight.

Nigeria has had a fair share of boxing champions, producing the likes of Anthony Joshua and Deontay Wilder.

Naomi Osaka Breaks Down In Tears During Press Conference, With A “Bully”