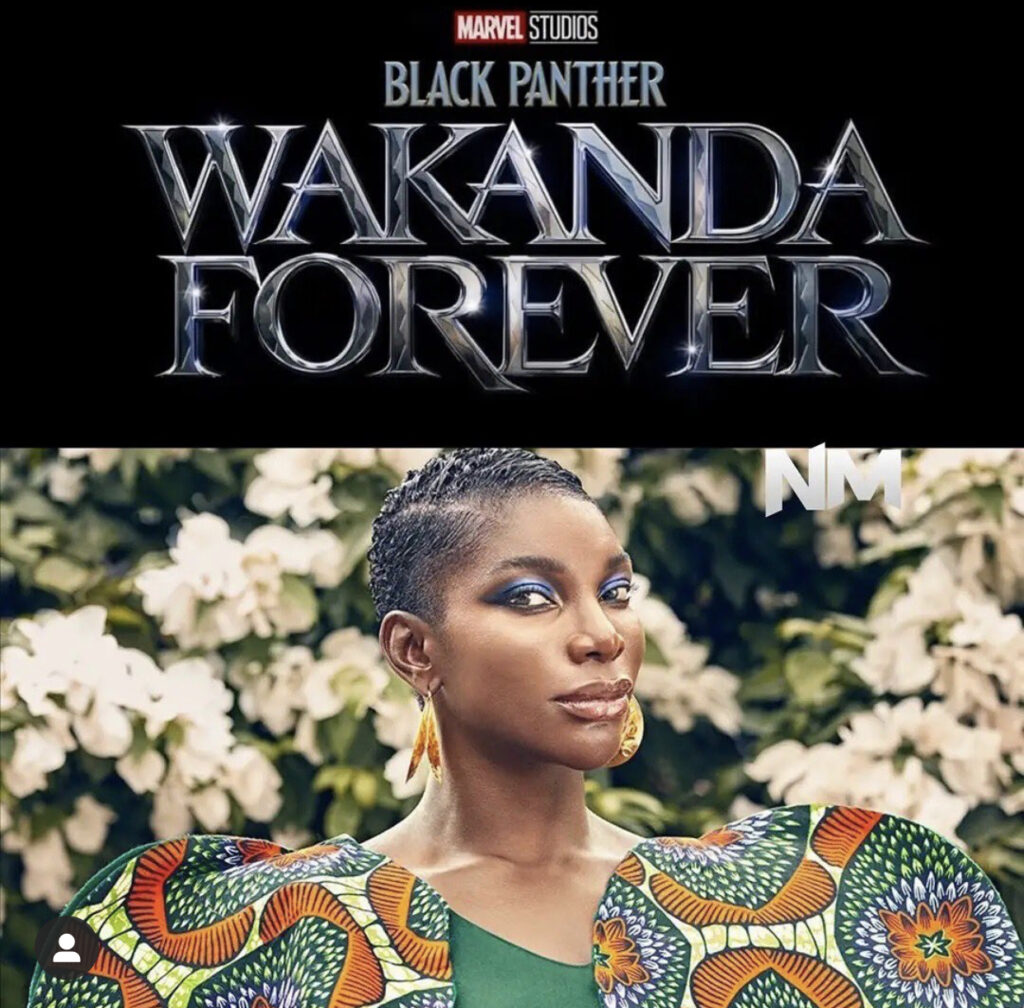 Emmy nominated British Actress, Michaela Coel, of I May Destroy You and Chewing Gum fame, has officially joined the cast of Black Panther: Wakanda Forever. Her character details are not yet disclosed,  but according to Variety, Coel has already joined director Ryan Coogler at Atlanta’s Pinewood Studios, where production started in late June. 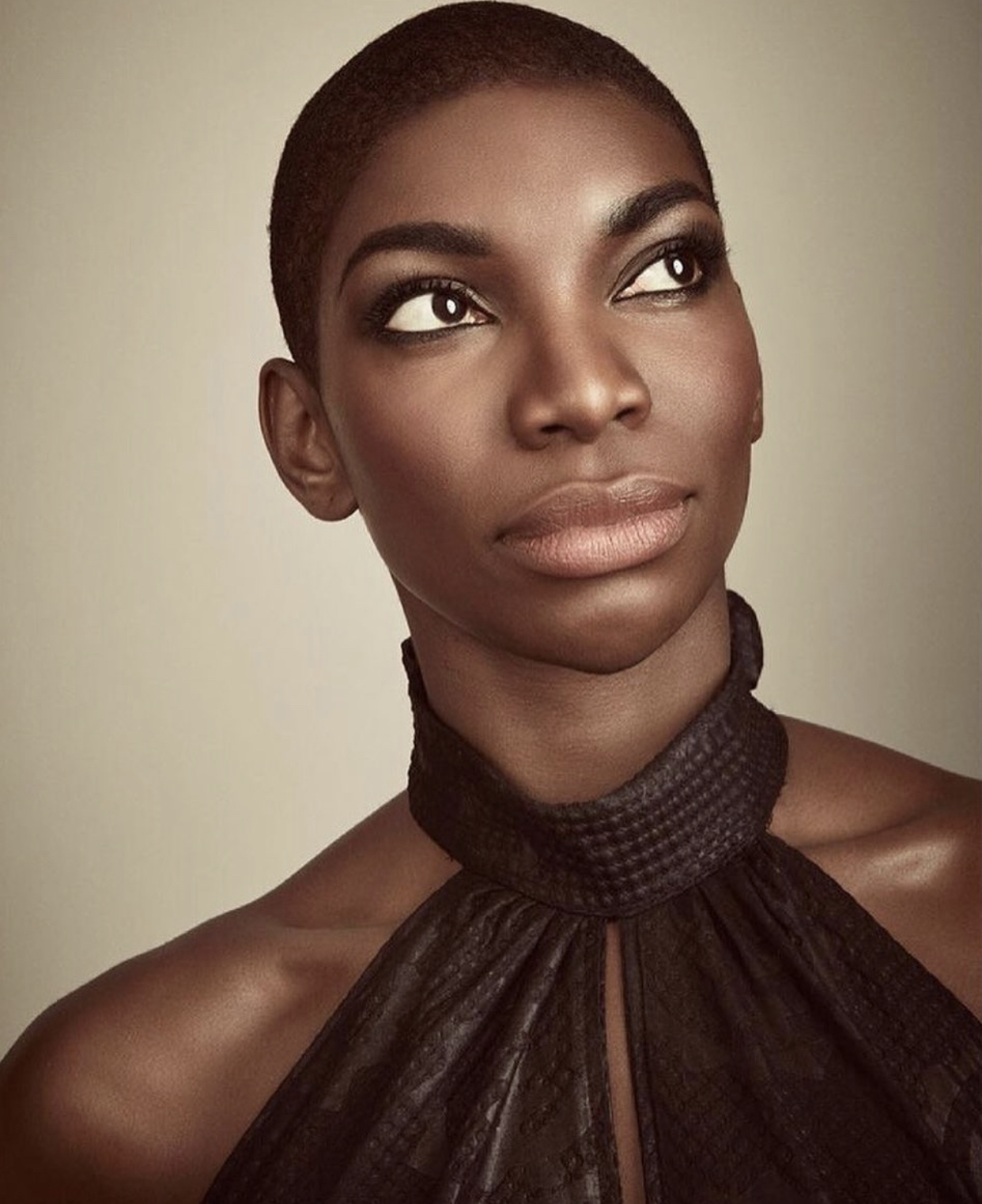 “It’s clearly very emotional without Chad,” Marvel Studios chief Kevin Feige mentions. “But everyone is also very excited to bring the world of Wakanda back to the public and back to the fans. We’re going to do it in a way that would make Chad proud.”

Michaela Coel’s highly-lauded 2020 series I May Destroy You; which she wrote, directed, produced and stared in, have received four Emmy nominations.

Wakanda Forever was originally supposed to be released in May 2022 before being pushed  to July 8, 2022. Which, considering everything that happened around the film; not to mention the covid-19 pandemic, is actually not that bad of a delay.