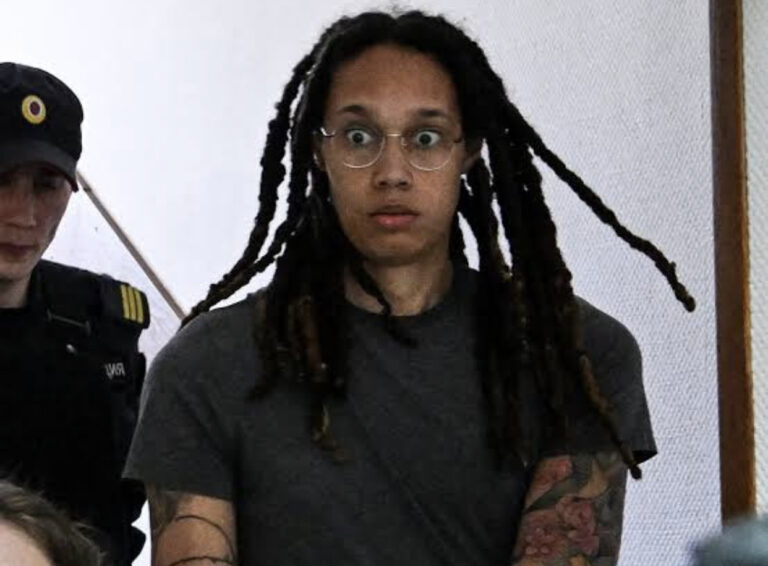 After being tried and found guilty of cannabis possession in Russia, Brittney Griner was given a nine-year prison term. No prison is a “good” prison, but it appears that the Russian facility where the basketball player will spend the next almost decade is a complete hellhole.

TMZ reports that, according to Dave Zirin of The Nation, Griner has been moved to a facility in Mordovia, Russia, where racism and homophobia are pervasive and access to healthcare is essentially nonexistent. Zirin says that Mordovia is known as “The Land of Prisons” because there are TWO DOZEN supermax prisons in the “swampy” and “frigid” area of mother Russia.

Nadya Tolokonnikova, a member of the Pussy Riot band, recently spoke to MSNBC about her two years spent in a Mordovia jail and the harsh conditions and regular abuse she experienced there, including “beatings and torture…”

“Our sister, Brittney Griner, is an American in peril in Russia. She needs the love and support of her country, sports governing bodies and every athlete on the planet to get released and home to her family. #WeAreBG #BringBGHome #BringThemHome”