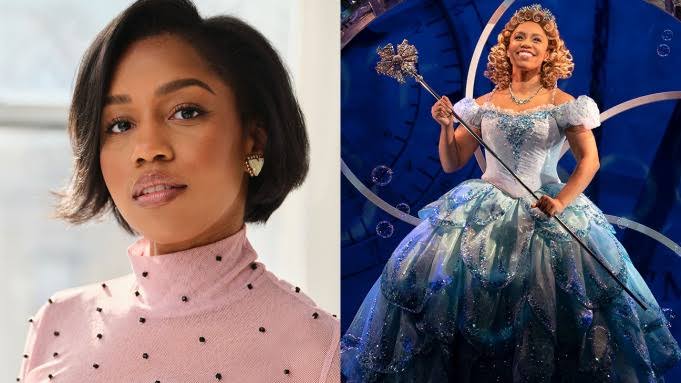 Brittney Johnson is set to make history when she steps into Glinda’s bubble in “Wicked” on the 14th of February 2022, as the first Black actor to play the role full time on Broadway. For the first time in more than 18 years since the Musical, the production will be led by a full-time by a Black woman.

“If this is a dream, don’t wake me,” Johnson tweeted when the casting news was announced. “I cannot WAIT to be your Glinda. I’m honored, grateful, and speechless. I simply couldn’t be happier. See you Feb 14th, 2022! #BrittneyTheGood” 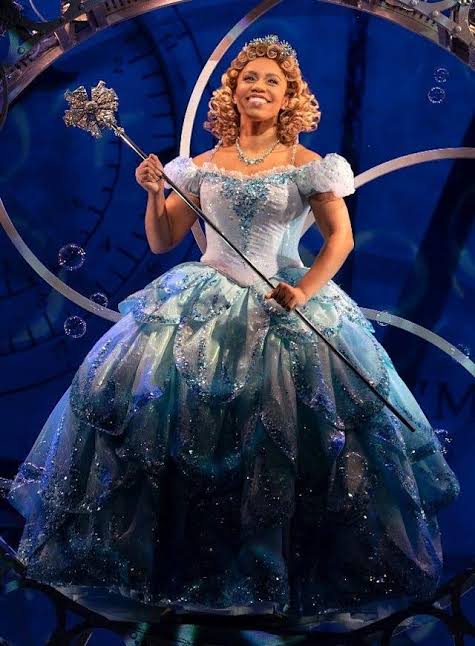 The news was met with congratulatory messages across social media.

“It’s an honor,” she told People. “I only had a few people who I feel like I could look up to when I was starting this journey, and it’s still a little surreal for me when people send me messages and write me letters saying that I am the reason why they feel like they can pursue their dream, that I am the person that they are looking up to. It feels like an awesome responsibility and one that I am grateful for.”

Jordan Barrow also made his Broadway debut on the 7th of December, making history in his own right as the first Black actor to assume the role on Broadway.

The Broadway League requires audience members, performers, backstage crew, and theatre staff to be vaccinated. Mask are also required for audiences inside the theaters.