Broadway’s Cort Theatre to Be Renamed After James Earl Jones 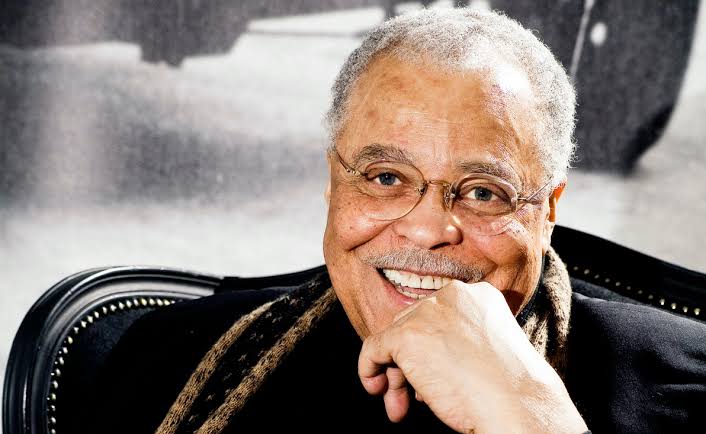 New York City’s Broadway Cort Theater will soon be named after the legendary African American Actor, James Earl Jones. This is in recognition of his lifetime duty of immense contributions to Broadway and the entire artistic community; The theater is set to be renamed James Earl Jones Theater.

This recognition comes less than a year after a Broadway coalition of theater owners, producers, union leaders, creators; and casting directors delivered a series of reforms and commitments for the industry to ensure equity, diversity, inclusion, and accessibility.

“The Shubert Organization is so incredibly honored to put James—an icon in the theater community, the Black community, and the American community—forever in Broadway’s lights,” said Shubert CEO and board chair Robert E. Wankel. “That James deserves to have his name immortalized on Broadway is without question.”

James Earl Jones began his Broadway career in 1957 and then played his first role at the Cort in 1958’s Sunrise at Campobello. He also later reappearing on stage in the 2005 revival of On Golden Pond.

“For me standing in this very building sixty-four years ago at the start of my Broadway career; it would have been inconceivable that my name would be on the building today,” James said in a statement. “Let my journey from then to now be an inspiration for all aspiring actors.”

James Earl Jones has appeared in 21 Broadway productions since the start of his career, including two at the Cort Theater. He is also one of five Black EGOT winners (An Emmy, Grammy, Oscar and Tony winner)and now the second Black artist to have a Broadway theater named after him. 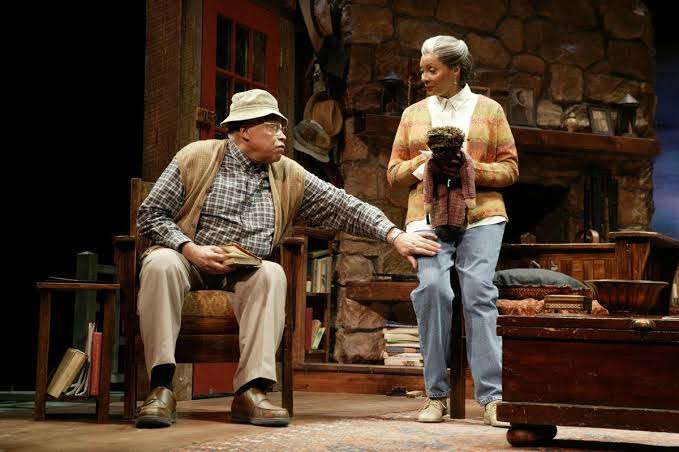 The Cort has been closed for extensive renovation and construction work during the pandemic; with the work expected to be finished this summer. However, a formal dedication in Jones’ honor will take place in the future.

The Cort Theatre is 110 years old and was built by and named after John Cort, general manager of the Northwestern Theatrical Association, who died in 1929.

There are 41 Broadway theaters andfour are named after women and now two after Black artists.