Brooklyn Man, Juwan Lopez, Wants Justice After His Girlfriend Passes Away During Childbirth 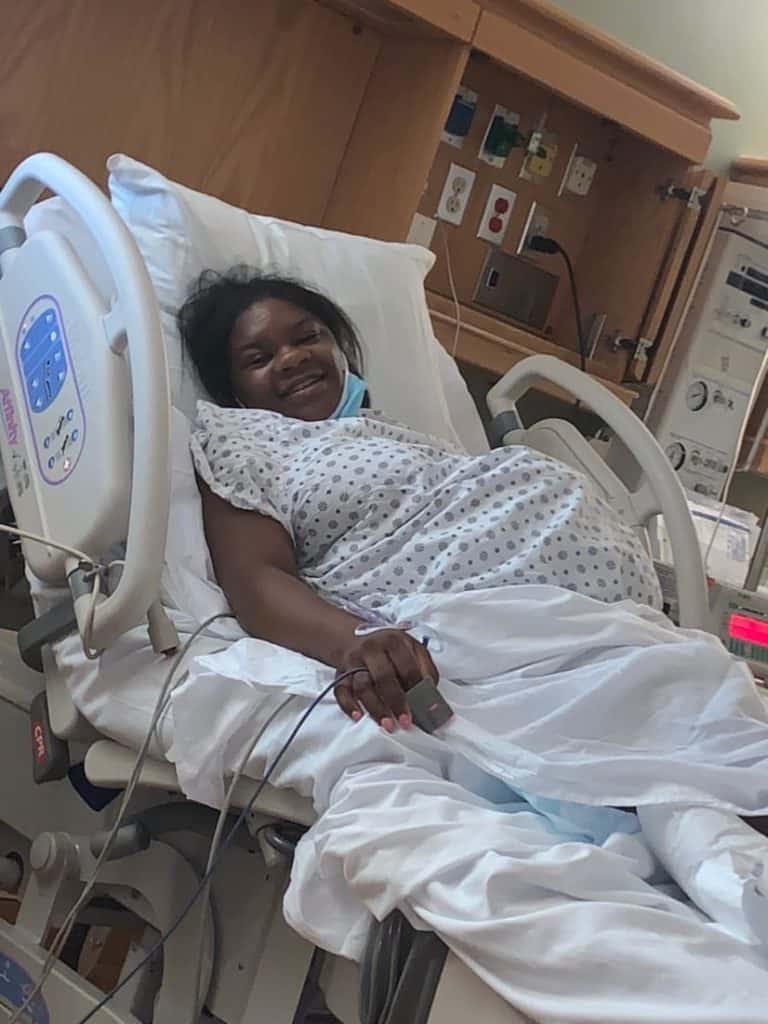 The mortality rate for black mothers during childbirth is an example of how systemic racism is present in the medical field.

A Brooklyn man is absolutely heartbroken after the love of his life passed away during childbirth over the Fourth of July weekend.

Juwan Lopez says he and his girlfriend, 26-year-old paraprofessional Sha-Asia Semple; were ecstatic to bring a new life into this world after dating for the past two years; and recently moved into a new apartment to make room for their first child. They visited Woodhull Hospital on July 2nd, concerned about Sha-Asia’s blood pressure.

On July 3rd, Sha-Asia went into labor and Juwan claims that she was given an epidural even though she voiced that she did not want one. Moments after he said he was asked to leave the room, Juwan saw Sha-Asia being rushed out of her hospital room for an emergency C-section. She reportedly passed away sometime during childbirth and after doctors attempted for nearly more than an hour to revive Sha-Asia, Juwan said they pronounced her dead.

“And now I’m a single father,” Juwan told TSR while mourning the loss of the woman he says was; the most “loving and caring” person. Their new baby girl Khloe was given Sha-Asia’s name as her middle name to honor her mother.

Sha-Asia’s death speaks to the larger issue of how black mothers are at a higher risk of any other group of women dying during childbirth.

Sha-Asia’s family is in the process of obtaining legal counsel; while Juwan is still trying to make sense of how quickly everything happened.

“They tried to revive her like 15 times,” he said.

A spokesperson for Woodhull gave TSR the following statement regarding Sha-Asia; “NYC Health + Hospitals/Woodhull remains committed to the health and welfare of our patients. We are saddened by this death and our condolences go out to the family of the deceased. Patient privacy and confidentiality laws prohibit us from providing any further information related to this incident.”

Juwan said he met Sha-Asia through his sister and always had a crush on her. After shooting his shot multiple times, Sha-Asia finally gave him a chance.

After about two years of dating, Juwan said he had plans to propose to Sha-Asia next week for giving him the best gift of all, their child.

“I just want justice. I have to raise a beautiful daughter by myself,” he said.