Bruce Beach: LA County To Return Beach Front Property To The Descendants Of The Original Black Owners( The Bruce Family) It Was Seized From 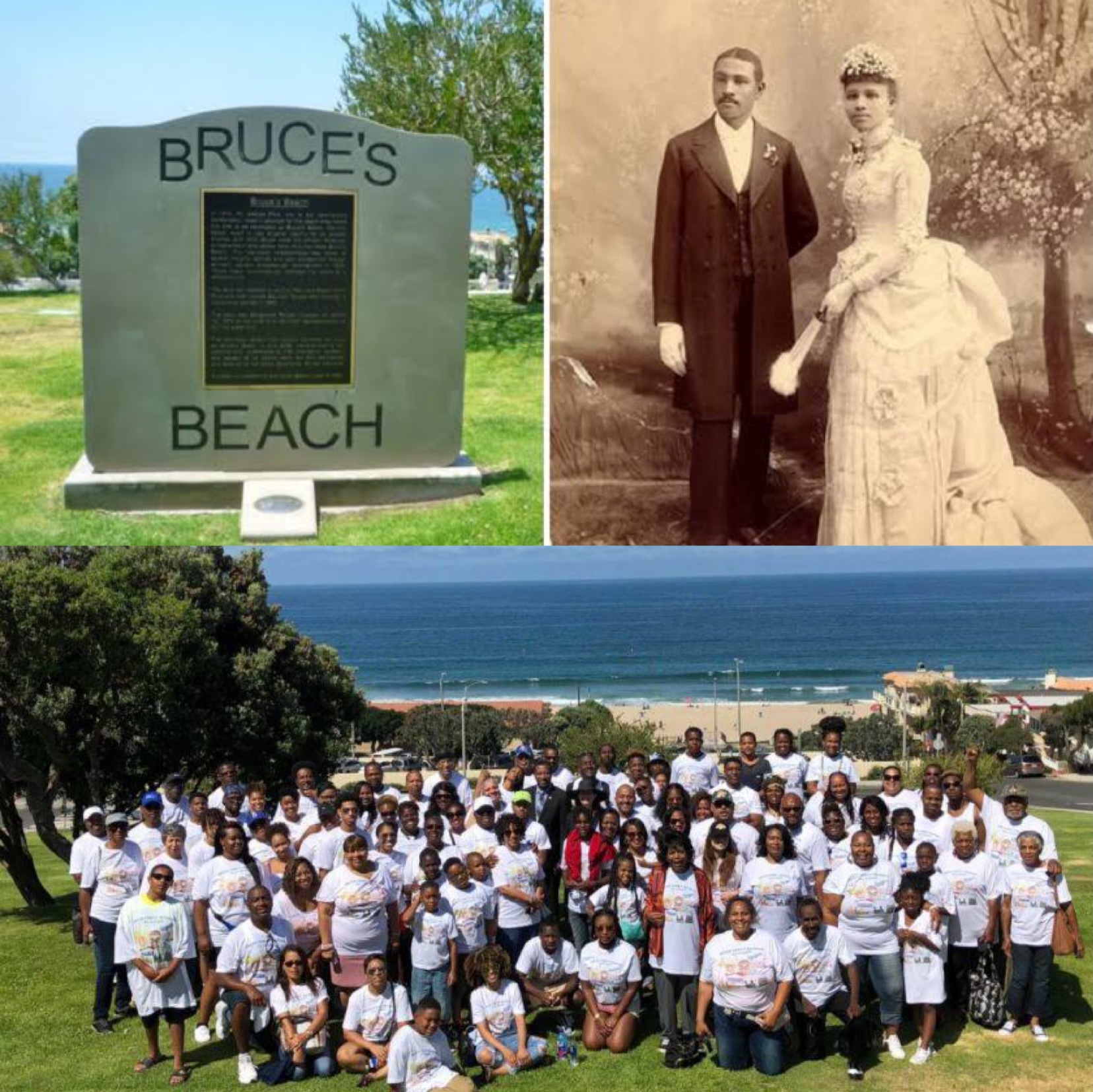 As talks of monetary reparations for the black community are still ongoing, property reparations should also be put in place; as LA county is considering returning a property originally belonging to black family but was taken away from them; to the descendants of the original black owners; ( The Bruce Family). 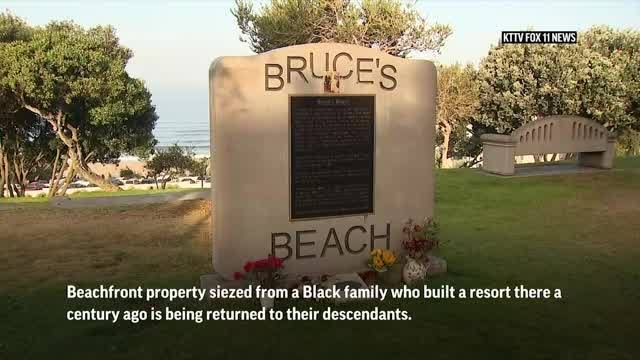 In 1912, the beachfront property at the Strand and 26th Street was purchased by Willa and Charles Bruce; and used to build a beach resort to serve Black residents. 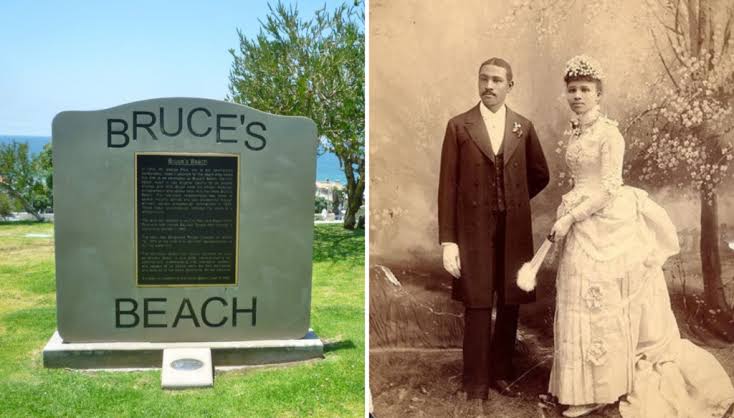 But the resort quickly became a target of the area’s white populace; leading to acts of vandalism, attacks on vehicles of Black visitors and even a 1920 attack by the Ku Klux Klan.

The Bruces were undeterred and continued operating their small enclave, but under increasing pressure, the city condemned their property; and other surrounding parcels in 1929, seizing it through eminent domain under the pretense of planning to build a city park.

The resort was forced out of business, and the Bruces and other Black families lost their land.

The families sued, claiming they were the victims of a racially motivated removal campaign. The Bruces were eventually awarded some damages, as were other displaced families. But the Bruces were unable to reopen their resort anywhere else in town.

Despite the city claiming the land was needed for a city park, the property sat vacant for decades. It was not until 1960 that a park was built on a portion of the seized land; with city officials fearing the evicted families could take new legal action if the property wasn’t used for the purpose for which it was seized.

The city park has borne a variety of names over the years. But it was not until 2006 that the city agreed to rename the park; “Bruce’s Beach” in honor of the evicted family. That honor, however, has been derided by critics as a hollow gesture toward the family.

The Manhattan Beach City Council this week voted to “acknowledge” and “condemn” the city’s role nearly a century ago in booting the Bruce family from their property and razing the resort they ran there for Black people. Although they are reluctant to tender apologies to the family. 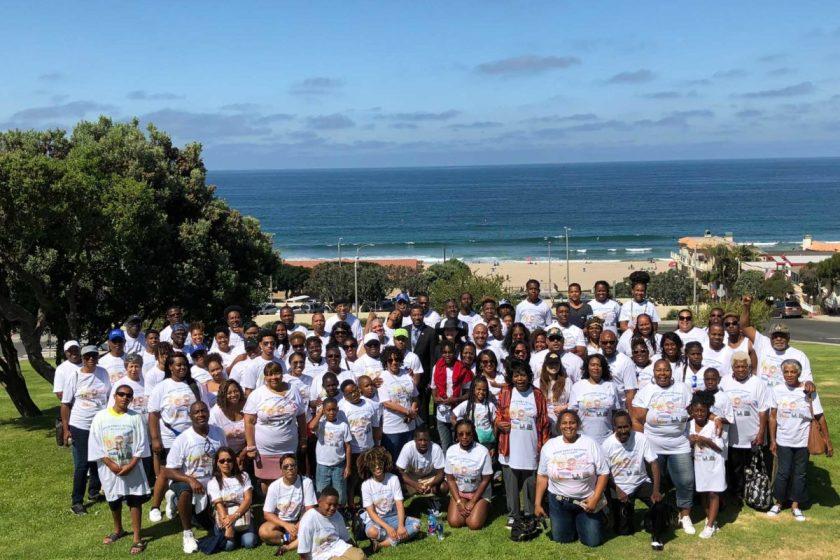 Officials Friday announced a new state senate bill that would make it easier for the county to transfer the land back to the Bruce family. If passed by the legislature and signed by Gov. Gavin Newsom, SB 796 would take effect immediately.

If the land went back to the Bruce family would also have the option to lease the land back to L.A. County, who would then pay rent.