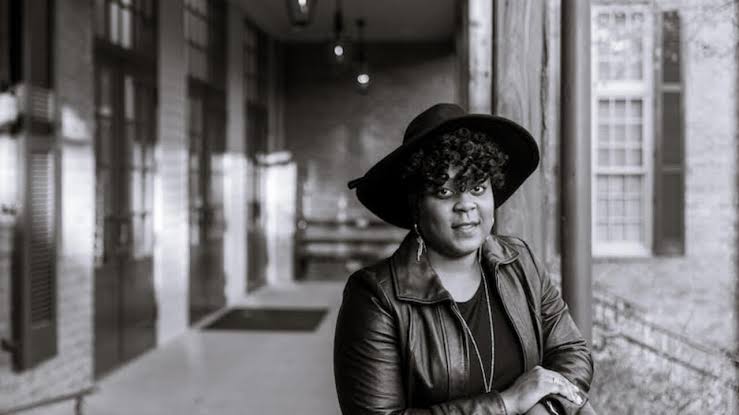 We know of the scourge of several abandoned properties in the black community, however, a black woman is in the business of transforming those abandoned lands or properties into goldmines. Dr. Nashlie Sephus has purchased 12 abandoned acres to develop a $25 million tech hub for entrepreneurs in Mississippi.

On September 11, 2020, the Jackson native closed on the purchase of 12 acres and seven buildings near Jackson State University. Now, she’s putting in the work to transform her vision into a reality to help the next generation of entrepreneurs. 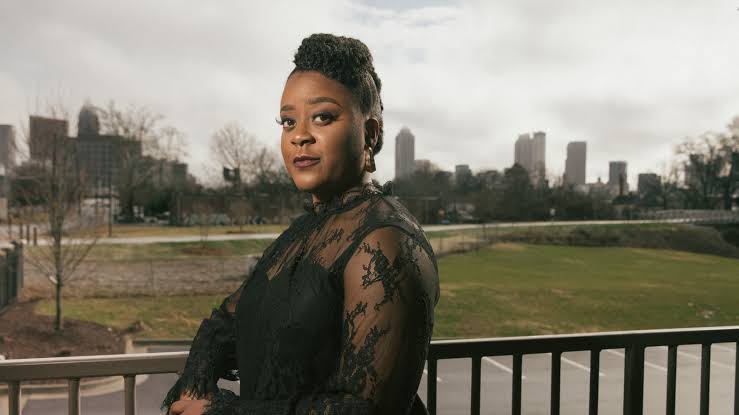 “I think it’s really important for me to give back to the community that helped shape me and I always love to see people get enthused and exposed to technology and so I wanted to make that process a little bit easier,” Dr. Sephus shared with WLBT.

Last month, she shared her passion for her work in a LinkedIn post. “Some may not understand my labor of love and life’s mission of helping underserved communities reach their full potential in STEM. It’s not easy, but it WILL happen.”

Dr. Nashlie Sephus has spent her career as a successful engineer. She’s an Applied Science manager for Amazon Aritificial Intelligence. Previously, she led the Amazon Visual Search team in Atlanta. She was also a Chief Technology Officer for Partpic, a startup that was acquired by Amazon.

Education has played a major role in Sephus’ career journey. In 2014, She earned her Ph.D. from the School of Electrical and Computer Engineering at the Georgia Institute of Technology. Earlier in her career, she received her B.S. in Computer Engineering from Mississippi State University.