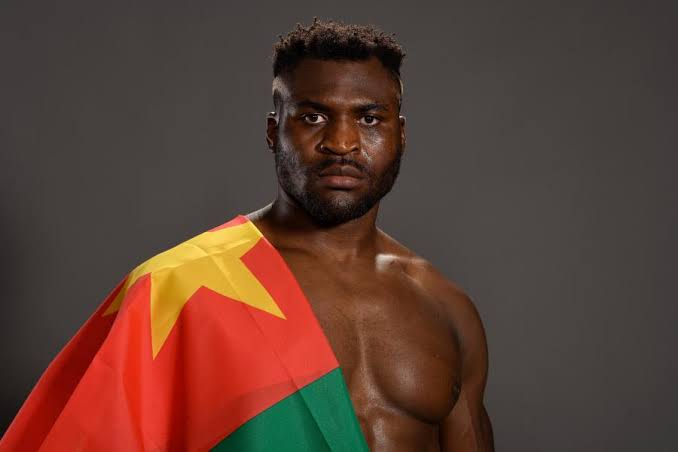 In an exciting streak of victory and show of black power by yet another motherland UFC fighter; Cameroonian-French MMA fighter Francis Ngannou defeated American Stipe Miocic on Saturday to claim the UFC heavyweight championship in Las Vegas.

The fight came three years after both men first faced each other.

In the main event of UFC 260, Francis Ngannou left no doubt that he had become the best heavyweight on the planet, knocking out Miocic with a brutal sequence of strikes in the second round to claim heavyweight gold.

Rather than panic, Ngannou rode forward to the second round, landing a big jab that sent Miocic stumbling to the cage. Moments later, a crushing left hook sent Miocic to the canvas and a follow-up hammerfist on the ground left Miocic out cold at the 52 second mark of Round 2. 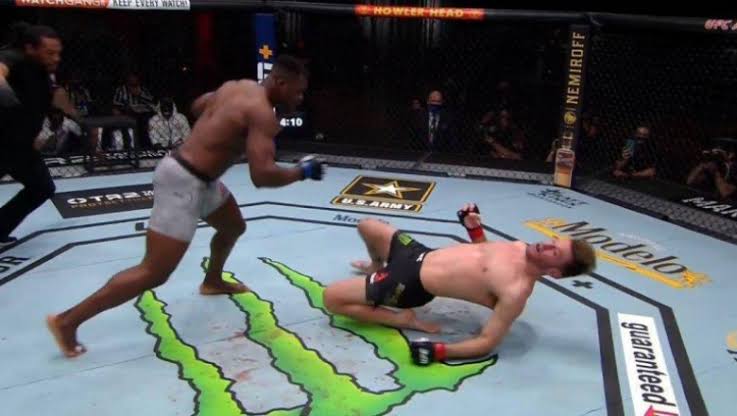 The finishing sequence almost seemed as though it was taking a sudden turn. As Ngannou attempted to follow up on the jab that rocked Miocic, Miocic was able to land a heavy counter punch that seemed to stumble Ngannou. As Miocic attempted to charge forward, that was when Ngannou unleashed the brutal hook that sent Miocic crashing backward with his leg bent at an awkward angle to set up the finish.

With a five-fight winning streak all by knockout, the Cameroonian could be set to face former longtime light heavyweight king Jon Jones in Jones’ debut in the heavyweight division.