Changamire Dombo, The Ruler Of The Ancient Rozvi Empire Who Vanquished Portuguese Invaders 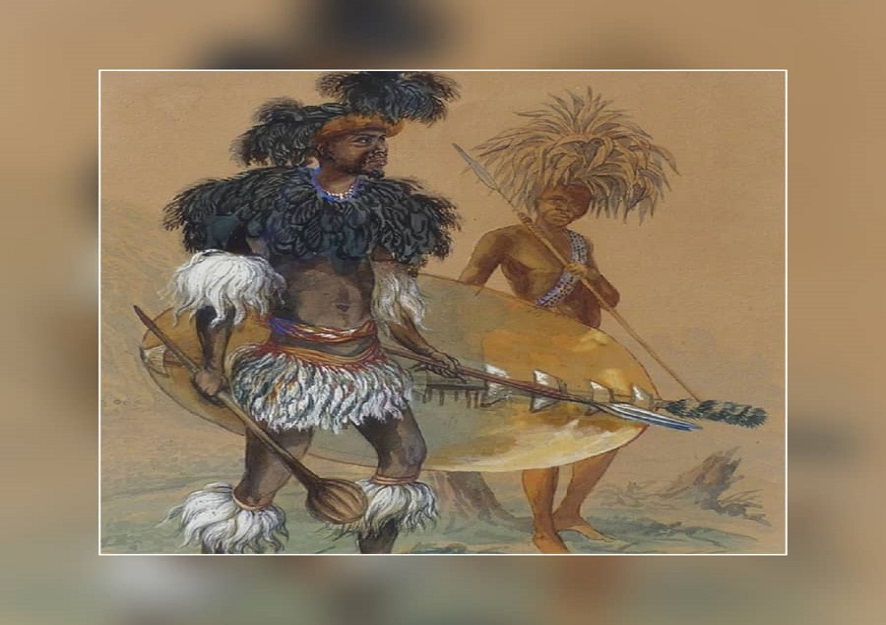 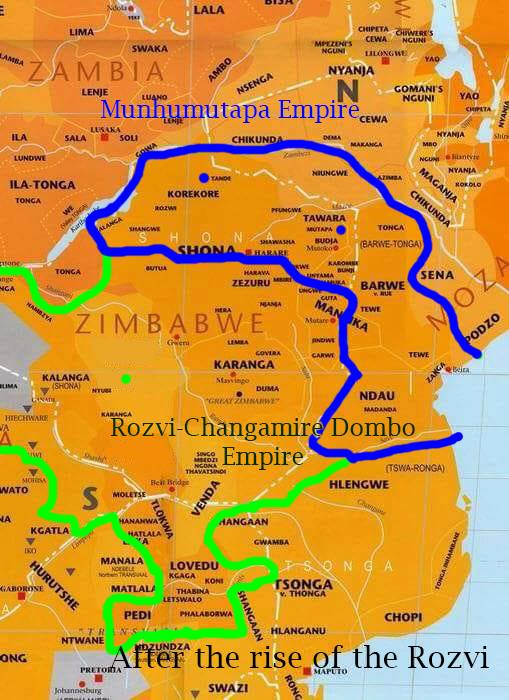 The Changamire Dynasty originated amongst the Shona people of the Rozvi Empire in southern Africa; around 1660 with Changamire Dombo as the founding father.

“Changamire earned the title of Great Lord and by the 1670’s he formed an empire that became a major force in the northeast Zimbabwe Plateau. It was the brilliance of the early Changamire dynastic line; that began to totally obliterate Portuguese influence and meddling in the region,” according to Afrographics.

Changamire Dombo And The Portuguese

According to pindula; During the early 1680s, Dombo led his army to the southwest, where he defeated the Torwa. He then challenged the Portuguese of the Zambezi valley. Dombo’s first military encounter with the Portuguese and their African mercenaries took place just before June 1684 at the Battle of Maungwe. Rozvi bows and arrows vs Portuguese firearms, the engagement lasted an entire day. Although Changamire Dombo managed to rout the Portuguese four or five times; his army took heavy casualties from gunfire. 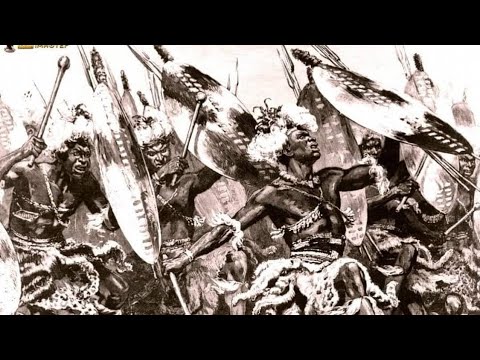 Both armies camped on the battlefield and intended to resume fighting the next day. At 1 am the Portuguese awoke to see that they were surrounded by fires made by Rozvi women on Dombo’s order. Believing they were surrounded, the Portuguese and their African allies ran off into the night; and when the sun came up, Changamire Dombo’s army looted their abandoned camp. Changamire Dombo did not pursue the Portuguese because of the heavy casualties his army had suffered and because he had to contend with a Mutapa force, including some Portuguese invading Butua that he eventually defeated, killing 5000.