The Story Of Amilcar Cabral, The Anti-Colonialism Leader That Ended The Portuguese Rule In Africa 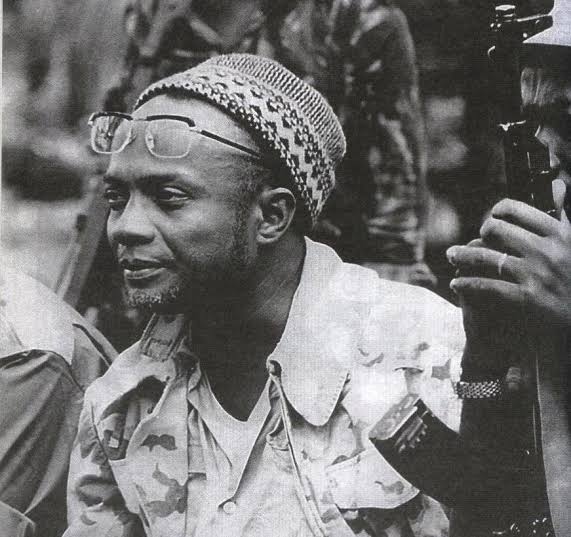 Amilcar Cabral was born in Guinea Bissau, then Guinea Portuguese in 1924 to parents both from Cape Verde; another Portuguese colony he would later help to liberate. At the time, the uniform colonial policies of acculturation and assimilation were alive and well; thus when Cabral finished basic education in a colonial mission school in Bissau; he was taken to Lisbon, Portugal where he studied agronomy at the university.

Arguably one of the greatest philosophical nationalist leaders to ever emerge from the continent; Amílcar Lopes da Costa Cabral, commonly called Amilcar Cabral is remembered as a great Pan African thinker and fighter in the African national liberation struggles against colonialism. Cabral was an intellectual, poet, theoretician, revolutionary, political organizer, nationalist and diplomat; who gave it all for the liberation of his people. 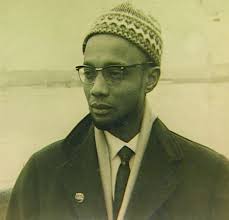 The Life Of Amilcar Cabral

As a university Student, the new environment presented a fresh opportunity for him to meet with other students from Portuguese colonies; specifically from Mozambique and Angola with whom he organized and discussed strategies of liberating the continent.  Conscious of the malicious nature of the Portuguese colonial administration at the time; and his desires to end the Eurocentric ways of thinking about leftist or radical politics; especially in Africa saw him return to the continent in 1950, to commence a life long struggle to liberate the continent.

Six years after his return, Cabral has quickly reconnected and organized his people and founded; “Partido Africano da independência da Guinea e Cabo Verde or PAIGC” to lead the struggle for independence simultaneously for Guinea Bissau and Cape Verde. At the same time, his comrades in Angola, Mario de Andrade and Antonio Agostinho Neto founded; “the Movimento Popular Libertação de Angola or MPLA.”

From 1963 to 1973, Cabral led the PAIGC to fight an armed guerrilla war for independence; at the same time traveling across the socialist world propagating his; ideas, plans and strategies for an independent Guinea Bissau, Cape Verde and Africa.

While the world was continuously dumbfounded by the frequent military success by the Cabral led guerrilla militia over the supposedly well trained Portuguese army; Cabral remained resolute over his call for independence with little of this strategy known to the outside world.

As the Portuguese were continuously weakened, and the hour of independence written on the wall; they launched an all-out attack dubbed “Operation Mar Verde, Green Sea in Guinea Conakry on November 22nd, 1970 to kill Cabral as well as Sekou Touré but failed. The Portuguese intelligence service would later assassinate Cabral; through an agent within the PAIGC on 20 January 1973 eight months before Guinea Bissau was granted independence.

Perhaps what distinguished Cabral from all other nationalists at his time was his clearly spelt vision for his people. From the cultural identity of the people to the State structuring and understanding the power of the people; were all ideas that Cabral have highly manifested understanding.  Above that, he has repeatedly echoed in the same voice as Kwame Nkrumah that the independence of his country could not be separated from that of the rest of the African continent. This has led him to the history books of the independence struggle of several African countries; including South Africa, Angola, Mozambique, Cape Verde, among others; all of whom he either rendered a voice or took action to compliment the Pan struggle for liberation.

“History teaches us that, in certain circumstances, it is very easy for the foreigner to impose his domination on a people. But it also teaches us that, whatever may be the material aspects of this domination; it can be maintained only by the permanent, organized repression of the cultural life of the people concerned”. – Amílcar Cabral, National Liberation and Culture speech at Syracuse University, 1970.

The problem of the nature of the state created after independence is perhaps the secret of the failure of African independence. – Amílcar Cabral, “Connecting the Struggles”

“Revolutionary democracy demands that…at all costs[,] the people feel that it is they who have the power in our lands in their hands. Up until now, they have not felt this very much. In the liberated areas, some comrades have usurped this power of our people.” – Amílcar Cabral, “Revolutionary Democracy” 1969.