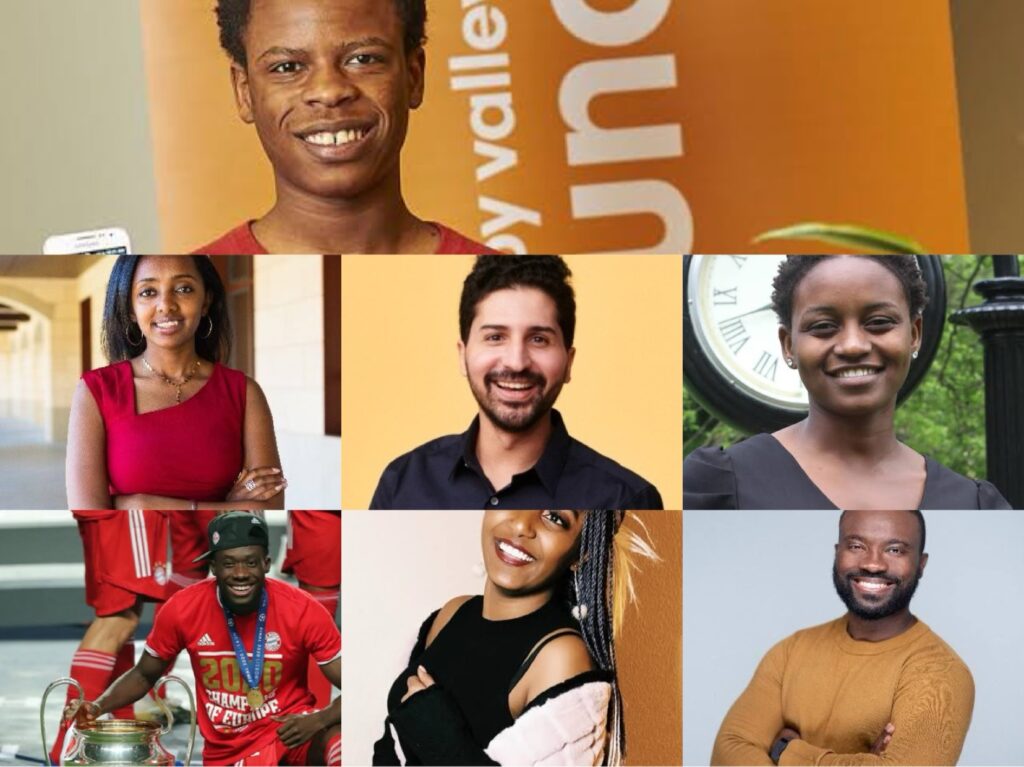 Africans are known to always show off their excellence and prowess to the world. Africans have been writing their names in the Sands of time from time immemorial, and they are not stopping anytime soon. In every sector that improves humanity, Africans are taking up space and making the mother land proud wherever they find themselves. The 2022 Forbes under 30 list features successful people in the world, who are under the age of 30 and who are of African origin but domiciled in the United States and Canada; but have gone ahead to do excellently well for themselves. In this forbes 30 under 30 list, we see Africans as young as 21 years, who have made great impact in their chosen fields and are being recognized for their efforts. 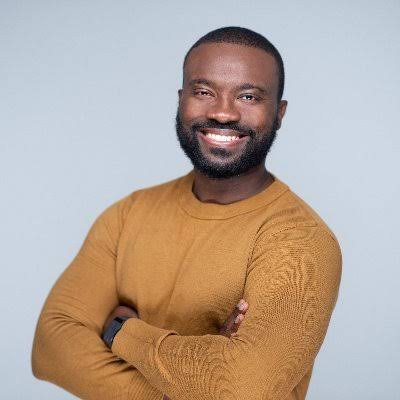 Albert Owusu had a double major in Computer science and Physics, which was how he met his co-founder as they were the only two people who had double majors in Computer science and Physics. Together the Duo founded Cadana; a payment platform that allow employers give employees access to their salaries before payday. Cadana pays the staff and refunds itself when the employer finally pays.

Apart from Cadana, the entrepreneur was also the Chief Technology Officer of Esusu, an American based startup co-founded by a Nigerian. He was also the Co-founder of Loggia, an application that helps students connect with activities going on in their campuses. Forbes reports that Cadana is currently available in Nigeria and Ghana and processes payment for 7,000 employees. 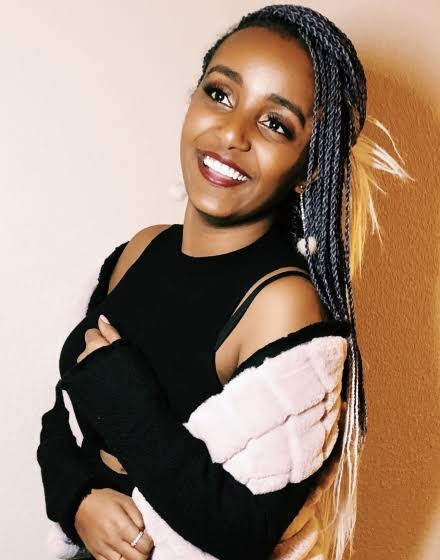 Arize AI is a startup that enables customers to monitor the performance of AI models using software that looks for things such as unforeseen biases in algorithms. The startup has raised $24.5 million in funding. Tsion spends her spare time reading pop culture think pieces, attempting to learn new languages, watching tv shows and going on vacations.

Born to Liberian parents in a refugee camp in Ghana, Alphonso and family fled the second Liberian Civil war. When he was five years old, his family moved to Canada where he started his football career. In 2017, he was named the Canada under-17 Male Player of the Year for a second time due to his performances with the senior team. And in 2019, he joined Bayern Munich FC as a left-back player, while in 2020 was selected for the FIFA FIFPro Men’s World 11 team. 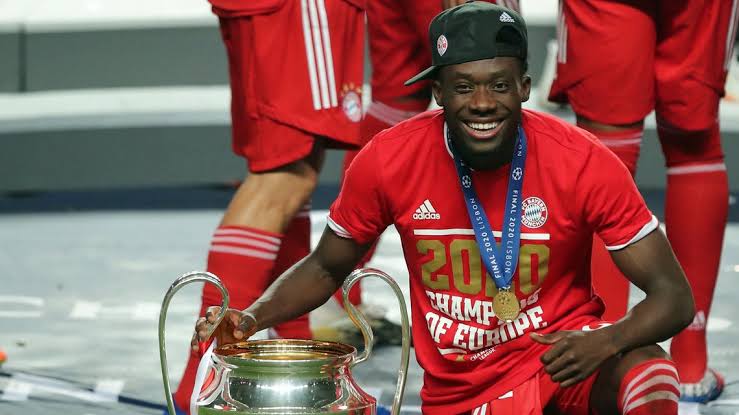 The 21-year-old signed a 6 contract with Bayern Munich expiring in 2025. His salary is estimated at $5 million per season. 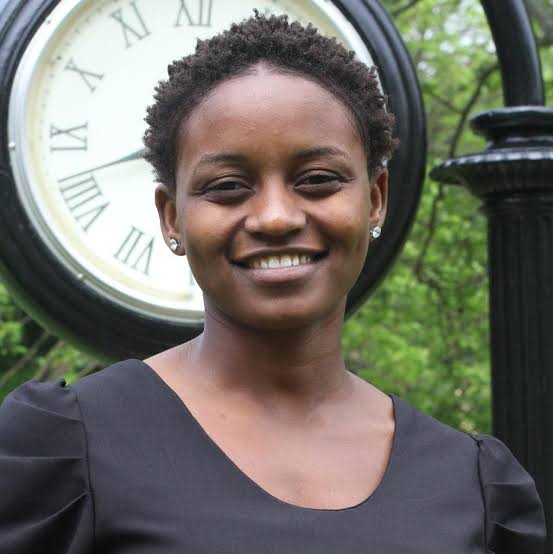 The 29 year old founded Tech Lit Africa, in 2019. A company that repurposes the vast quantity of used technological equipment from companies, institutions and individuals and refurbishes them for use in communities in Kenya. The company also builds computer laboratories for schools in Kenya. Forbes reports that Tech Lit has currently built 10 computer labs in rural areas in Kenya.

Ali was born in Morocco. He had his B.Sc  degree in Computer Science from Al Akhawayn University Morocco after which he moved to the University of Maryland for a Master’s in Business Analytics. Ali worked as a graduate research assistant at the Center for Health Information and Decision System at the University of Maryland before joining Loop. He started working in Loop as a Data Science intern. Afterwards, he worked as a Data Scientist, then as head of Product before moving to the Chief Technology Officer. 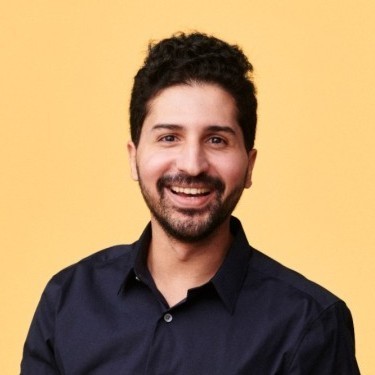 The 25-year-old also has an interest in volunteering. He volunteered over 150 hours at the Centre Lalla Maryam pour les enfants privés de parents, where he spent time with the kids, supervised their meals and took them on day trips.

Loza was born in Addis-Ababa,  Ethiopia where she had her secondary school education, before migrating to the United States to have her university education. The 29-year-old studied Chemistry at Minnesota State University. Afterwards, she did her Master’s in Bio-Engineering at Stanford University and got her PhD from Stanford University in Bio-Engineering. She was a TA for Physics and Math and the Minnesota State University and co-founded LILAC, a student team created to secure startup funding from Stanford University’s Biodesign NEXT program. The team project won the people’s choice award at the final expo in June 2018 and secured three-quarters of funding support from the program. She also co-founded SCIFRO in 2017, a company that works to enable young Africans to solve local problems through Advancing Engineering Education, Entrepreneurship Skill Development. 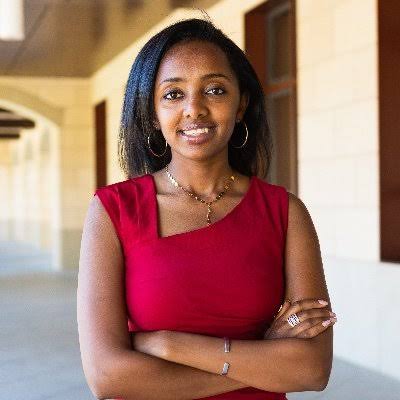 Loza is an incoming Professor at the mechanical engineering department at MIT University and according to Forbes, she is currently working on developing diagnostics for extreme environments. She is also interested in social media as she lists Twitter as an app she cannot live without stating “academic Twitter has been instrumental for my career”

Joseph was born in Kenya before migrating at the age of 13 to the United States of America with his family. The 24-year-old has gone ahead to start up 4 companies, serving as a sole founder of two and a co-founder of the other two. He dropped out of college and founded Whats Popping LLC, a social event platform for discovering and sharing events. Afterwards, he co-founded ICOToday, a decentralized rating platform. He also co-founded Gullin, a platform for Accredited Investors to participate in Token Sales. 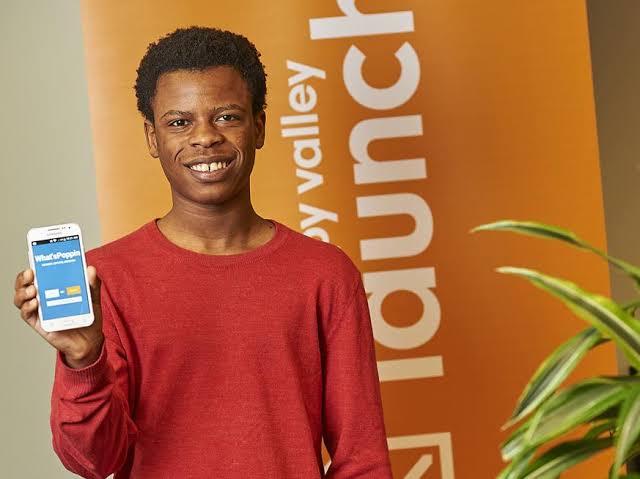 He also worked for Microsoft before founding Vitable Health, a company which gives home health workers and others a primary care-based health insurance plan with virtual and at-home visits with no copays or deductibles. The company has raised over $9 million from investors according to forbes.