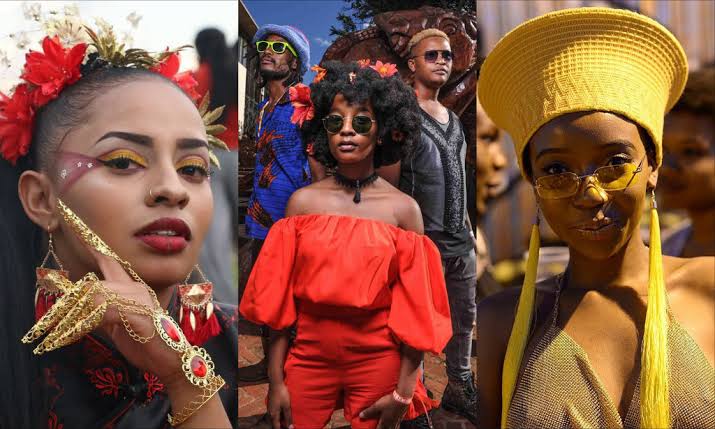 There are some countries around the globe that will grant you citizenship if your parents, grandparents or even great-grandparents were born in that country. So if you have a parent or grand parent that was born in any of such countries and you have been dreaming of living in your ancestral homeland; as well as obtaining a dual citizenship might be easier than you expect. The “right of blood,” grants direct descendants citizenship to a country based on their parent’s or grandparent’s nationality.

Here is a list of African/Afro countries that grant citizenship by descent. 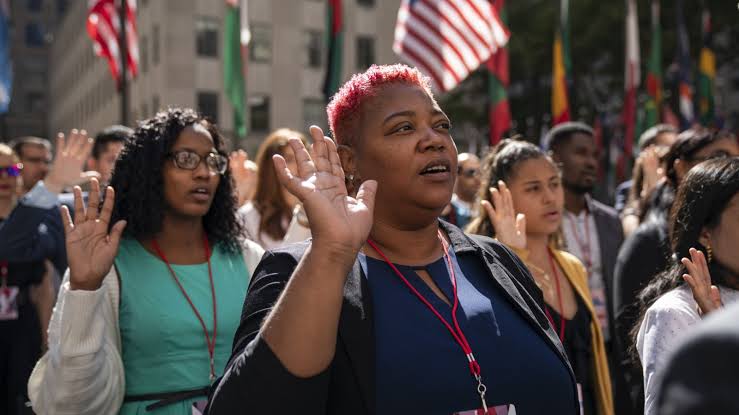 South Africa is an English speaking country with strong opportunity for people with architecture, engineering, information technology, and economics backgrounds. There are also outposts from many major American companies in Cape Town, from accounting firms and banks to advertising and entertainment.

Contact the South African Department of Home Affairs if you have any questions your consulate cannot help with.

When Ghana declared 2019 the Year of Return, one of the major goals of the program was to inspire members of the African diaspora; specifically Black Americans descended from victims of the transatlantic slave trade; to embark on a birthright journey to their ancestral homeland.

The country granted citizenship to more than 100 interested African Americans and Afro-Caribbeans as part of the initiative. Now Ghana is following up its successful Year of Return with a decade-long project called Beyond the Return, aimed at promoting tourism, bettering economic relations between countries, and carving out a clear pathway to citizenship for people of African descent whose parents or grandparents are not Ghanaian. According to Cntraveler, This expands upon the country’s pre-existing Right of Abode law passed in 2000, which allows a person of African descent to apply for the right to stay in Ghana indefinitely. Those with a Ghanaian parent can currently apply for dual citizenship by providing proof of the parent’s nationality through a birth certificate or passport, as well as the names and addresses of two relatives residing in Ghana.

Brazil was one of the most frequented destinations during enslavement. Its culture and history are deeply rooted in African and Portuguese ideology. Have at least one parent that is a Brazilian citizen at the time of your birth.