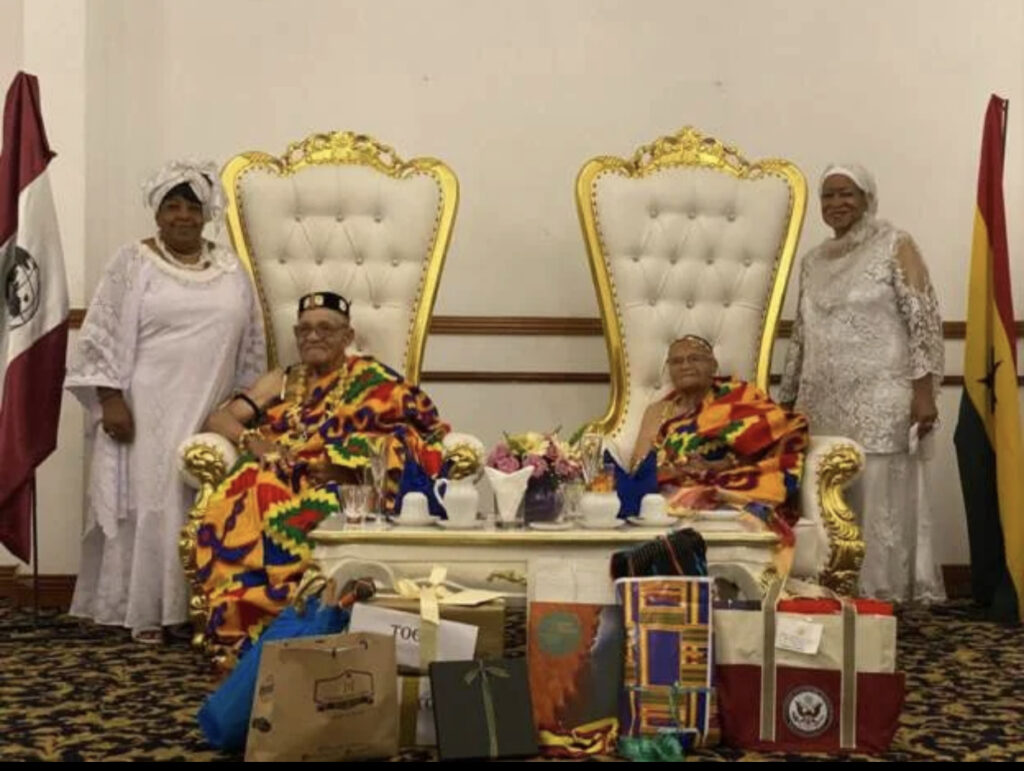 The Two African American siblings who are survivors of a well documented massacre of Black people in the city of Tulsa in Oklahoma have rounded up a visit to Ghana by accepting to be citizens of Ghana.

107-year-old Viola Fletcher and her brother, 100-year-old Van Ellis are quoted to have said; “We accept it with great joy and we thank the president for this great honour.”

The survivors arrived in Ghana early last week as part of a tour of the continent to mark the 100-year anniversary of the 1921 incident; popularly referred to as the Tulsa Race Massacre. 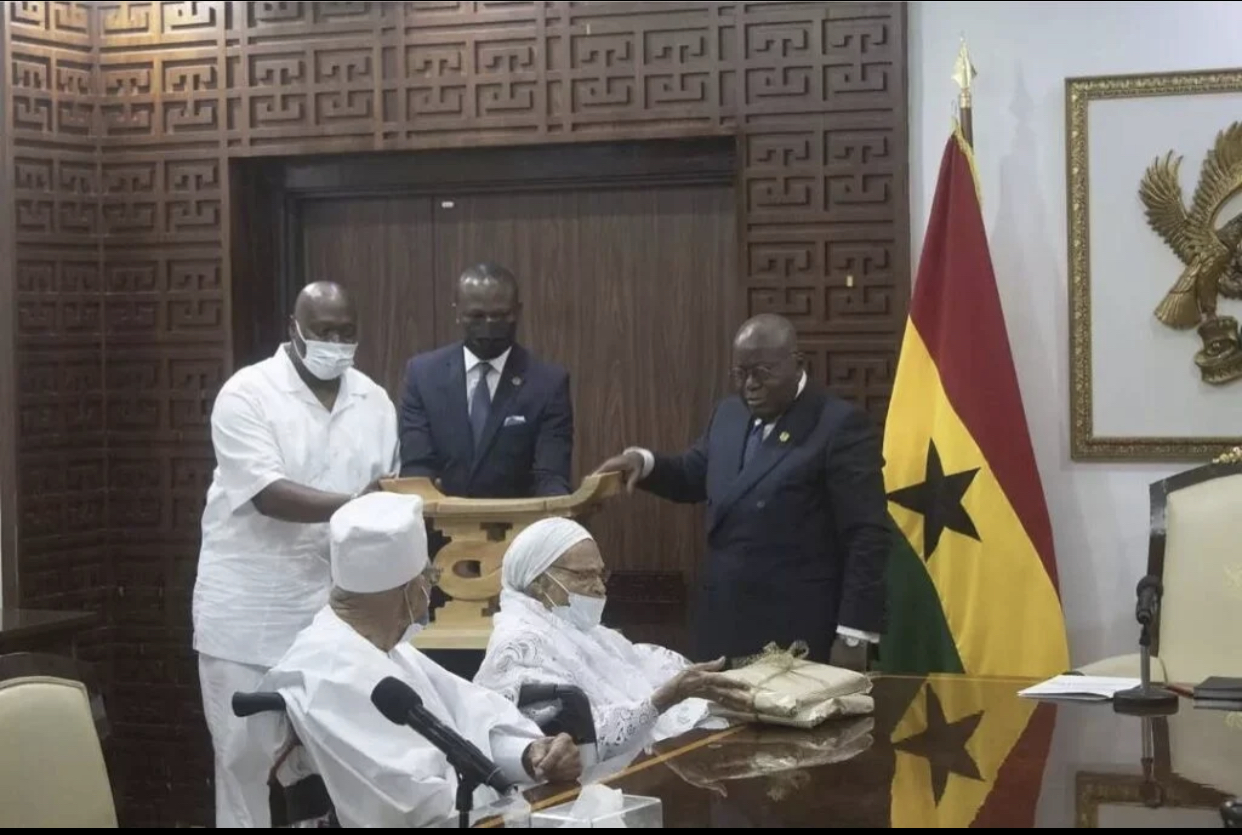 As many as 300 African American residents lost their lives in the massacre and nearly 10,000 people were left homeless.

The two survivors are in Ghana as part of a “homecoming”; campaign organized by the social media platform Our Black Truth.

In Ghana the two have been touring some historical sites including slave castles to mark hundred years; since the Tulsa massacre occurred.

The Ghanaian government offered them citizenshipwhich the two have accepted after meeting Ghana’s President, Nana Akufo-Addo.

Ghana’s Deputy Director of Diaspora Affairs at the Office of the President, Dr. Nadia Musah, said; “It was quite an emotional moment for everyone.”

Also, they visited the Nigerian Igbo community in Ghana where they were crowned honorary chief and queen mother. The centenarians said that they chose to visit Ghana because; “it represents Africa.”