Check out these wedding traditions from five Kenyan Tribes 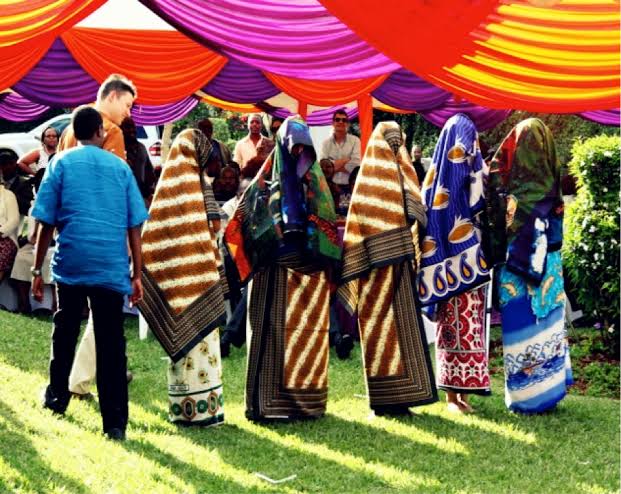 There are a variety of different tribes within Kenya that number over 40, and each tribe has its own peculiar traditions and customs.. According to  African Wedding Traditions, some of these practices have been scrapped whilst some have been modernized/re-enacted to pay tribute to tradition. However, but each one has been passed down through Kenyan history. 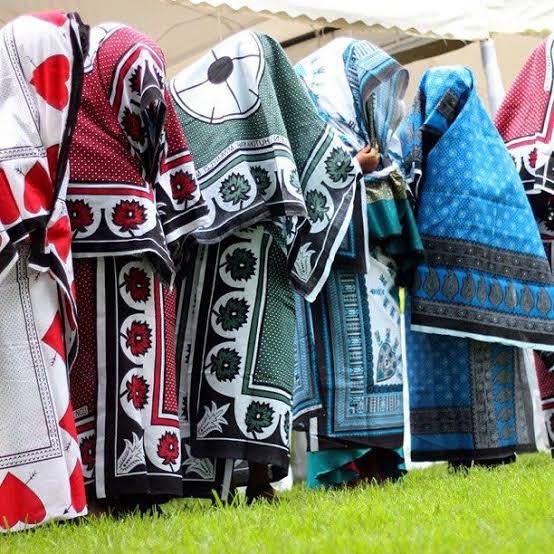 Before a marriage is sealed, there will be two to three meetings between the families before the wedding;  no matter which tribe they are from. The bride’s parents are visited by the groom and his father and uncles to show his interest in marriage with their daughter, then there are dowry negotiations, and finally, the dowry is paid and the wedding plans are finalized.

Often, the groom is not allowed to speak in any of these meetings, with most of the talking being done by his father and uncles. The bride-to-be is commonly not present until all of these meetings are complete.

Of course, there are variations of wedding traditions among tribes with these meetings, however, most include it in some form or other.

Here are some other wedding traditions from various tribes in Kenya. 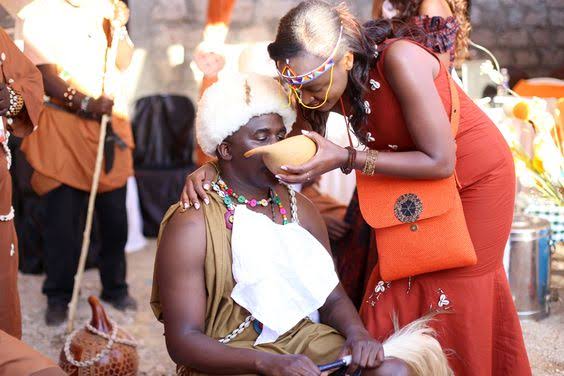 For men who are part of the Rendille tribe, a marriage proposal is more than just a simple question. He has to send beads to the woman he is interested in marrying, and if she accepts them they they will become engaged.

The woman’s parents must then show that they approve of the marriage. To do so, her mother places an ornament made of wood on top of the beads.

Just before the pair are set to marry, the woman must have her ears pierced, and must get various symbolic tattoos applied to her body. The man, on the other hand, must provide his wife-to-be’s family with camels.

A traditional Kikyuyu wedding is called the “ngarario”. On this day, the groom visits the bride’s family home with his parents and other members of his family. They are not allowed to enter the house at first.

The “kuhura hoti” takes place, in which women within the groom’s family sing outside the house and carry gifts. Women who are part of the bride’s family also sing inside the house.

Eventually, the front door is opened and they are let inside. Following this, another practice called “gucagura muka wake” is performed. The groom must find his bride in a group of women who are all dressed exactly the same. If he picks the wrong woman, he must pay a fine.

At a wedding ceremony of a couple who form part of the Samburu Tribe, members of the tribe cross wooden sticks while the couple is being married. This is symbolic of the fact that the new marriage will have lasting roots, and will maintain the strength and natural life force of trees.

Brides who are part of the Masai tribe shave their heads in preparation for their nuptials. Thereafter, they apply lamb fat and oil to their scalps, according to Voltaire Diamonds.

After the marriage ceremony, the bride leaves with her spouse and it is said that she should not; under any circumstances, look back or she will turn to stone. Voltaire Diamonds also reports that members of the groom’s family insult the couple as they leave, in order to ward off evil spirits and misfortune.

Grooms in the Pokot Tribe must pay a bride price. They must also provide their brides with a leather wedding band; which they place on her wrist at the wedding ceremony.