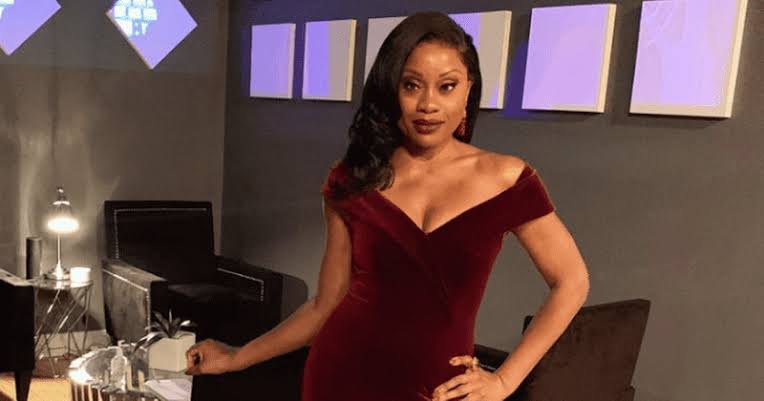 It’s with sadness that we are reporting the death of Haitian defense attorney and Legal Analyst Midwin Charles at age 47. 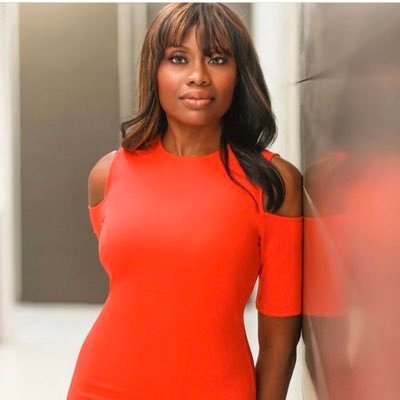 Charles’ family announced her death in a statement posted to her Twitter account Tuesday night. They did not disclose the cause of death.

“It is with a profoundly heavy heart and the deepest sadness that we announce the untimely passing of our beloved Midwin Charles,” the statement reads. “She was known to many as a legal commentator on television; but to us she was a devoted daughter, sister, aunt, niece and cousin. Our lives are forever changed and we will miss her for a lifetime.”

The statement continues, “The family thanks you in advance for your love and prayers. Please allow the family time to grieve.”

Following her death, Friends and colleagues have shared tributes on social media to Midwin Charles following her death at the age of 47. Charles was a defense attorney best known as a legal analyst for CNN and MSNBC; though she contributed to a wide variety of media, including Essence magazine.

In addition to her work as a TV legal analyst; Charles founded the law firm Midwin Charles & Associates LLC and contributed to Essence Magazine and The Huffington Post. She provided regular commentary on law, pop culture and politics for; CNN, MSNBC, Bloomberg TV, HLN and TV One, and she was a guest host for the radio program; “Express Yourself” on New York’s 107.5 WBLS, according to her website.

Charles worked for CNN as a legal contributor for “In Session,” where she provided commentary for live trials on truTV, and started; “Infinite Possibilities of the Law Degree,” an annual forum that features top lawyers with dynamic careers.

She was also a member of the Dean’s Diversity Council for American University’s Washington College of Law; and served on the board of Women in Entertainment Empowerment Network (WEEN). Charles was a member of the Civil Rights Committee for the; Association of the Bar of the City of New York and lectured at Syracuse University.