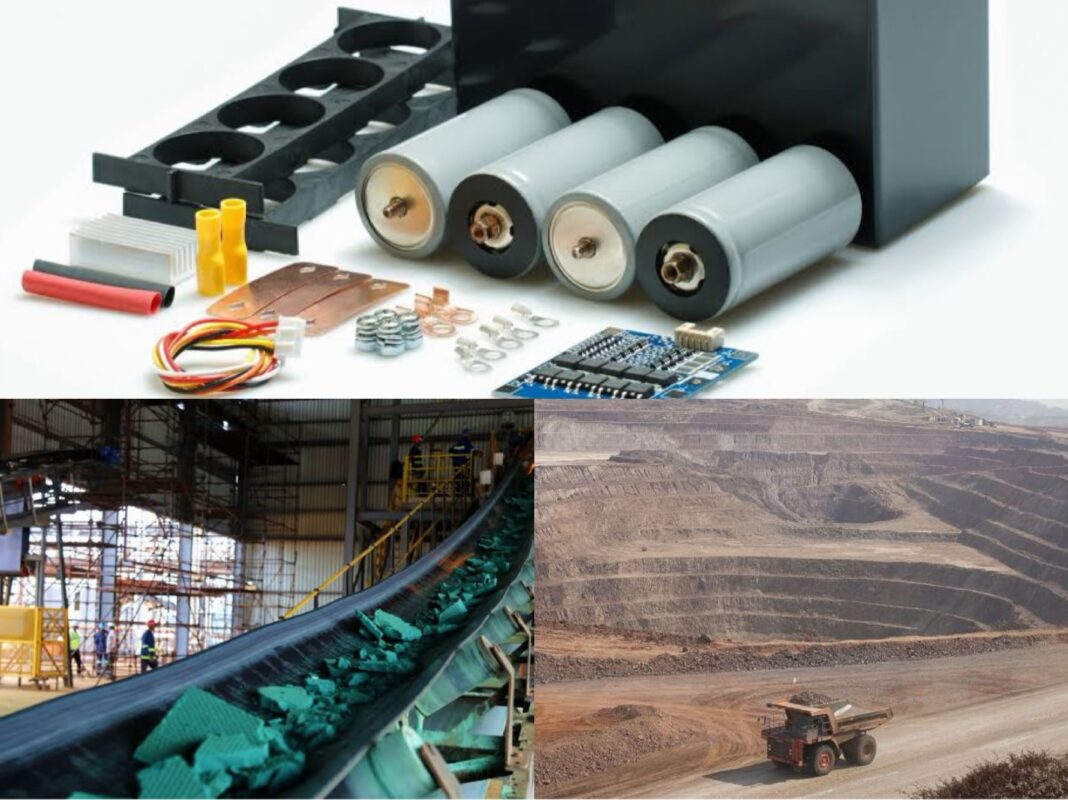 The government of the Democratic Republic of Congo, announced that it would push to develop domestic battery manufacturing capacity to add value to its exports of minerals such as cobalt and copper. About two-thirds of the world’s cobalt, are mined in DRC. Cobalt is an ingredient in lithium-ion batteries. DRC is also Africa’s leading producer of copper. 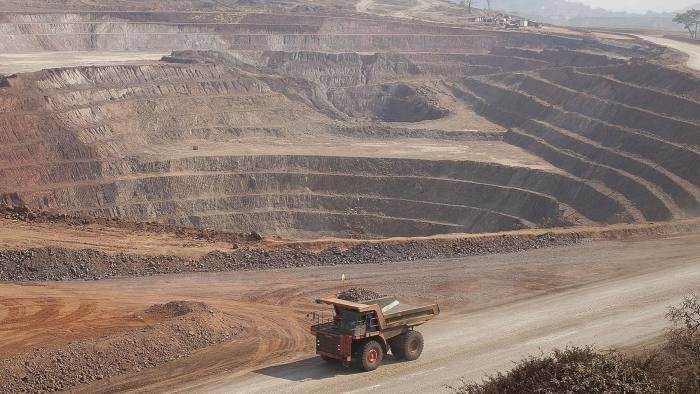 Speaking at a two-day business forum in the capital Kinshasa, DRC Prime Minister Sama Lukonde announced a series of measures aimed at speeding the development of a battery manufacturing industry.

He announced the creation of a Battery Council with the aim of; “piloting the government’s policy to develop a regional value chain around the electric battery industry.”

In addition, he said the government was committed to launching a special purpose vehicle that would mobilise private sector funding to support battery manufacturing.

Neither Lukonde nor President Felix Tshisekedi, who also participated in the forum; provided specific details about how long these intiatives would take to set up or how they would be funded.

President Hakainde Hichilema of neighbouring Zambia, Africa’s second-largest copper producer; told the forum his country was ready to work with Congo and others in the region to develop Africa’s industrial capacity.

“We need to synchronize our continental strategy and value chain,” he said.