Cobalt: Tesla, Apple, Microsoft And Others Sued For Child Labour In Kongo 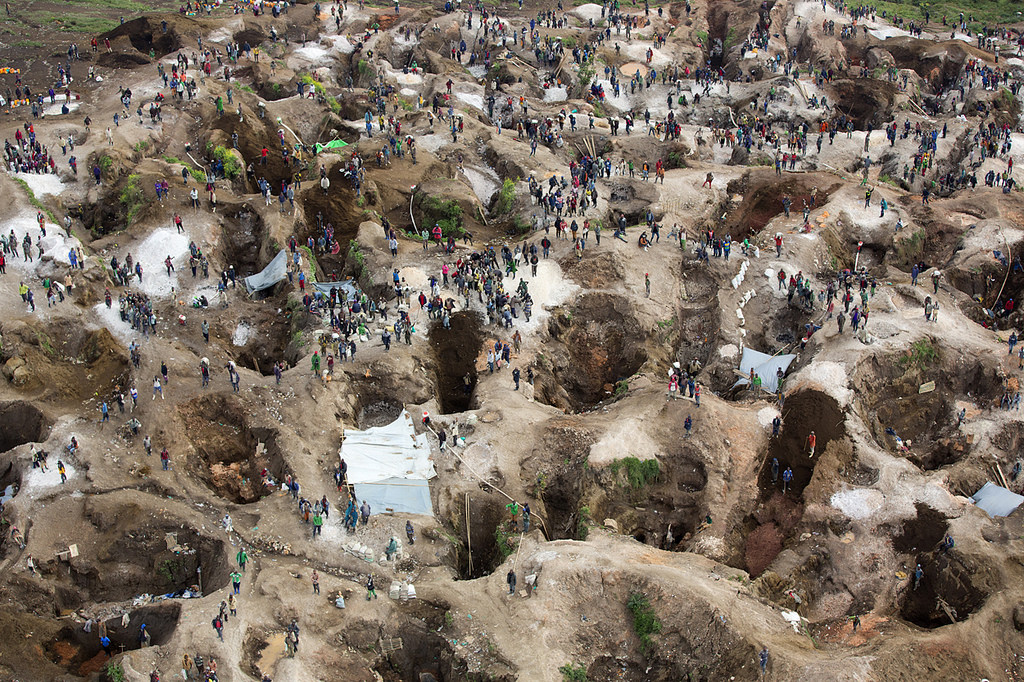 APPLE, GOOGLE, MICROSOFT, and other tech giants have been sued for child labor perpetuated in the DRC for the mining of cobalt.

It is widely known that, the products of these companies are manufactured from raw materials found in Africa. Many of these African resource hubs are equally known for high rates of child or forced labor in their line of work.

Cobalt, which is the product on which tech giants like Apple, Tesla, Google; and others depend mainly on is abundant in the DRC.

According to a research by the UN children’s agency, UNICEF; about 40,000 children work in cobalt mines in the Democratic Republic of Congo. For a shift of up to 24 hours underground; most of them earn less than $2 (1.80 euro) a day with many receiving half of that.

Following this damming revelations and the popular reports about the cobalt pipeline published by the Washington Post; the Guardian and many other media outlets about the plights of children in DRC; a Washington D.C based international advocacy group has sued; Apple, Google, Microsoft, Dell and Tesla for sourcing cobalt from the country whilst knowing very well that; under aged children are being engaged in these mining activities. 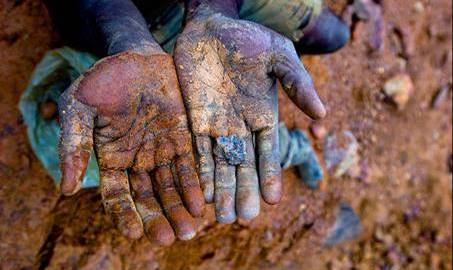 According to the group, these tech giants are “knowingly benefiting from and aiding and abetting the cruel and brutal use of young children”; for the mining of cobalt under inhumane conditions in DRC.

The defendants have however claimed that, they have been dealing with legitimate suppliers over the years; as against the concerns raised by the complaints in the suit which was filed on behalf of more than a dozen anonymous plaintiffs; who only identifies as guardians of children killed in tunnel or wall collapses while mining; or children who were maimed in such accidents.