According to officials in Cuba’s agricultural industry; studies being conducted on plantations in central Cuba with certain pineapple varieties known as; Champaka-153, Perola, Espaola Roja, and MD-2 have yielded encouraging results; in terms of production, disease resistance, and fruit weight.

The experiments are part of an integrated project between the Bio plants Center; which is affiliated with the Maximo Gomez Baez University in that province. And the producers of the Ceballos Agroindustrial Company’s Basic Business Unit (UEB) Pineapple; which is in charge of applying science in relation to harvests.

According to Romelio Rodriguez Sanchez; A Technology, Science, and Innovation specialist at UEB Pineapple; this fruit takes 14 to 16 months to mature and requires ideal conditions to express its genetic potential.

The morpho-physiological behavior of the Champaka-153 variety; is being evaluated in farm conditions for the third year; with three hectares occupied in 2022; and the agamic offspring achieved in one hectare in 2020.

Read more: Robert Donald; The man who sold the Assault Weapon to Mass Shooter, Payton Gendron, says he knew nothing about the Shooting

Sanchez claims that the fruit; which only differed in the crown; weighs more than two kilograms, is sweet and white; resistant to soil fungi; and is ideal for cutting and slicing in the industry. 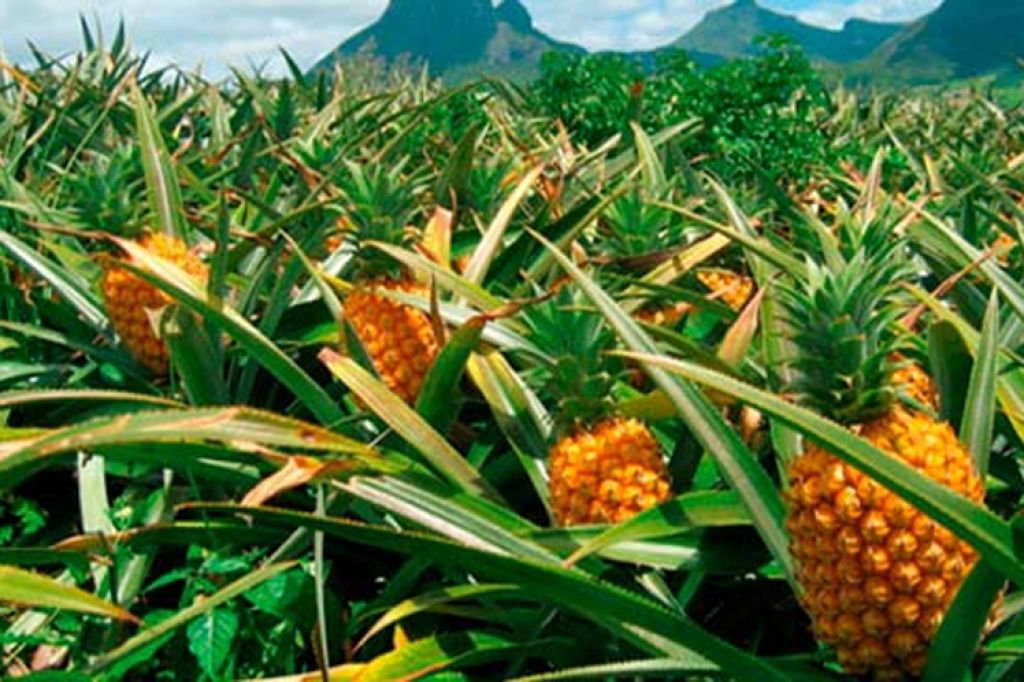 The Perola is in its second year of research; and has proven to be very good for both human consumption and industrial purposes. Particularly in the production of juices and slices.

“Like Champaka-153, it achieves a high survival rate; which helps to improve yields; as both varieties are between 45 and 60 tons per hectare depending on the planting frame. Which in the case of the experiment is 45,000 agamic shoots.”

“Currently, another 15,000 Vitro plants are being planted in half a hectare more; because what we are looking for is to rejuvenate the seed of this variety; and at the same time give it more strength,” Sanchez concluded.