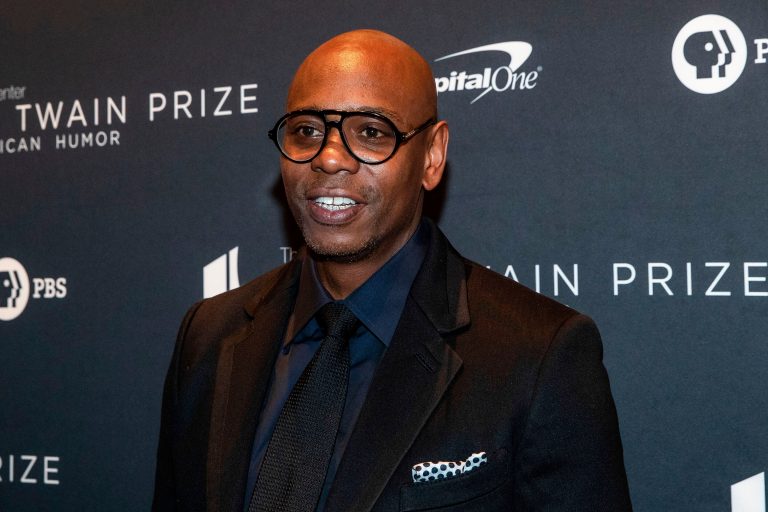 Following the tragic mass shooting at a Buffalo supermarket, many charities, sports teams, and strangers have stepped forward to assist the community. Comedian Dave Chappelle is using his fame to raise funds for the victims and their families.

According to Deadline, Dave Chappelle arranged a last-minute show at Buffalo’s Shea’s Performing Arts Center, telling guests that “some of the victims’ families were in the audience and that he was donating all proceeds from the show to them.” The show came together in four days and like most of Dave Chappelle’s surprise performances, sold out fast.

“He said, and I’m paraphrasing, ‘I came here to Buffalo to recognize the victims and for these families,'” Shea’s director of marketing and communications, Kevin Sweeney said.

On May 14, an 18-year-old white male dressed in military gear entered a Tops Friendly Market in Buffalo and shot 11 Black and two white victims. He live-streamed the racist attack in which he specifically targeted Black people, fueled by his white supremacist views. The community has struggled to recover as the store remains closed and the Buffalo incident was immediately followed by the Uvalde shooting.

Dave has become a controversial figure in recent years due to his repeated use of anti-transgender jokes, but no one has ever accused him of being uncharitable. Fortunately, the Chappelle’s Show star isn’t the only one helping the neighborhood recover.

In addition, the team is partnering with the NFL to donate $400,000 to the Black community impacted by the tragedy. According to CBS Sports, the money will be split between the Buffalo Together Community Response Fund and charities “supporting the ‘immediate needs’ of Buffalo’s East Side residents, including one that will deliver food to those who can’t make it to a food distribution site.”