Democracy is Not a Good Thing For Africa – Salif Keita, The Golden Voice of Africa 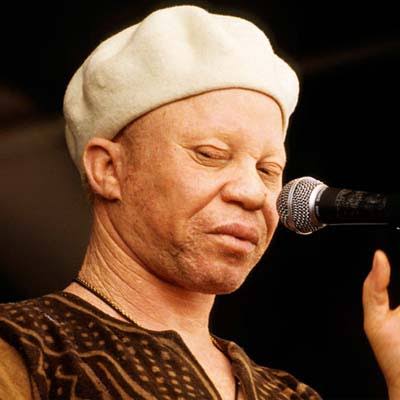 Frustrated by the state of his country, renowned Malian; Salif Keita popularly celebrated as the golden voice of Africa joined the debate about the good of Democracy in the continent. In 2019, the musician stated in an interview with The Guardian that; “Democracy is not a good thing for Africa. We were all happy to see Democracy come to Africa, but it destroyed the human sensibility.”

Prior to the arrival of European travelers and subsequently colonialism, Africa has had its own political system. Not only has colonialism created a new struggle of unending attempts by Africans to adopt an “alien” governance system; but it has also equally placed the entire continent in the exploitive end of the capitalist economic system. For decades, African countries are yet to experience the dividends of democracy; and its entities as it relates to economic progress and quality of life for the people.

Salif Keita comes from a family of nobles and his ancestry can be traced back to the Keita’s Dynasty of Mansa Musa; the famous West African King. He is a native of Mali, a former French colony that gained independence in 1960 and like many Malians; Salif exasperated by the situation of his birth country blaming it on corrupt politicians and the adoption of western system of governance. 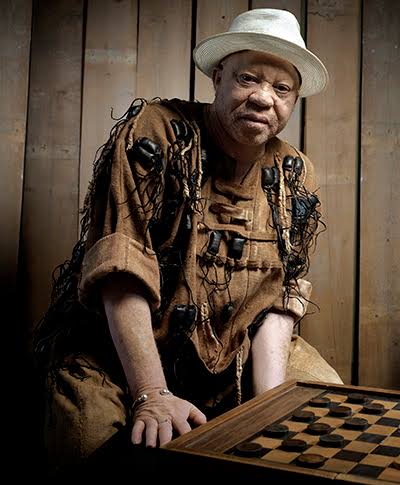 With lack of education on the intricacies of democracy and inequitable creation and distribution of wealth across the continent; Salif argued that it would be unrealistic to expect democracy to produce any meaningful progress on the continent anytime soon.

“To have a democracy, people have to understand democracy, and how can people understand when 85% of the people in the country cannot read and write? They [Africans] need someone who loves his country and acts for his country,” Salif argued in an interview with The Guardian.”

Since independence, populist leaders across the continent have been branded as dictators with some, for example; former Libyan head of State Muhamad Gaddafi, Congo’s Patrice Lumumba, and Burkina Faso’s Thomas Sankara assassinated. Many who were lucky like Kwame Nkrumah survived the assassination attempt but were deposed.

Presently, President Paul Kagame of Rwanda is branded as a dictator for his hardiness against critics; and opposition whom he considers as individuals who want to disrupt the stability of the country. The highly admired East African leader equally argued that; Africa does not have to adopt every European model for its development.