The President Of Mali, Ibrahim Boubacar Keita Has Resigned 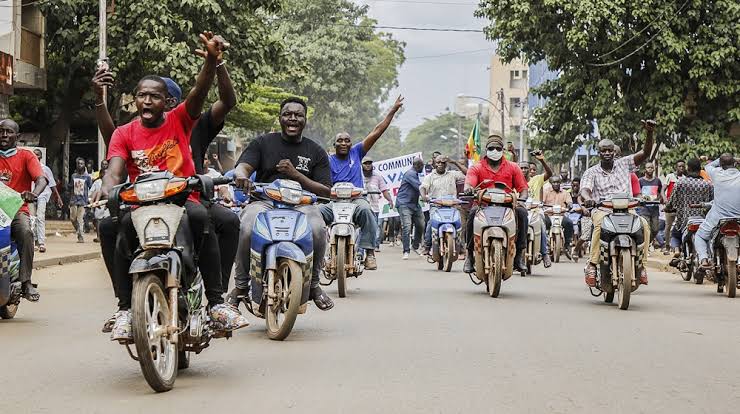 Share
Facebook Twitter LinkedIn Pinterest Email
Malian President Ibrahim Boubacar Keita has announced that he will resign. The announcement was made late Tuesday evening after army forces surrounded Keita’s home; and threatened to carry out a mutiny in the capital of Bamako. The army also detained government officials along with Keita.
Army forces surrounded Keita’s residence this past Tuesday in the morning. Armed soldiers in armoured tanks and military vehicles fired guns in Kati; a garrison town a few kilometres away from the capital. The army procession then made their way to seize both Keita and Prime Minister Boubou Cisse.

When news of a possible coup developed, the US Embassy in Mali alerted citizens to stay home and closed all operations. Upon hearing of the arrest of Keita and Cisse; the African Union Commission Chair tweeted, “I forcefully condemn the arrest of President Ibrahim Boubacar Keita; Prime Minister (Boubou Cisse) and other members of the Malian government, and call for their immediate release.” 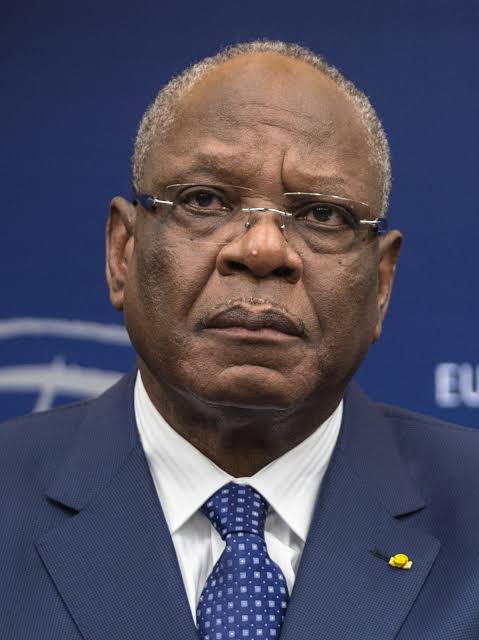 A few hours later, Keita resigned through a brief media statement which was publicly broadcasted by a state television channel.

“If today, certain elements of our armed forces want this to end through their intervention, do I really have a choice?” Keita reportedly stated, sounding admittedly defeated. “I wish no blood to be shed to keep me in power,” he added. “I have decided to step down from office.” Keita explained.

Keita was elected back in 2013 after a militarycoup of former president Amadou Toumani Toure. Rocked by turbulence of Jihadist insurgence and civil dissatisfaction of Keita following his dissolution of Mali’s constitutional court amid unrest in March this year. Anti-government demonstrations began in June of this year where citizens called for the army to take over.

It is unclear who Mali’s next president will be and what army forces plan next. Political experts have also criticised ECOWAS which is the regional regulatory body for its lack of action during Mali’s continued civil unrest.