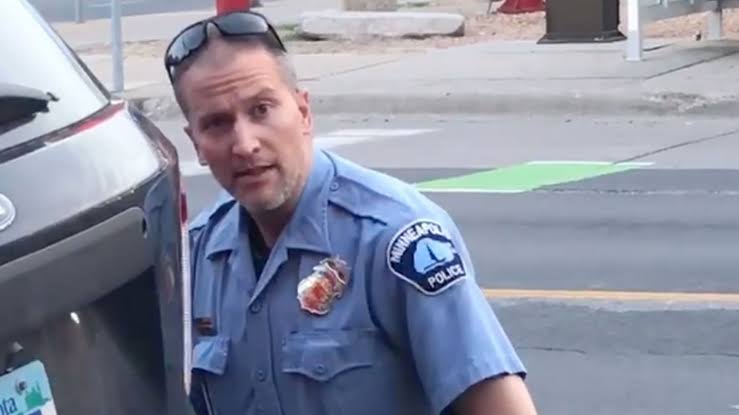 The Derek Chauvin defense team is doing everything possible to create excuses for Chauvin’s actions and why Chauvin had to kneel on Floyd’s neck for minutes. And this time they have said, that Floyd had to be pinned down to to his overwhelming strength.

He also revealed that, according to a common saying among police officers; since George Floyd was talking while being restrained, he could breathe. 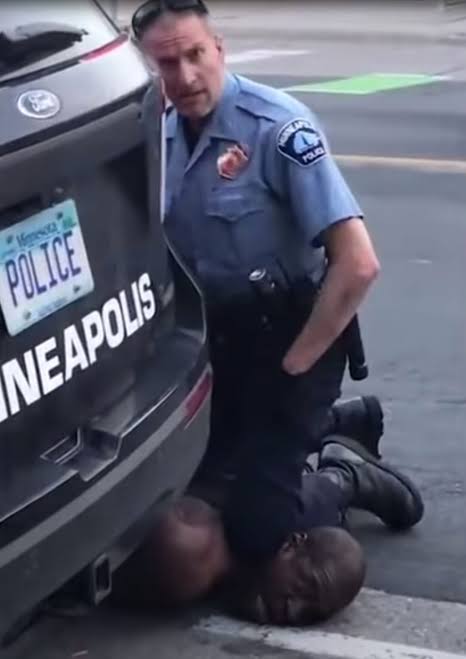 Attorney Eric Nelson used his closing arguments to state that George Floyd’s dominant strength and alleged resisting arrest is why he had to be restrained by Derek Chauvin. “Part of what a reasonable officer has to do is to consider whether a subject’s lack of compliance is a deliberate attempt to resist or an inability to comply. A reasonable police officer understands the intensity of the struggle. …Floyd was able to overcome the efforts of three officers.”

Eric Nelson continued, adding; “It was reasonable for officers to put Mr. Floyd into the squad car … every single expert agrees. Up until this point, nothing is contrary to policy. This is the policy, that non-deadly force can be physically used to manage a person.”

Nelson then shifted his focus to the theory that because George Floyd was able to speak as he had Derek Chauvin’s knee on his neck, it means that he could breathe. “It is not uncommon for suspects to feign or to pretend to have a medical emergency in order to avoid getting arrested. Unfortunately, that is the reality. Dr. Tobin described how even medical doctors sometimes have problems assessing the legitimacy of a patient’s needs.”

He also openly stated in court the commonly used phrase among police officers; “If you can talk, you can breathe,”; in reference to George Floyd’s intense cries that he couldn’t breathe just minutes before he tragically died at the hands of Chauvin.