Despite her Ban from the Olympics, Sha’carri Richardson will compete at the Prefontaine Classic In August 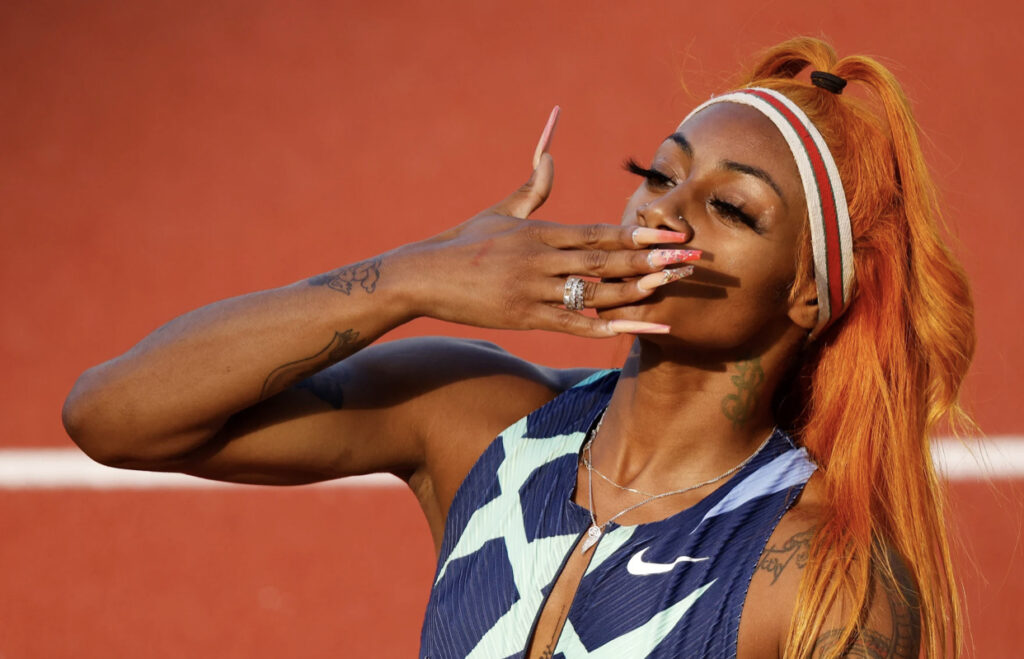 After the circumstances that prevents her from being able to compete in the Tokyo Olympics, Sha’Carri Richardson will be making her track return in August; as the 21-year-old star is set to run in both the 100 and 200-meter races at the Prefontaine Classic. “I’m looking forward to running fast and putting on a show,” Richardson said in a statement of her upcoming races.

The runner and her newfound group of supporters expressed a similar level of anticipation; when it was reported that she would be making her way to the Tokyo Olympics; following her victory in the 100-meter dash at the US Olympic Trials.

Unfortunately, the high hopes were dashed days later, after she tested positive for marijuana, violating the event’s policies. Though fans understood that she used the drug to help cope with the loss of her biological mother, she was hit with a one-month suspension and later left off the roster of US teammates set to play in the Tokyo Olympics. She fully accepted both consequences. 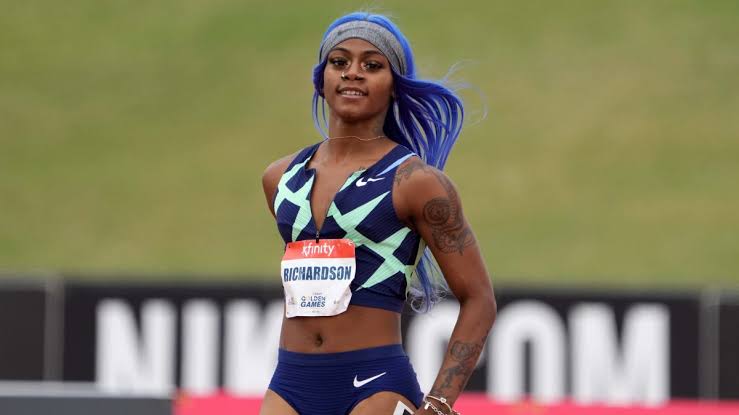 However, despite the disappointing news, the 21-year-old still has the support of Nike, as the brand will continue to sponsor her in the wake of her suspension. She also has the backing of the Black community; a community she’s expressed her appreciation for multiple times.

“The support my community I thank y’all,” she once tweeted. “The negative forget y’all and enjoy the games because we all know it won’t be the same.”

Aware that her career is just getting started, Richardson; who just attended this year’s ESPY Awards — is hoping to make up for her absence by winning the Olympics the next time around. Revolt Reports.

“I’m sorry, I can’t be y’all Olympic Champ this year,” she penned in another tweet. “But I promise I’ll be your World Champ next year.”