Disney Is Changing The Splash Mountain Ride Because It’s Based On A Racist Film, “Song Of The South”. 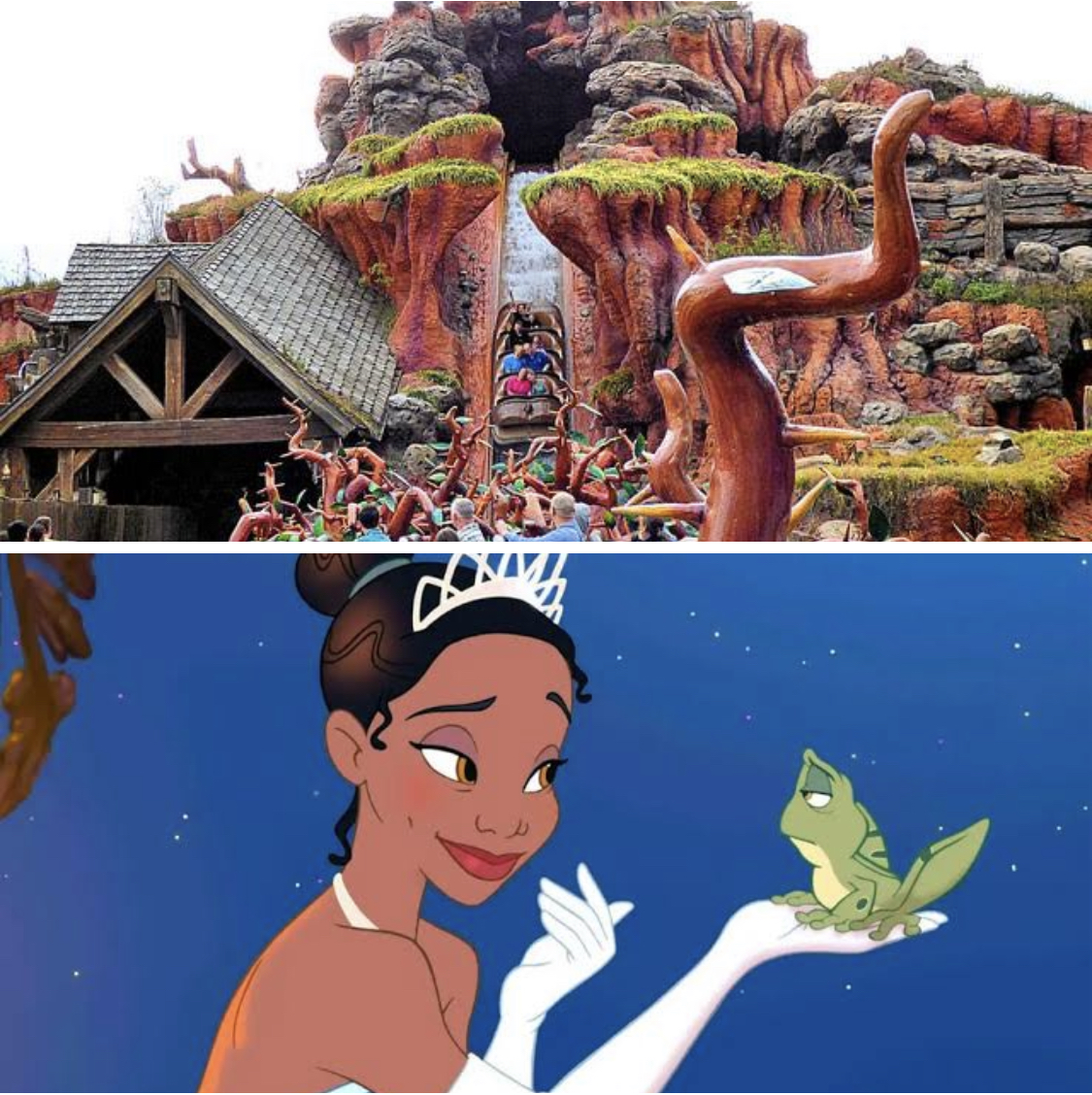 In light of all the rebranding going on pertaining to movements protesting racial injustice, Disney has followed suit and announced that it will overhaul the Splash Mountain ride at its California and Florida theme parks; so it will no longer be based on a movie the company now acknowledges is offensive, BuzzFeed News reports.

If you’ve been to a Disney theme park then you know Splash Mountain is one of those rides you just have to go on. Many people either don’t know about or have overlooked the history behind the ride’s theme; however, which is based on the racist film, “Song of the South.”

The ride, which is famous for its five-story drop in a log boat, was inspired by; animated sequences in the 1946 film “Song of the South.” The movie, which actually won an Oscar for its song “Zip-a-Dee-Doo-Dah,”; follows a young boy visiting his grandmother’s plantation after the Civil War. Its depiction of Black people and its romanticized view of the era has been called out over the years.

The First Black Princess Of Disney

Disney says in place of the original ride’s theme, designers have been working since last year to “re-theme”; the ride as a bayou-inspired tribute to “The Princess and the Frog,”; the 2009 animated film featuring Disney’s first Black princess. “With this longstanding history of updating attractions and adding new magic; the re-theming of Splash Mountain is of particular importance today,”; wrote Disneyland Resort public relations director Michael Ramirez in a post on the company’s website. “The new concept is inclusive – one that all of our guests can connect with and be inspired by; and it speaks to the diversity of the millions of people who visit our parks each year.”

Last year, Disney chair Bob Iger said “Song of the South”; would not be streaming on Disney+ and it would never be available for purchase.

“I’ve felt as long as I’ve been CEO that Song of the South — even with a disclaimer; was just not appropriate in today’s world,” Iger said. “It’s just hard, given the depictions in some of those films, to bring them out today without in some form or another offending people; so we’ve decided not to do that.”

Calls to have Disney overhaul the ride have grown online in recent weeks amid the global protests since the deaths of George Floyd and Breonna Taylor.