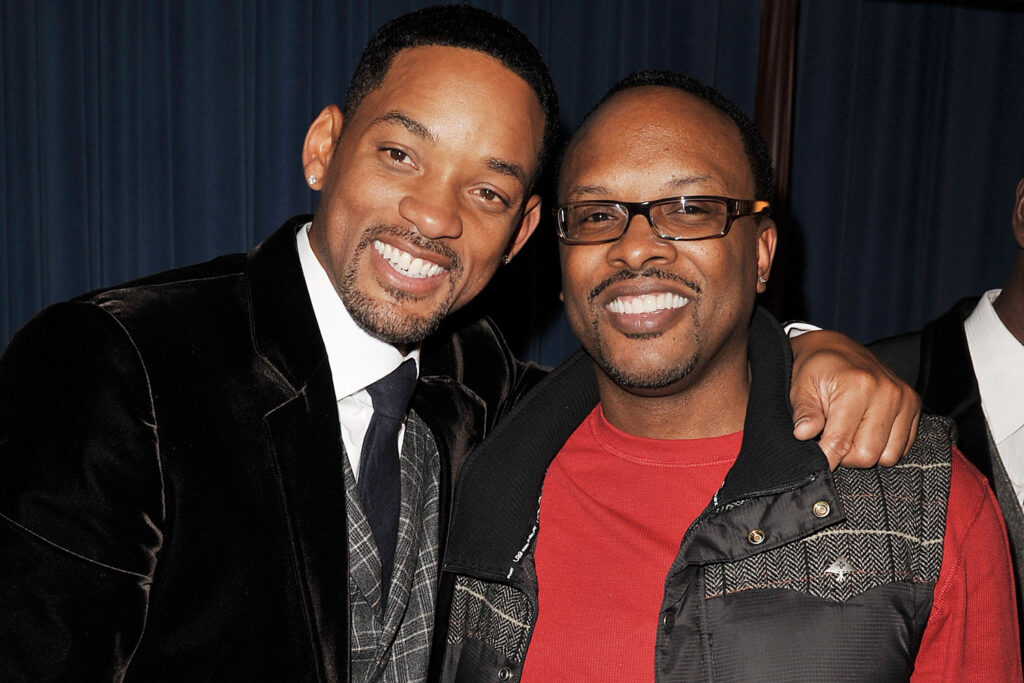 The slap heard around the world went down on March 27 at the Oscars.

As a result of the smackdown, Smith has been banned from the Oscars ceremony for the next decade.

However, he still gets to keep the Best Actor award he received at the ceremony for his role in the drama “King Richard.”

DJ Jazzy Jeff has been in Will Smith’s corner since the actor was just an aspiring musician as a teenager.

They’ve been through thick and thin together, which is why he won’t do anything other than defend him for anything he does.

In fact, Jazzy is convinced Will Smith should’ve probably smacked someone sooner than he did due to how much harassment he gets both online and in real life.

He is convinced that the slap against Chris Rock is nothing but a manifestation of many years of taking abuse from everybody against him.

READ: Will Smith and Chris Rock at the Oscar Award

DJ Jazzy: I can name 50 times that Will should’ve smacked the sh*t out of somebody

In his first statement after everything that happened, DJ Jazzy said, “Don’t get it twisted that it was something he was proud of. It was a lapse in judgment, you know? I think what I’ve realized is that I don’t know many people who have had fewer lapses in judgment than he has. I can name 50 times that Will should’ve smacked the sh*t out of somebody and he didn’t. So for him to have a lapse in judgment, he’s human. And I think a lot of the criticism comes from people who don’t think people like that are human. “

Maybe slapping someone earlier and not at the Oscars would have taken a weight off his shoulders.

Smith’s “Bad Boys” director Michael Bay also gave his take on the incident, despite not tuning into the show. The filmmaker, 57, noted how the slap on the “Switch” singer’s part was ill-timed.

“I wasn’t watching,” Bay told Yahoo! Entertainment. “I saw it. First of all, it’s wrong, to begin with. I don’t really care. Hollywood gets very self-absorbed. There are babies getting blown up in Ukraine right now. We should be talking about that. I really don’t care. “

The “Transformers” director added, “I’ve worked with him. He’s not that guy. I’ve never seen him lose his cool like that. I thought it was a setup because I saw his smirk. I’ve been on set when Will has screwed with people and joked with others. It was a slap. Not a punch. He’s very good at fighting; he’s trained at that. It’s wrong, to begin with. Then I knew the yell… he was mad. “

Will Smith’s Oscar slap fiasco is finally starting to slow down, and everyone has almost run out of ways to make it about them.

Recently, the Oscar slap saga saw the Academy reveal that the actor had been banned for 10 years. Chris Rock has been tight-lipped about the whole ordeal but offered a bit of information, which is that he won’t talk until he is paid.

This is fair game and makes sense, but in this day and age, not striking while the iron is hot can cost you.