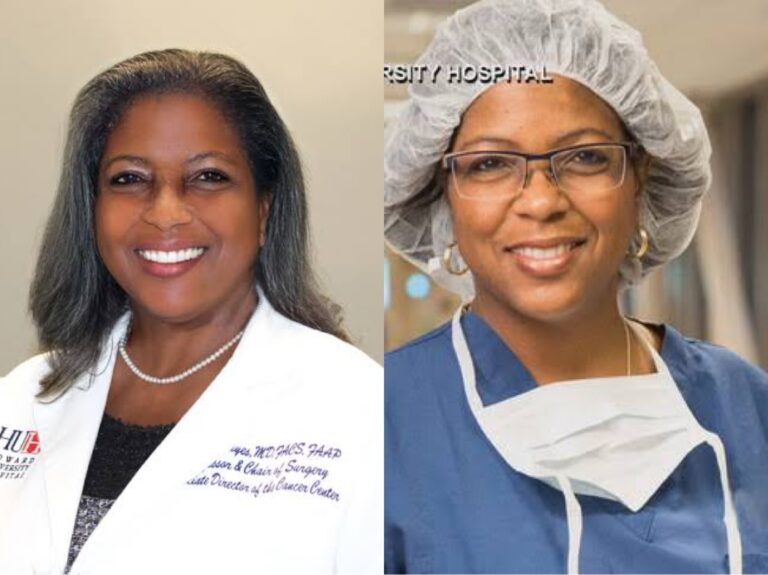 The nomination of Dr. Andrea Hayes Dixon as the first female dean of the university’s medical school was made public on Thursday by Howard University President Wayne A.I. Frederick.

Starting on October 3rd, Hayes Dixon. She will take over from Dr. Hugh Mighty, who has been the medical college’s dean since 2015.

“I am overjoyed to have the honor of announcing that for the first time in the college’s 154-year history, a Black woman will serve as the dean of the Howard University College of Medicine,” Frederick said. “If you look at the data on women’s leadership in medicine, it shows there is still much progress to be made. With the appointment of Dr. Hayes Dixon, Howard University not only gains an incredible leader but we move the university and the field of medicine forward.”

The appointment of Andrea Hayes Dixon brings the total number of female academic deans at Howard University to eleven. According to data from the Association of American Medical Colleges, only 22% of medical schools nationwide are run by women.

Andrea Hayes Dixon is accustomed to experiencing “firsts.” She was the first Black female pediatric surgeon in the US to receive board certification.

Hayes Dixon was the first surgeon in the world to operate on teenagers with uncommon kinds of abdomen cancer in 2006, saving their lives in a high-risk treatment. She became Howard University’s first female chair of surgery last year.

“I am truly honored and humbled to lead the outstanding Howard University College of Medicine,” said Hayes Dixon. “The responsibility of educating the nation’s next generation of leaders in medicine is an enormous responsibility that I take very seriously. I am excited to engender allies and friends to join me in the journey of moving Howard forward.”