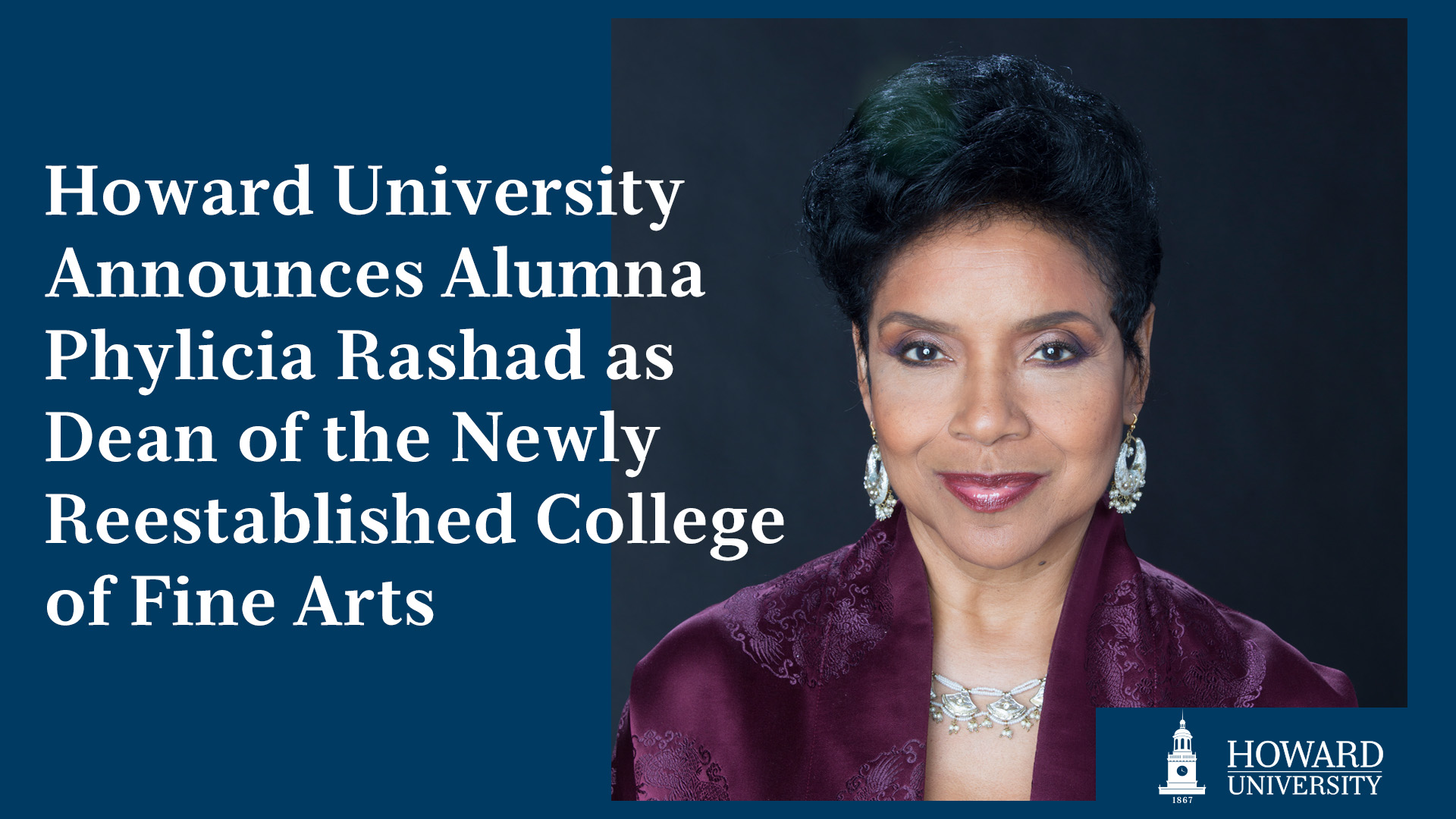 Howard University president Wayne A. I. Frederick celebrated Rashad’s appointment, and said he could “think of no individual better suited to take on this role.”

We are pleased to announce that legendary actress and alumna Phylicia Rashad will serve as Dean of the Howard University College of Fine Arts. Read more here: https://t.co/4H0jhg1kRf pic.twitter.com/uWQsDeESHB

“As we reintroduce our campus community and the world at large to Howard’s College of Fine Arts, the dean will play an instrumental role in ensuring an auspicious beginning for this reestablished institution,” he continued in the statement. “Given Ms. Rashad’s reputation as well as her capabilities and impressive list of accomplishments, she will undoubtedly empower the college to transcend even our incredibly high expectations.”

In 1970, Phylicia Rashad graduated from Howard University with a bachelor’s degree in fine arts. The Associated Press reports. Years later she went on to portray her iconic role as Clair Huxtable on “The Cosby Show,” which first aired in 1984.

The actress was also the first Black woman to win a Best Actress Tony award in 2004 for her portrayal of Lena Younger in Lorraine Hansberry’s “A Raisin in the Sun.” Last year, she voiced the character of Libba Gardner in Pixar’s animated film “Soul.”

Phylicia Rashad also holds an honorary doctorate from a number of institutions, including Howard University; where she served as a guest lecturer and adjunct faculty member. 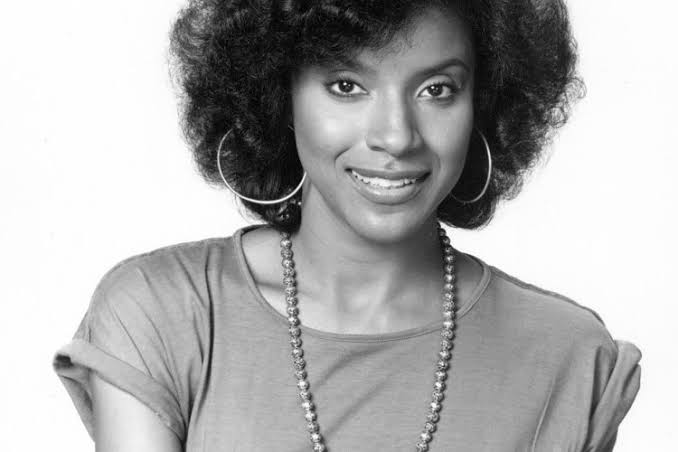 Speaking about her experience teaching a master class at Howard University, Rashad told Variety that she not only; “marveled” at her students’ talent, but she was also impressed by their “fearlessness.”

Rashad told the publication that her new role does not mean that she’s “retired” from acting, and that she had “projects in the pipeline” prior to her appointment.

She called her new position a “privilege.”

“I never saw myself as a dean,” she told Variety with a laugh. “But then, I’ve never thought of myself as many things that I’ve been. It’s a privilege to be a part of a reestablishing the College of Fine Arts, to engage with the administration, the faculty, the students, the alumni, as well as artists around the country.”