Egyptian Tomb From 10,00BC, Connected To Queen Nefertiti, Found In Turkey

One of the most mysterious and powerful women in ancient Egypt, Nefertiti was queen alongside Pharaoh Akhenaten. Her reign was a time of tremendous cultural upheaval, as Akhenaten reoriented Egypt’s religious and political structure around the worship of the sun god Aten.

She was her husband’s Great Royal Wife (favored consort) when he ascended the throne in Thebes as Amenhotep IV. In the fifth year of his reign, he displaced Egypt’s chief god Amon in favor of Aten, moved the capitol north to Amarna and changed his name to Akhenaten, with Nefertiti taking on the additional name “Neferneferuaten”—her full name meaning “Beautiful are the beauties of Aten, a Beautiful Woman has come.” 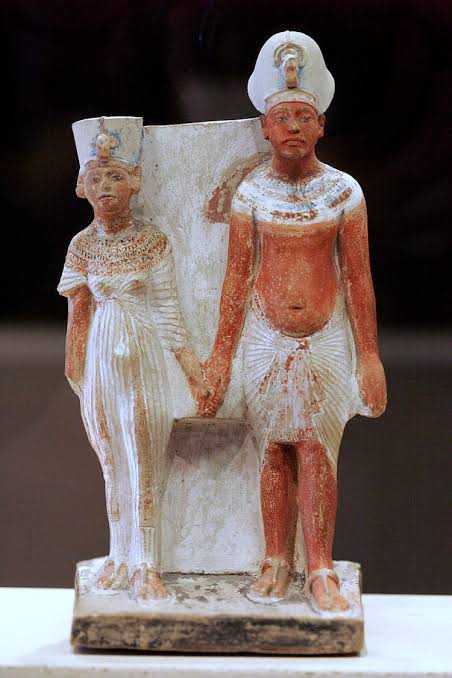 Nefertiti is best known for her painted sandstone bust, which was rediscovered in 1913 and became a global icon of feminine beauty and power.

The recent discovery of a Tomb From 10,000 BC  in Turkeys, which has an Amazing Connection With Queen Nefertiti suggests that we are living in a false reality and that everything, or at least a good part, of what we know as history, is false. 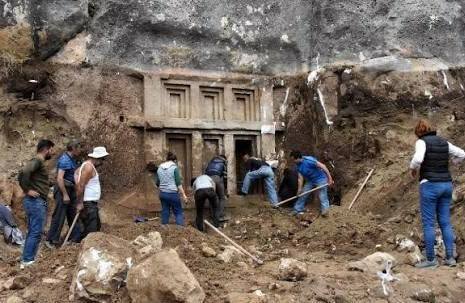 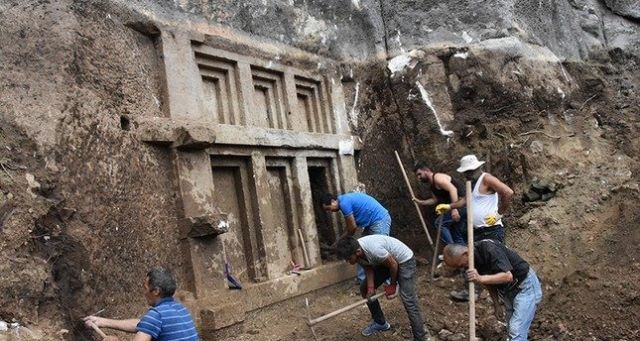 This discovery apparently indicates that Queen Nefertiti got to Turkey  together with a group of followers while she was escaping her husband’s fate that was in the hands of the Amun Priesthood.

The artifacts found in this place are estimated to date back from more than 10,000 years ago, something which throws some light over the age of the Amarna imperial lineage, that might have already been a heritage of blood that traveled from Atlantis and that can be connected to spiritualism and psychic abilities.
Ancient Egypt Queen Nefertiti
Share. Facebook Twitter Pinterest LinkedIn Tumblr Telegram Email
admin