“Ellen DeGeneres Show” Under Official Investigation For Alleged Mistreatment, Discrimination And Racism In The Workplace 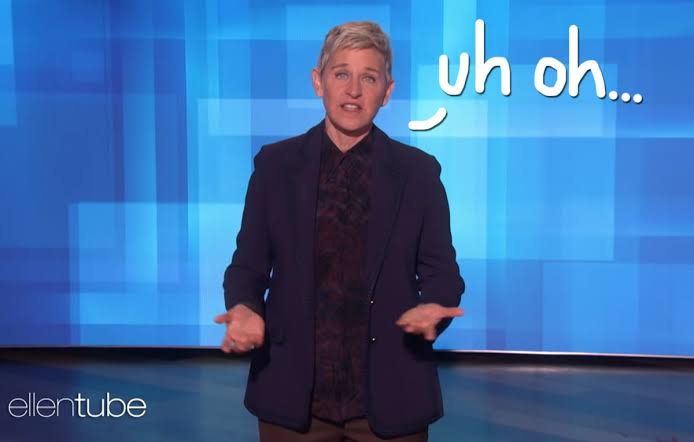 @Variety exclusively reports, following several claims of mistreatment, discrimination and racism within the workplace; “The Ellen DeGeneres Show” is now the subject of an internal investigation by WarnerMedia. Reportedly, executives from Telepictures (the company that produces the show) and Warner Bros. (which is a distributor); recently sent a memo to staff members of “The Ellen DeGeneres Show” informing them that WarnerMedia’s employee relations firm along with an additional third party firm; will interview current and former employees about their experiences with the show.

The in-house memo referenced recent articles about the workplace culture at “The Ellen DeGeneres Show” as one of the main factors for the investigation. In April, reports surfaced about how poorly crew members were treated during the coronavirus lockdown; specifically claims of reduced compensation and poor communication during initial lockdowns as non-union crew members; were hired to facilitate the quarantined show from Ellen’s home. Those reports were followed up with even more disturbing claims earlier this month that; alleged the show participated in alleged racism and intimidation. 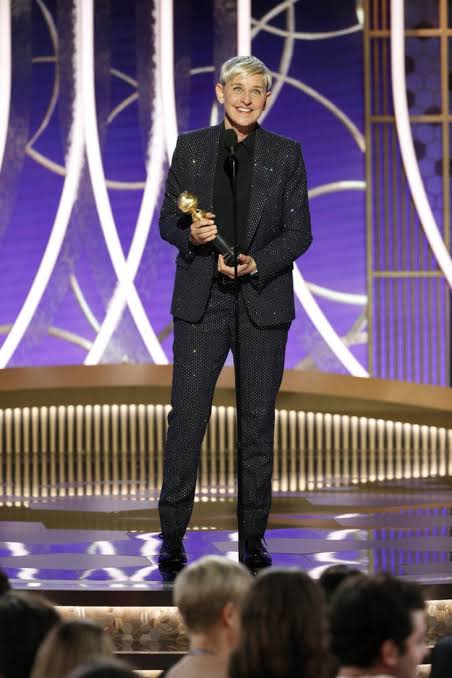 In that report, their were accounts of two Black female employees who were the subject of racially insensitive jokes because they wore the same hairstyle. Their were also various allegations of alleged racist behavior by the show’s executive producer Ed Glavin. At the time, Glavin, along with fellow show producers Andy Lassner and Mary Connelly responded to the claims, saying; “We are truly heartbroken and sorry to learn that even one person in our production family has had a negative experience. It’s not who we are and not who we strive to be, and not the mission Ellen has set for us.”

The group continued, adding; “For the record, the day to day responsibility of the “Ellen” show is completely on us. We take all of this very seriously and we realize; as many in the world are learning, that we need to do better, are committed to do better, and we will do better.”

However, as of right now, neither Ellen DeGeneres, reps from her show or spokespersons for Warner Bros. Television have publicly commented on the new investigation.