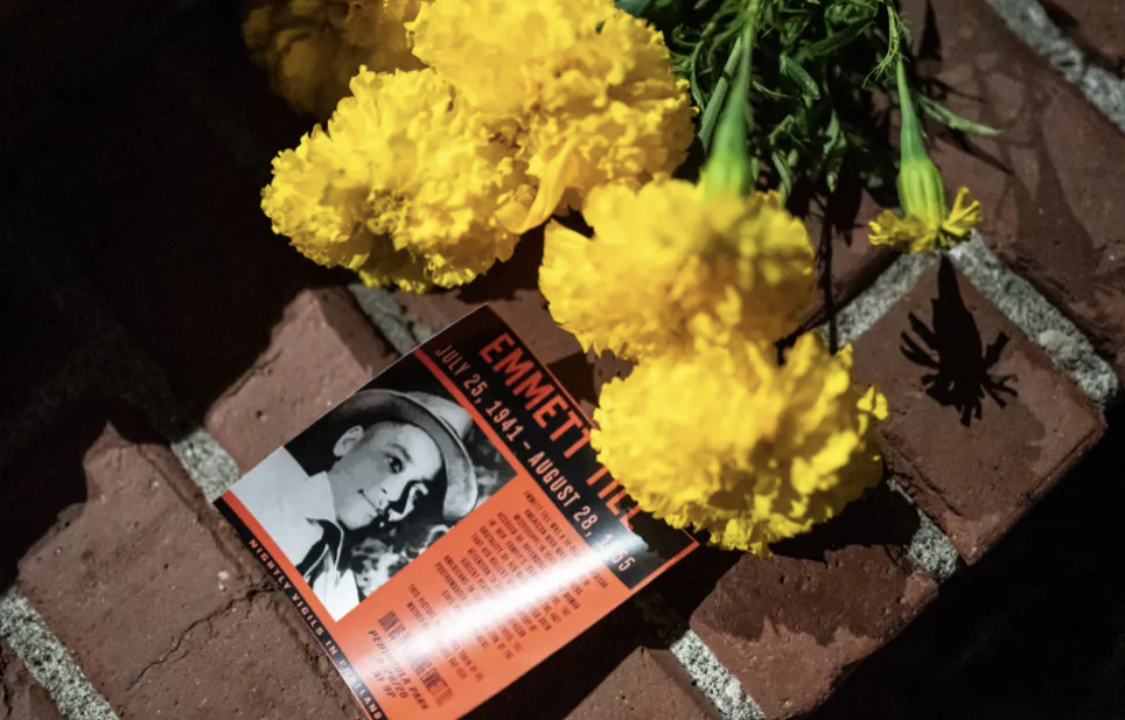 To many Americans, Emmett Till is a scary ghost story; one of evil and violent white men, evil and devious white women and a lynching that shook the nation to its core; told to remind America of its dark past. For many Black people, his story is far more typical than America will ever admit. What made Emmett’s story stand out is that his mother, Mamie Till-Mobley, decided that in spite of her unimaginable grief; it was important to show the world what white supremacy had done to her son. That show of selflessness and bravery helped spark a civil rights movement that would forever change America. Now, in honor of both Emmett and Till-Mobley, the late 14-year-old’s childhood home has been made an official city landmark. 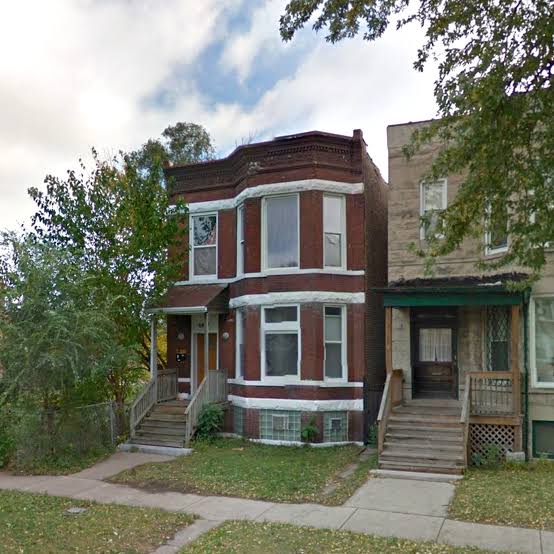 The Chicago Sun-Times reports that the City Council voted Wednesday to landmark Emmett’s Chicago home at 6427 S. St. Lawrence Ave. in West Woodlawn, where he lived before the horrendous lynching that ended his life in Mississippi in August 1955. The landmarking happened after a years-long effort by preservationists and the Till family.

“Achieving Landmark status for the Till-Mobley House is an important step in recognizing that Black cultural heritage sites; long overlooked by the city are a vital part of Chicago’s past, present and future,” said Naomi Davis, founder and CEO of the building’s nonprofit owner, Blacks in Green, which plans to convert the brick two-flat into a museum.

“Emmett Till’s tragic murder is a part of Chicago and America’s Great Migration story; that needs to be remembered and retold for generations to come,” said Davis.

The building, at risk of deterioration or demolition after failure of previous landmark efforts; had been purchased in 2019 by a developer unaware of its history. Blacks In Green bought the 125-year-old building from Blake McCreight of BMW Properties in October.

It’s where Till and his mother lived in August 1955, on the second floor, with other aunts and uncles in the first-floor and basement units. He left there for a train trip to visit family in Money, Mississippi; where he was kidnapped by white men from his uncle’s home on Aug. 28, 1955, for allegedly whistling at a white woman at a grocery store.

Landmarking the home was only one part of Blacks In Green’s goal. Now that it’s done, the organization; which “serves as a bridge and catalyst among communities and their stakeholders in the design and development of; green, self-sustaining, mixed-income, walkable-villages in communities owned and populated by African Americans,” according to its website—has launched an $11 million fundraising campaign for what will be called; “The Till-Mobley Great Migration Museum, Garden and Theater.”

For now, organizers are just excited that the journey to landmark the home; has finally ended and just in time for Black History Month.

“Preservation Chicago is elated,” Ward Miller, Blacks In Green’s executive director, said, the Sun-Times reports. “This is a remarkable day, a day of celebration as we enter Black History Month. We were honored to help in recognizing this home as a landmark, pushing for its designation for so many years. We are humbled by the experience. This site of reverence and remembrance will continue to endure long into the future.”