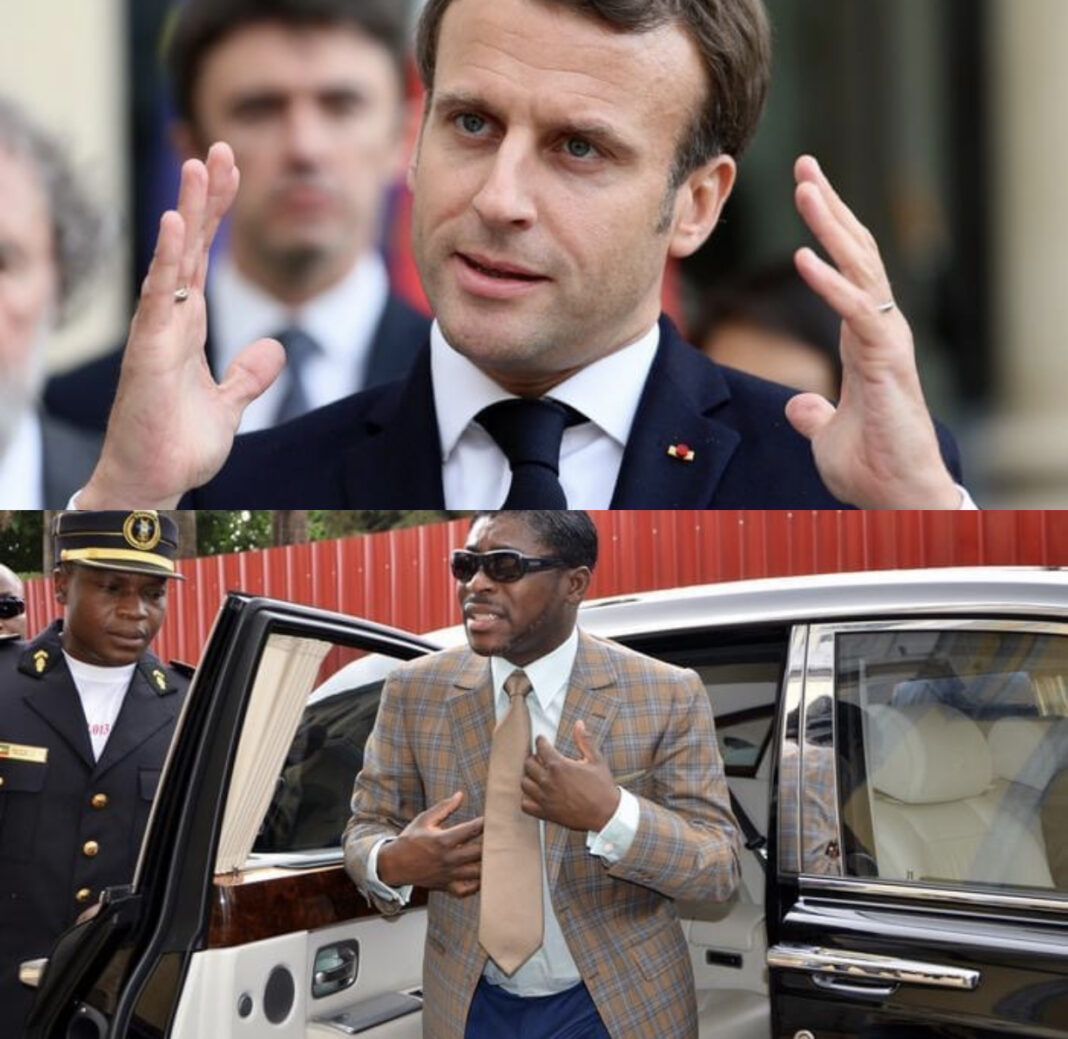 France has announced that one of its military helicopters carrying six soldiers had been detained after landing in Equatorial Guinea; in a diplomatic incident that has further demonstrated the strained ties between Malabo and Paris.

The helicopter landed in the country’s mainland port of Bata on Wednesday evening, hours after a French court upheld a guilty verdict; in an embezzlement case against Equatorial Guinea’s Vice President Teodoro Obiang Mangue. Neither side spoke publicly of any link between the two incidents.

According to Reuters, Mangue, who is the son and heir-apparent of President Teodoro Obiang Nguema Mbasogo, tweeted that a; “reconnaisance helicopter” had landed without authorisation after violating Equatorial Guinea’s air space.

“This demonstrates once again the intention of France to destabilize the Republic of Equatorial Guinea,” he said.

French military spokesman Colonel Pascal Ianni said the six soldiers on board the helicopter were not armed. It was traveling from Douala in neighboring Cameroon to a French military base in Libreville, Gabon and had stopped in Bata to refuel, he said, denying any intent to harm Equatorial Guinea.

“The authorities in Equatorial Guinea decided to detain the helicopter. The issue is being resolved at the diplomatic level,” Ianni said.

Mangue, whose father has ruled Equatorial Guinea for 42 years, was found guilty in France in 2017 of money laundering and embezzlement. He was given a three-year suspended sentence and a large fine, and a number of properties were confiscated including a Parisian mansion and luxury cars.

The Equatorial Guinea government and the president’s son have not commented on the French court ruling to uphold the conviction. They have argued that the case violated his right to diplomatic immunity.

Forbes magazine names Ghanaian President, NANA AKUFO-ADDO as the African Of The Year

The Son Of Late Gaddafi, Wants to Take Libya Back, laments that Libya Suffers Blackouts Yet Exports Oil and Gas To Italy