Equatorial Guinea will close its diplomatic mission in London, according to the country’s foreign minister who made the announcement on on Monday; after Britain sanctioned the son of its president for misappropriating millions of dollars last week.

“The first decision that the Malabo executive has taken is the total closure of our diplomatic headquarters in London,”; Foreign Minister Simeon Oyono Esono said on state television.

“Equatorial Guinea will not accept interference in the internal affairs of the country, which violates the principle of international law,” Esono said.

According to Reuters, Britain sanctioned Teodoro Obiang Mangue, who is also the vice president of the tiny Gulf of Guinea nation, for misappropriating millions of dollars which London said were spent on luxury mansions, private jets and a $275,000 glove worn by Michael Jackson. 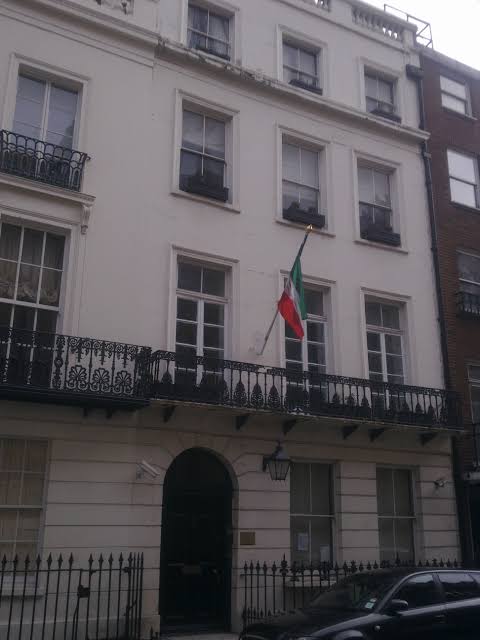 Equatorial Guinea’s foreign ministry said on Friday that the sanctions against Mangue were imposed illegally; and he had never made any investments in Britain or been charged to court there.

“The unfounded sanctions imposed by the British Government are justified by the manipulations, lies and malevolent initiatives; promoted by certain non-governmental organisations against the good image of Equatorial Guinea,” the statement said.

Britain said last week it was imposing an asset freeze and travel ban on Mangue; to ensure he will no longer be able to channel money through UK banks or enter the country.

Mangue’s father, President Teodoro Obiang Nguema Mbasogo; has ruled Equatorial Guinea since seizing power in a coup in 1979; 11 years after independence from Spain.

Exploitation of the country’s oil reserves over the past few decades has greatly increased the size of its economy. More than 76% of the population, however, continue to live in poverty, according to World Bank figures.