Eritrea: Its History, People and Culture 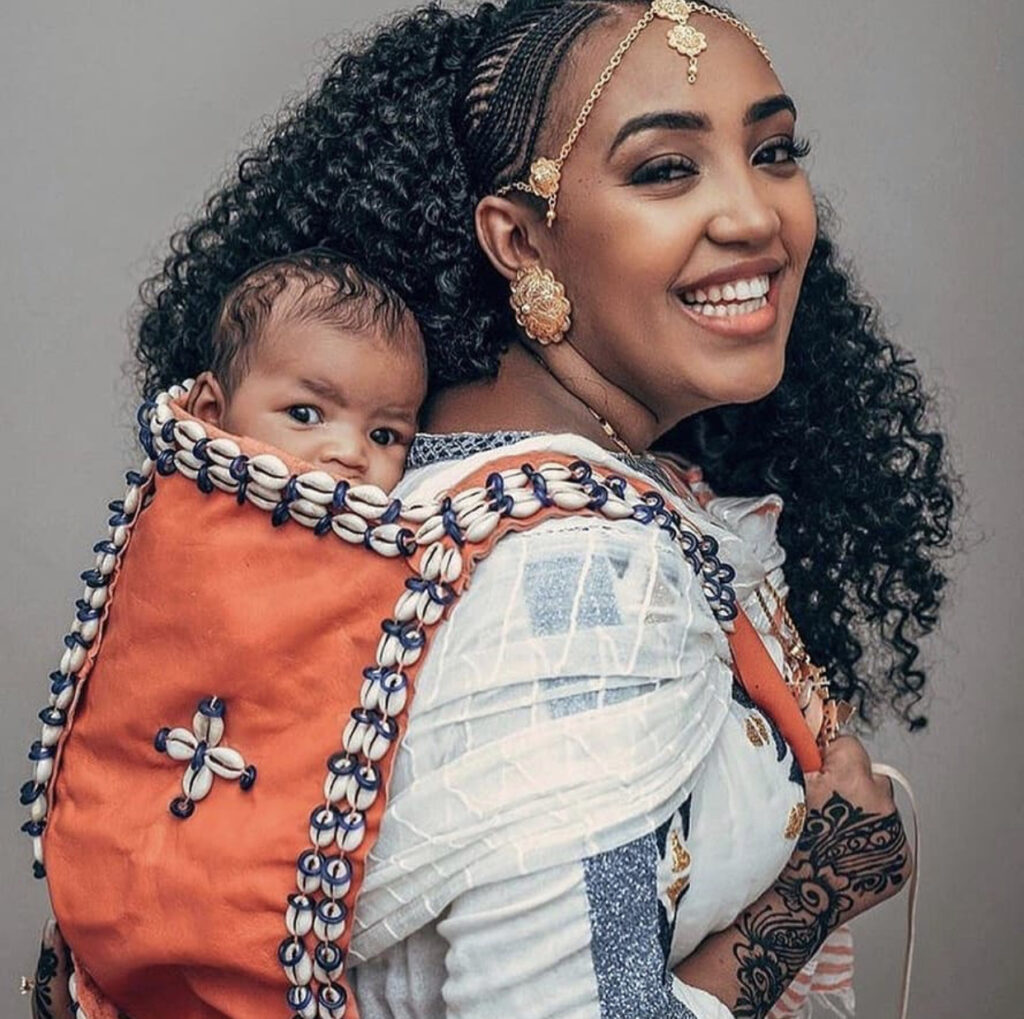 After a war that lasted nearly three decades, Eritrea became a Sovereign Country in the year 1993. During the long struggle, the people of Eritrea managed to forge a common national consciousness. The country is bounded to the southeast by Djibouti, to the south by Ethiopia, and to the west by Sudan.

Eritrea  is a country of the Horn of Africa, which is located on the Red Sea. The term “eritrea” derives from Sinus Erythraeus, the name Greek tradesmen of the third century B.C.E.gave to the body of water between the Arabian Peninsula and the Africa continent (now known as the Red Sea).

Eritrea’s coastal location has long been important in its history and culture; a fact that has reflected in its name, which is an Italianized version of Mare Erythraeum, Latin for “Red Sea.”

Eritrea was part of the first Ethiopian kingdom of Aksum until its decline in the 8th century.

The Axumite empire, which emerges into the light of history in the first century C.E., comprised the Akkele-Guzai region of highland Eritrea and the Agame region of Tigray, Ethiopia. The empire expanded and its port city of Adulis, south of present-day Massawa, became an important trading post hosting ships from Egypt, Greece, the Arab world, and other far-off areas. In the early fourth century Enzana, the king of Axum, converted to Christianity. He thus established Christianity as the religion of the court and state, making the Ethiopian/Eritrean Christian Church one of the oldest in the world. The decline of the Axumite empire began around 800; when it came under the control of the Ottoman Empire in the 16th century, and later of the Egyptians.

The Italians captured the coastal areas in 1885, and the Treaty of Uccialli (May 2, 1889) gave Italy sovereignty over part of Eritrea. when its area of dominance became too big to administer efficiently. Moreover, local resistance and uprisings coupled with the domination of overseas trade by the Islamic empire in the Middle East led to the collapse of the kingdom. Ethiopia was subsequently constructed on the legacy of Axum.

The Italian colonization of Eritrea in 1890 marked the first time that Eritrean territory was ruled as a single entity. Under Italian colonial administration, infrastructure was developed, and a modern administrative state structure was established. The development of the Eritrean colonial state helped to create a distinction between Eritreans as subjects of the Italian crown and their ethnic brothers in Ethiopia. The notion that Eritrea was more developed and modern than Tigray and the rest of Ethiopia helped to boost Eritrean national consciousness.

The route by which Christianity and Islam reached the Eritrea, was the red sea and it was an important trade route that such powers as; Turkey, Egypt, and Italy hoped to dominate by seizing control of ports on the Eritrean coast. Those ports promised access to the gold, coffee, and slaves sold by traders in the Ethiopian highlands to the south, and, in the second half of the 20th century, Ethiopia became the power from which the Eritrean people had to free themselves in order to create their own state.

The British captured Eritrea in 1941 and later administered the country as a UN Trust Territory until it became federated with Ethiopia on Sept. 15, 1952. Eritrea was made an Ethiopian province on Nov. 14, 1962. A civil war broke out against the Ethiopian government, led by rebel groups who opposed the union and wanted independence for Eritrea. Fighting continued over the next 32 years. Before they finally gained independence in the year 1993 from Ethiopia.

The main languages spoken in Eritrea are Tigrinya, Tigre, Kunama, Bilen, Nara, Saho, Afar, Beja. With English fast becoming a language of business and education in the country. Tigrinya is the most widely spoken language in the country with 2,540,000 total native speakers of a population of 5,254,000 based on a 2006 study, the number is expected to have marginally increased since 2006.

The current population of Eritrea is 3,591,953 based on the Worldometer elaboration of the latest United Nations data. The Eritrean 2020 population is estimated at 3,546,421 people at mid year according to UN data. Also, Eritrea population is equivalent to 0.05% of the total world population.

The parts of Africa, now known as Eritrea, is considered the origin of the human race. It is reported that It’s from Eritrea that the  first human ancestors migrated to other parts of the globe. The first known inhabitants of Eritrea are the Kunama and Nara about 3500 B.C. The ‘Land of Punt’ is believed to be in this part of the world. Around 2000 BC the Beja people from southern Egypt entered Eritrea. The first inscriptions in Geez alphabet date from 800 B.C. The Eritrean people are currently described as being of Afro-Asiatic Origins.

The Eritrean National culture which is endorsed by the government invokes symbols of war and sacrifice. The three main national holidays all commemorate the war of liberation: 24 May, Liberation Day; 20 June, Martyr’s Day; and 1 September, a holiday that commemorates the start of the liberation war. The official Eritrean flag, adopted in 1993, is a combination of the flag of the Eritrean People’s Liberation Front, the liberation movement that achieved a military victory over the Ethiopian government, and the old flag given to Eritrea by United Nations in 1952.

The Eritrean Traditional society is considered Patrilineal and all tradition foods are eaten using the right hand and without silverware or spoons.

Eritrea has nine recognized ethnic groups. Each group have their own unique traditions and customs but some traditions are shared and appreciated among different ethnic groups. Amongst the Tigray-Tigrinya, the best known traditional musical genre is called guaila.

One of the most recognizable parts of Eritrean culture is the coffee ceremony. Coffee  is offered when visiting friends, during festivities; or as a daily staple of life. During the coffee ceremony, burning of various traditional incense such as frankincense or gum Arabic may also be included.

All Eritreans are either Christians or Muslims (except a few followers of traditional religion among the Kunama); thus the religious practitioners are the formalized clergy and ulama,respectively. Since the rural Eritrean community is deeply religious, the clergy and ulama have an influential position in the everyday lives of their followers.

Since Christianity and Islam are equally recognized by the state, the main religious holidays of both faiths are observed; including both Christian and Muslim celebrations; Both Western and Ge’ez Christmas, the Epiphany, Id Al-Fetir, Good Friday and Ge’ez Easter, Id Al-Adha, and Mewlid El-Nabi.