How The East African country Djibouti Got Its Name 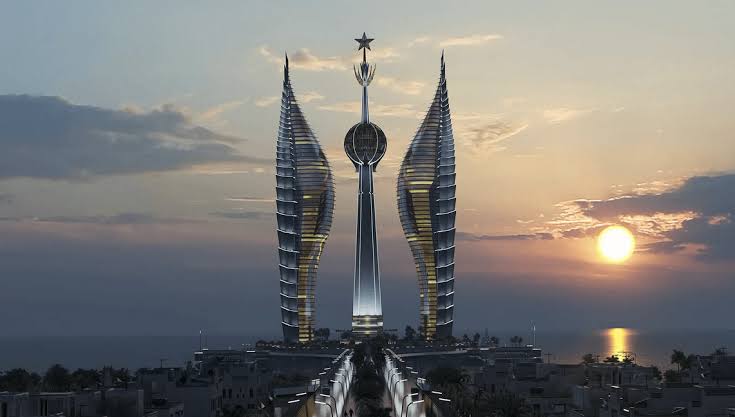 A geothermal country with seismic activities, Djibouti is an east African country in the horn of Africa. Formerly known as French Somaliland as of 1894, and named after the founders of the Adal and Ifat Sultanates in the medieval ages and also called the French Territory of the Afars and Issas; but in time this small country managed to acquire one of the most unique and interesting names across the world. The name ‘Djibouti‘ has since sparked debates about its origins among the biggest ethnic groups, Somalis Issa and the Afars. 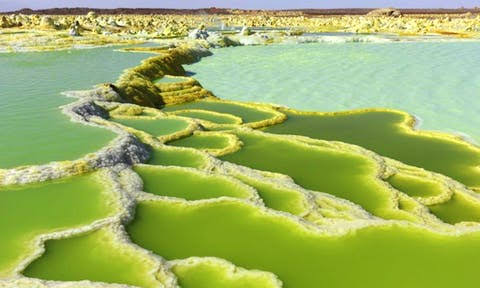 The Republic of Djibouti got its independence on the 27th of June 1977,and its name after a series of referendums. Also known as the pearl of the Gulf of Tadjourah; there has been several controversial explanations about the origins of the name; with answers varying according to the ethnicity of the Djiboutian lambda.

According to the Somali Issas’ legend, it is thought that the name Djibouti comes from the name of a beast called ‘buti‘ (‘bear’) that used to terrorize the population. Upon its defeat – ‘jab‘ in the Somali language – after a wilful, pertinacious chase, it was said that “meeshi butida lagu jabiyey“ (“the beast was defeated”), and so they chose to name the country after this legend.

The Afar version of The Name Djibouti

The Afar have two explanations for the word Djibouti. One being that, the uplands in the Afar language take the name ‘Gabood’. Given the land’s geographical position, Arab sailors coming here would have used this word; later referring to the port as ‘Gabuut’, ‘Gabuuti’, ‘Jabuuti’. On the other hand, it is also thought that a French military who had just freshly arrived, met a woman carrying a sort of cooking pot, and asked her the name of the place while pointing out to the ground. She thought he was asking about the pot, and answered accordingly: “Yi-buuti” (“My metal cooking pot”). 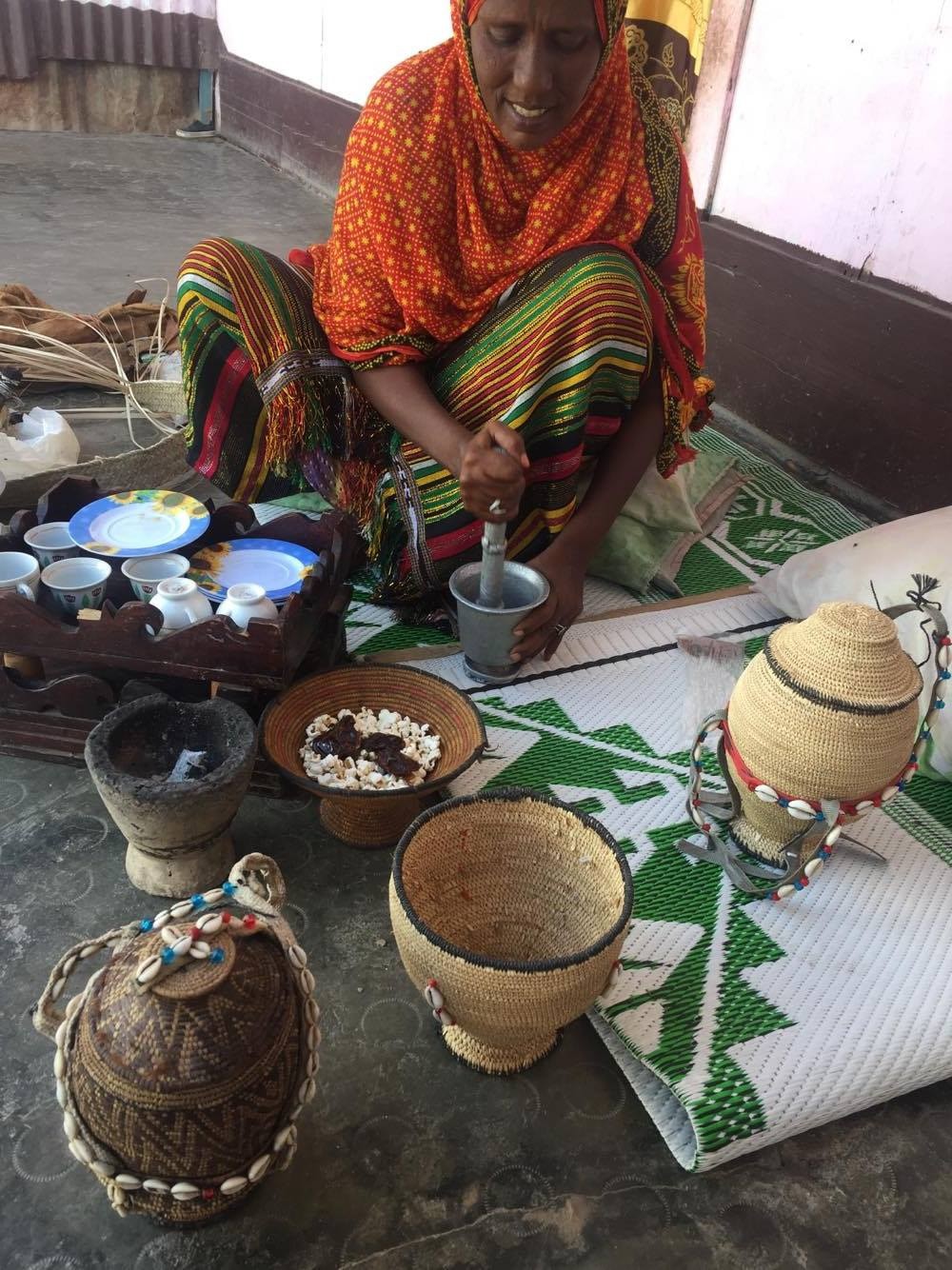 Another etymological explanation is the Yemeni sailors who used and still navigate the Gulf of Aden. The name Djibouti would be the plausible twist of the sentence ‘jâ-al-bût‘, which means ‘the boat has arrived’.