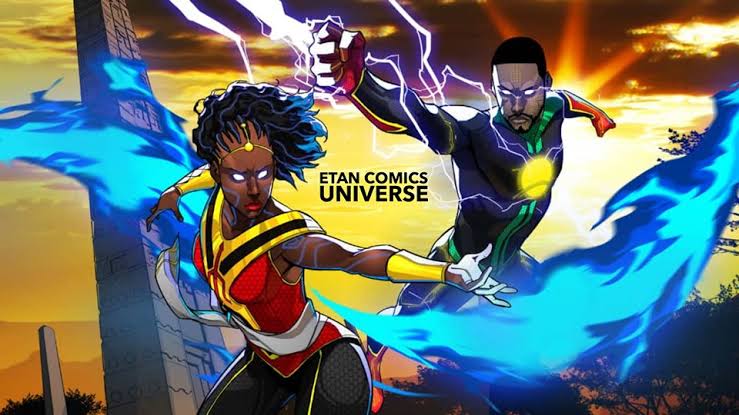 Hawi, as described in OkayAfrica’s interview with Beserat Debebe, “centers a female superhero, a young Ethiopian woman named Ement Legesse, who is tasked with having to rescue her mother after she’s abducted. The colorful visuals are stunning and showcase Debebe’s talented team of African artists and their unique ability to capture the vibrancy of Ethiopia. A story about returning to one’s roots and having the courage to rise above the challenges that come with seeking reconciliation and belonging, it’s one we can all relate to whether literally or figuratively.” 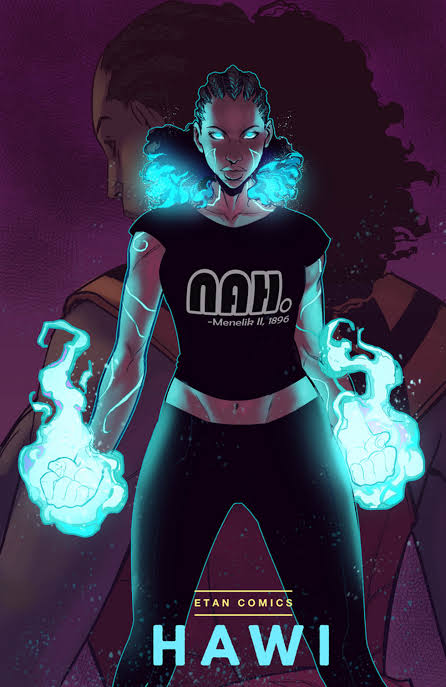 Following its wildly successful kickstarter which covered the remaining costs of production, Hawi has become a beloved work of art not just for Ethiopians but Africans across the continent and the diaspora. 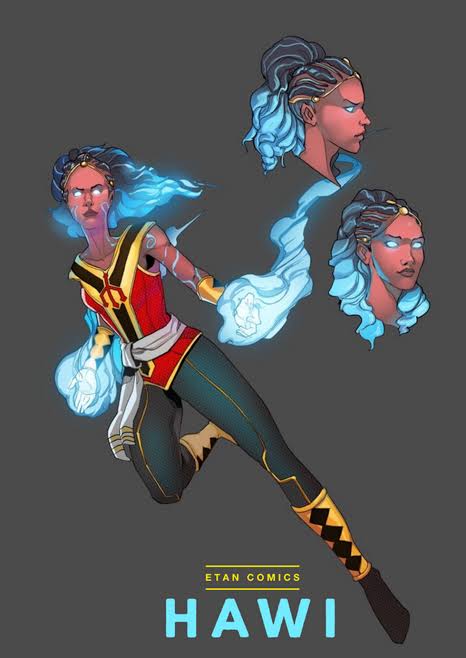 Speaking about the recent nomination, Debebe says, “This is incredible.” He adds that, “I loved fantasy stories but I’d never considered myself as a writer. All I wanted was to see a story with places I recognize and characters that think like me. To see this journey balloon from a simple “what if” into a community of passionate fans is exciting and motivating. Last year, Nnedi Okorafor took this award for writing Shuri (Marvel’s Black Panther). She is a Hugo-Award winner. To be recognized as a finalist in the same category as her means so much.”

Hawi And The NOMMO Awards

Beserat Debebe is the Founder of Etan Comics. He has  been nominated for this year’s NOMMO Awards for African Speculative Fiction for his Hawi comic in the category of “Best Graphic Novel”. The Nommo Awards are presented in four categories namely “Best Novel”, “Best Novella”, “Best Short Story” and “Best Graphic Novel”. Hawi is the first female comic to ever come out of Ethiopia. Additionally, Debebe’s Jember, which was the country’s first ever comic, made it onto the long-list in the same category.

Writers who have been nominated for the NOMMO Awards in the past include Akwaeke Emezi, Biram Mboob and T.L. Huchu amongst others.