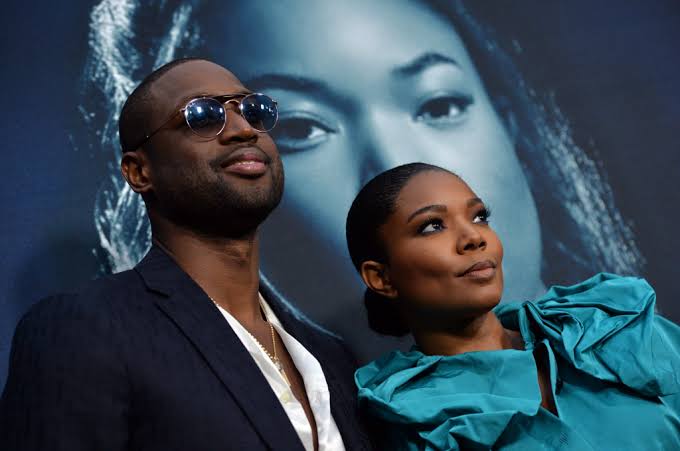 Hollywood actress Gabrielle Union attended the premiere of her new movie Breaking In on Tuesday night; (May 1) at ArcLight Cinemas in Hollywood and she was supported by her husband Dwyane Wade. 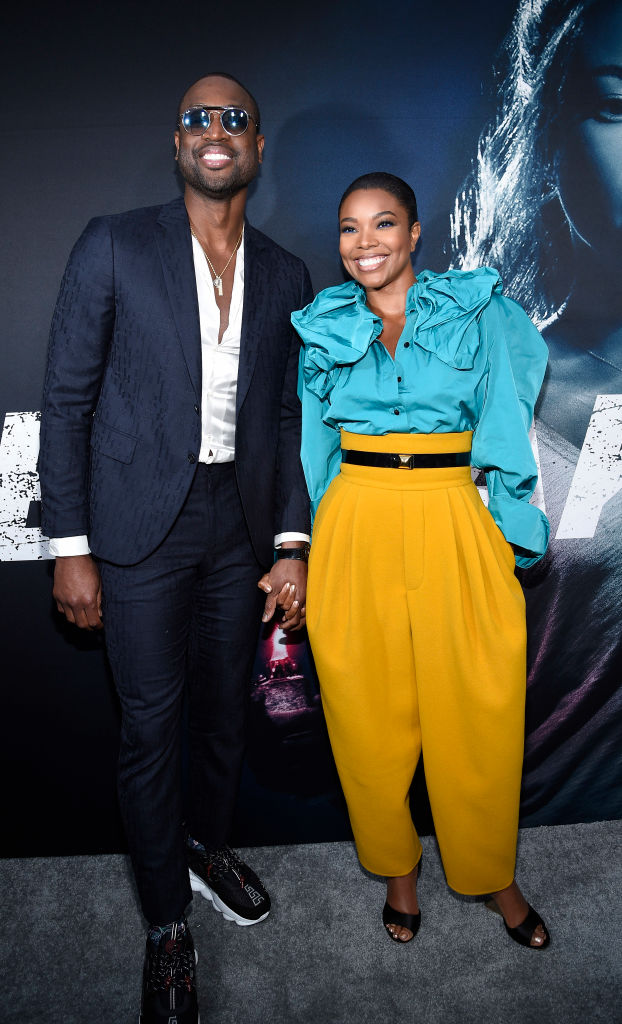 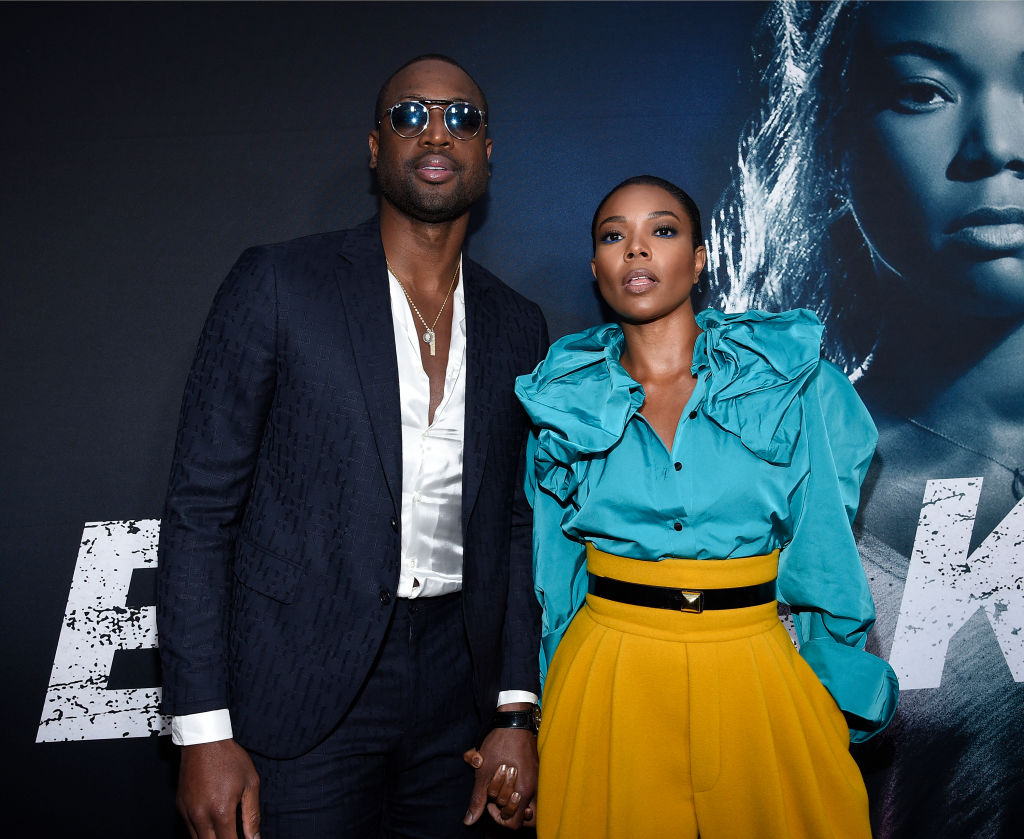 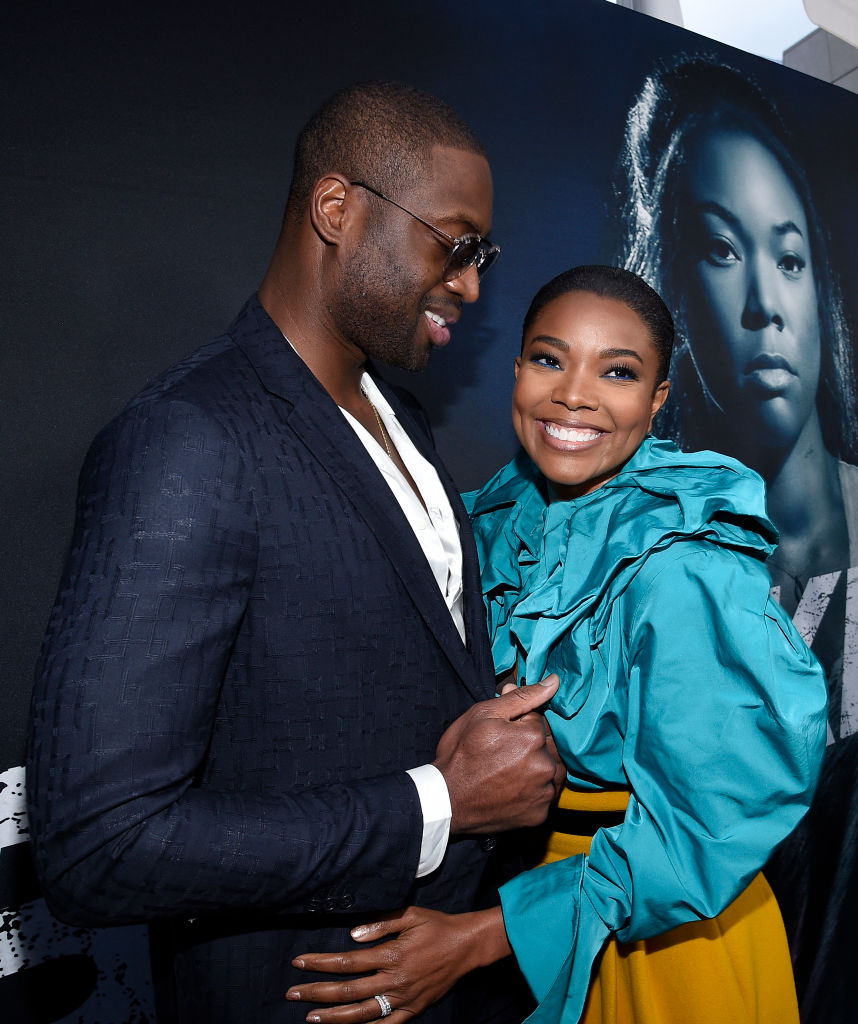 For the Movie Premiere, the 45-year-old actress was gorgeous in a turquoise, silk blouse and yellow trousers; from March Jacobs while the 36-year-old NBA player looked handsome in a navy suit and sunglasses. 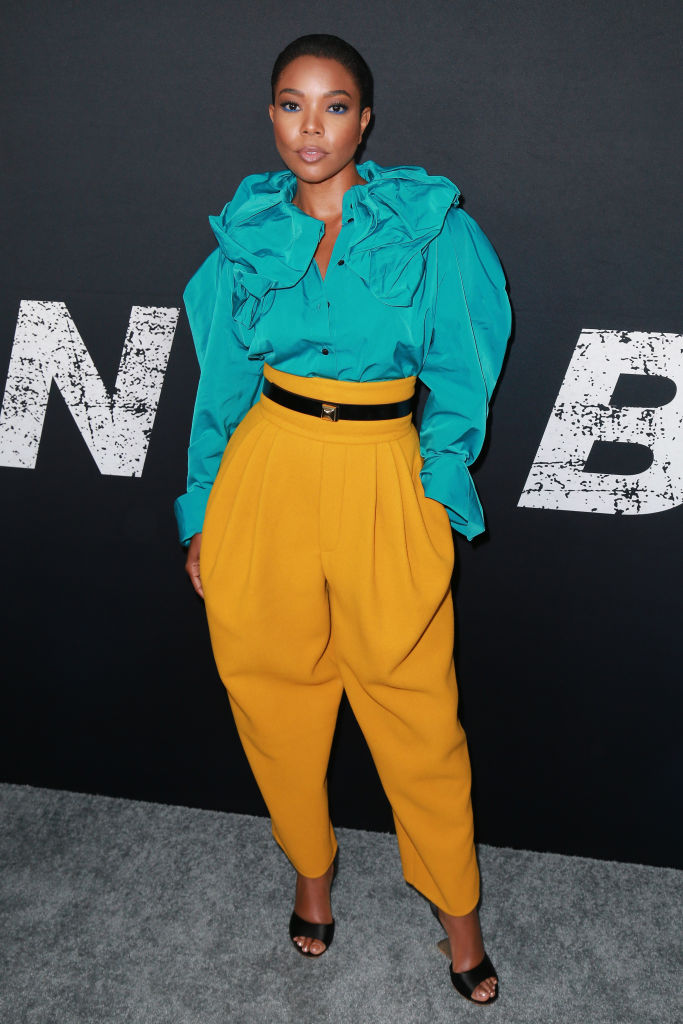 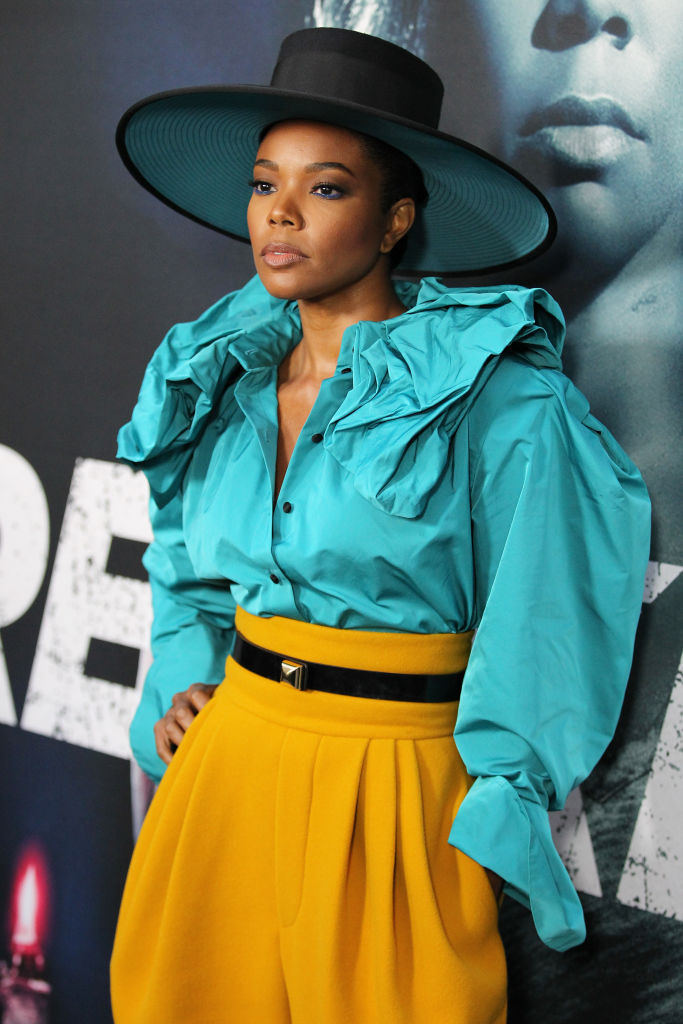 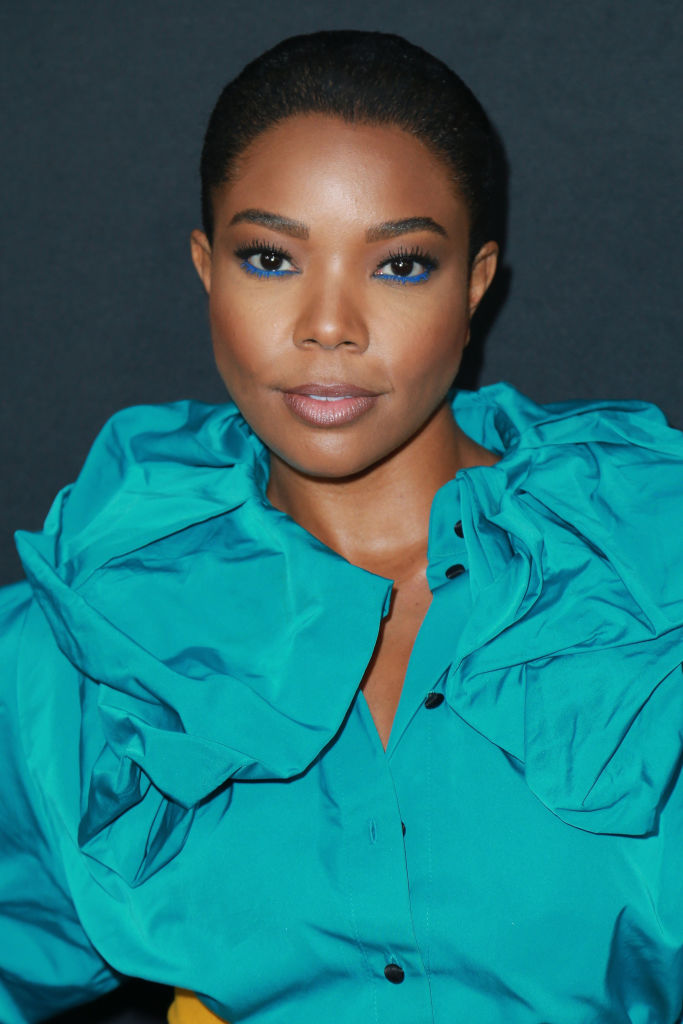 Breaking In is a 2018 American action thriller film; directed by James McTeigue and starring Gabrielle Union; who also produced the film alongside Will Packer, James Lopez, Craig Perry, and Sheila Taylor. The film follows a mother who must protect her children after the mansion of her recently deceased father is invaded by burglars.

Principal photography began in July 2017 in Southern California. The film was released in the United States on May 11, 2018. It grossed over $51 million and received mixed reviews, with critics praising Union’s performance but describing the film as having “thinly sketched characters and a slapdash plot.”

Breaking In grossed $46.5 million in the United States and Canada, and $4.5 million in other territories, for a worldwide total of $51.1 million, against a production budget of $6 million