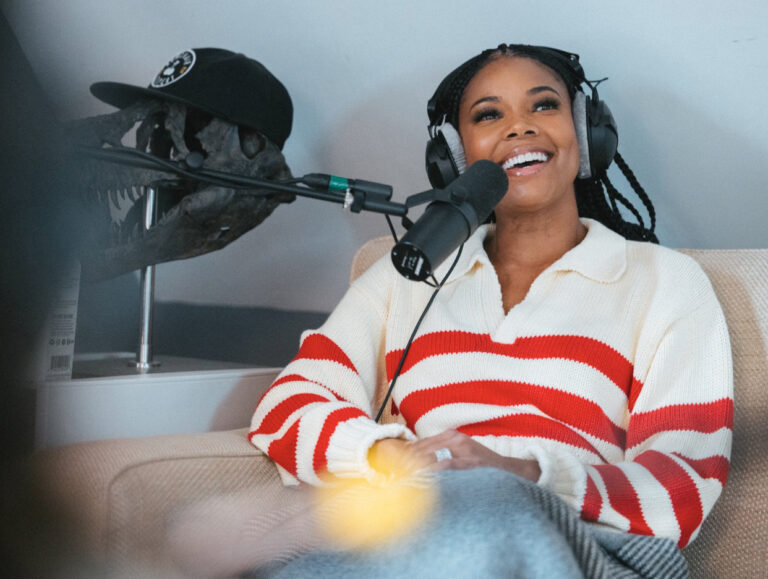 Gabrielle Union is speaking up about her first marriage’s dissolution and infidelity. The 50-year-old actress recently appeared on the  Armchair Expert with Dax Shepard podcast where she discussed how her first marriage to former professional football player Chris Howard was doomed from the start.

The Hollywood star described her marriage as “dysfunctional since day one,” and said she “definitely was not getting wife of the year awards.”

“In my first marriage, neither one of us felt like the marriage should get in the way of our dating,” Union told the comedian. “A part of it was like keeping up with his activities, like, ‘Oh, that’s what you’re doing? You’re going to feel this one.’ And I just felt entitled to it as well.”

She continued: “I was paying all the bills. I was working my a** off and I felt like that’s what comes, the spoils of riches,” adding, “It was such a stupid relationship that should have never got out of the dating phase.”

Gabrielle Union also recalled a friend gifting her and her ex-husband a therapy session where the therapist recommended the two separate because they had “nothing in common.” She also added that the therapist said, “The one thing you guys have in common is other people so why don’t you just be with other people?”

During the conversation, Shepard also opened up about his past relationship where he noted that he was in an open relationship for nine years and he regrets some of his actions during that time to which Union responded, “I wish I had more guilt for some of that.”

Gabrielle Union and Chris Howard tied the knot in 2001 and ultimately split five years later in 2006. The Bring It On star is now happily married to former NBA player Dwyane Wade since 2014. The couple also shares 3-year-old daughter, Kaavia James.