Excitement As Congolese Villagers Discover A Whole Mountain Of Gold 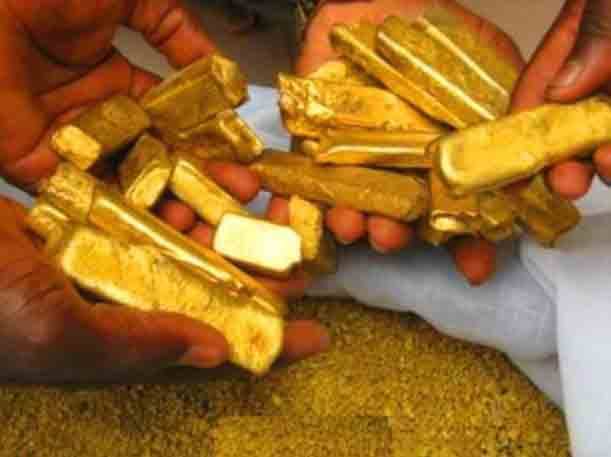 Africa is a literal land of gold, the continent itself built the current richest countries of the world from its resources. And once again the motherland has proved itself to be the real life garden of Eden, as villagers in Congo discovered a mountain of treasure. 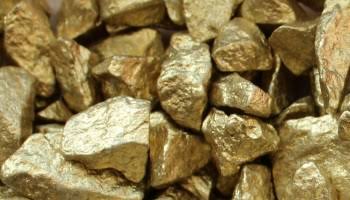 A video from the Republic of the Congo documents the biggest surprise for some villagers in this country; as an entire mountain filled with gold was discovered!
They dig the soil inside the gold deposits and take them to their homes; in order to wash the dirt and extract the gold.

CONGO.
Villagers has discovered a treasure mountain. The whole mountain is gold! People are digging and just taking the soil back to their homes, the gold to be washed and then smelted into dory.
Sadly,Congo is one of the poorest country we have in Africa. Whites have misused us pic.twitter.com/OCCNhNtuSs

According to reports, the villagers discovered that the mountain is full of gold and decided to rush for it.

Congolese Villagers get the biggest surprise of their lives, after discovering a whole mountain full of Gold!

They are digging the soil with gold deposits in it, and taking them home. pic.twitter.com/ZaoyEQKkXr

The video shows scores of villagers digging the mountain and retrieving good amounts of gold; with others washing theirs to prove its authenticity.

Full details of the actual village and moves by the government are yet to be revealed. We will follow the story and provide the necessary updates; however we are so excited about this discovery and hope this does not jeopardize the safety of the villagers. Recall we previously reported the child labour mining exploitation in Congo. We hope the villagers get enough of the treasure and build a beautiful life and community without any western interruptions or business interests.